90% Of Companies Use Fake Blockchains: How To Identify The Truth? 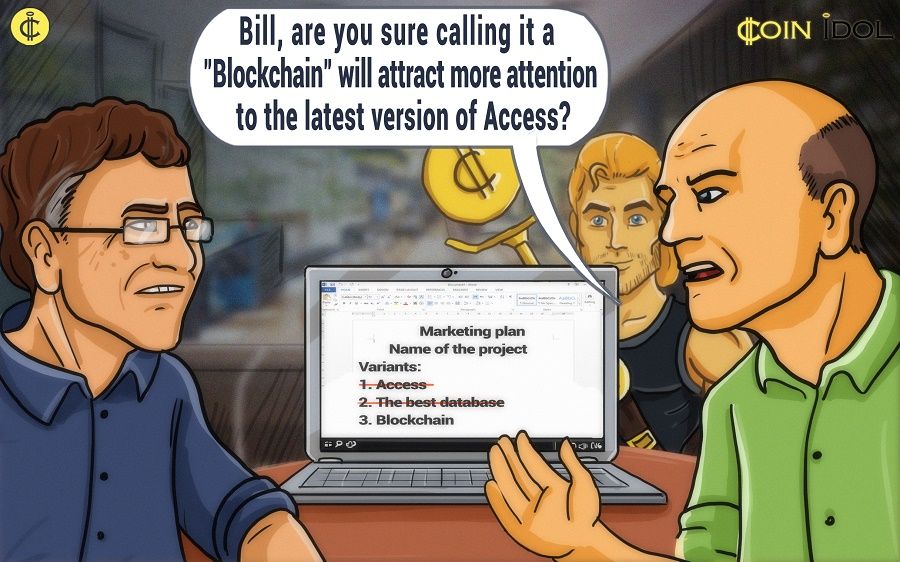 The fundamental feature of the Bitcoin blockchain is “Proof of Work”, however there exist within the ecosystem several creations which have been described as Blockchains. Are these creations really what they are called? Is it possible that 90% of Blockchain projects utilise a fake “Blockchain”?

The Blockchain ecosystem has seen a lot of activity, with startups and developments popping up by the day. In some cases, what has been referred to as a Blockchain, may in the real sense be just a complex database, as the fundamental criteria that identify a Blockchain may be nonexistent in such a creation.

This and other factors may have a reasonable effect on the global adoption and implementation of the technology.
Coinidol.com world news outlet conducted a survey of experts about this question.

The true meaning of a Blockchain

Speaking to Coinidol.com world news outlet, researcher and trader at LibertyLifeTrail, Tone Vays, says that the word ‘Blockchain’ seems to be overused. Vays clarifies that what qualifies a creation as a Blockchain is ‘Proof of Work’.

“The word Blockchain has been overused and in my opinion seems to now apply to things that look like databases controlled by multiple entities. To me, a Blockchain is the invention of Satoshi Nakamoto and requires Proof of Work which Bitcoin achieves by burning energy for security. Because Bitcoin comes with a financial component, Governments are powerless to control it. So I think acceptance is a long way away as lately the focus has been to double down on KYC & AML laws with USA's initiatives like FATCA”. Says Vays.

This would explain why companies like Ubitquity, rather than creating something totally new, host their projects on the Bitcoin Blockchain.

CEO at Ubitquity LLC, Nathan Wosnack, says about his company:

“We are using the Bitcoin Blockchain via Colu. As a company, we’re blockchain agnostic and we’re attempting to address real-world needs by recording all types of property transactions. Our platform is meant to be a parallel recording and tracking system to the current legacy paper one. When transactions occur, all relevant information about the property is put on our platform. At Ubitquity we’re not attempting to verify reliability or accuracy, requiring a trusted human (i.e. county clerk, data entry clerk), as a company we are instead focused on authenticity as well as the immutability of the stored records processed”.

However, Wosnack envisions a layered approach to the adoption of this technology. He says that the early adopters are going to be parties with the most to gain from efficiency and reduced transaction costs.

Regulation is key for Blockchain adoption

The biggest factor identified by Vays towards overcoming the present hitches surrounding the Blockchain is the concept of “Regulatory Arbitrage”.

“Several companies have already fully implemented Bitcoin (the only successful Blockchain to this point)”. Says Vays. He continues by saying that it is companies like Gambling websites which find it risky to take Credit Cards due to charge-backs, also companies like Backpage.com where the majority of their revenue comes from escort ads that have implemented this, but he mentions that the US financial sector, including Paypal have cut off these companies from the system. Also adult websites and companies providing VPN services have embraced the Blockchain because it allows their users to remain anonymous”. 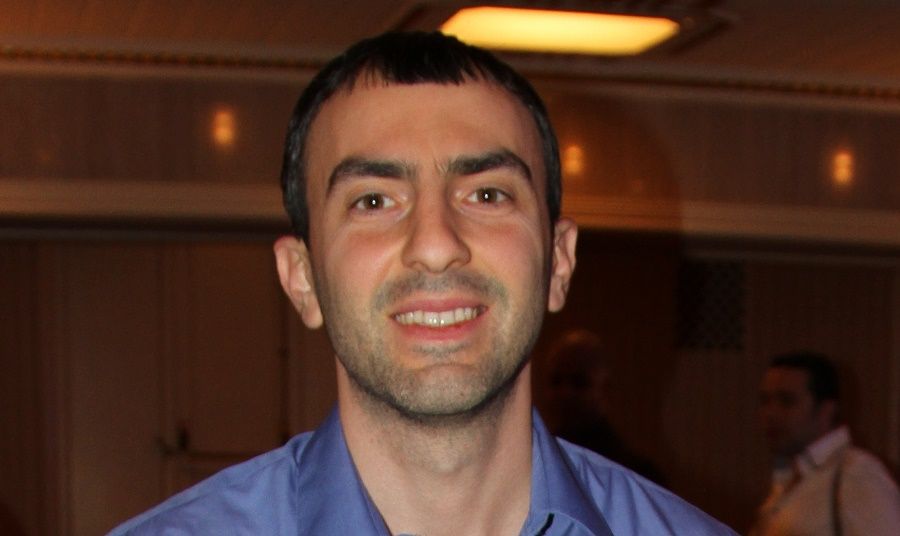 Vays however, gives credit to the governments for creating the perfect environment for the Blockchain to thrive. He makes clear that it is a public means of value transfer and actually a very inefficient one, but it gets the job done. He adds.

“Our emails got to us within seconds back in the late 90's, so the world had over 15 yrs to do the same with our money and other forms of value or digital records. There was no technological problem just a Regulatory one. The Blockchain cuts out this middleman, but it does come at a cost. Because it cuts out regulation there is no recourse if your digital records on this Blockchain are lost, stolen or you sent it to the wrong address. So the stricter Governments get on people's voluntary contracts with each other, the more they encourage the use of The Blockchain.”

Vays concludes by pointing out that lately there has been this mission to try to apply the Blockchain to everything. He says that these claims need to be examined very carefully with the following question: What efficiency will the Blockchain bring to your business and is it really a solution you are looking for?