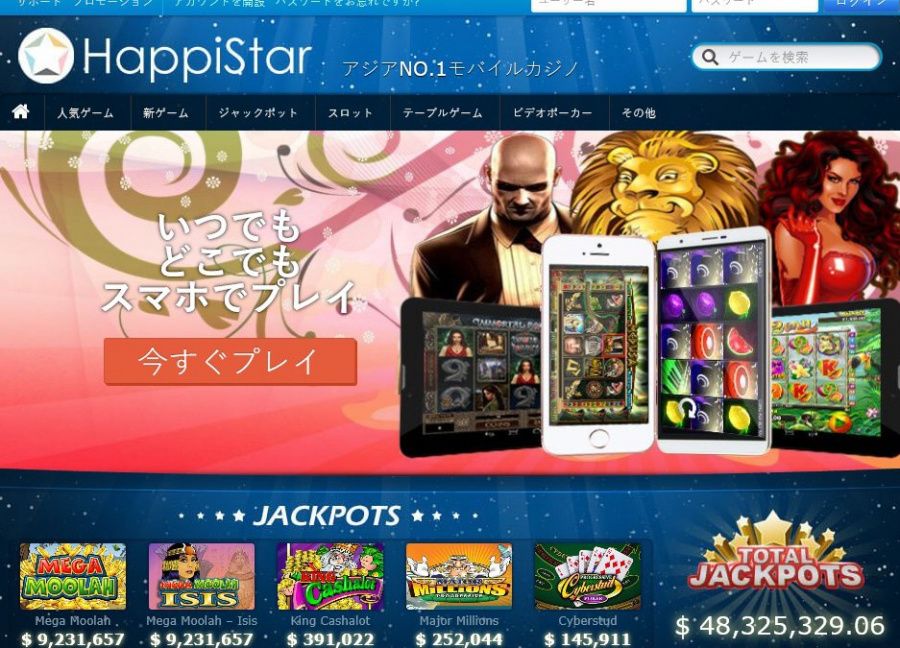 HappiStar introduces “Be HappiStar’s most Shining Star!” bonus as the latest regular offer to watch out for for the entire month of August.

The no. 1 mobile casino in Asia expands its promotions list with the addition of the new bonus deal that rewards four lucky players with luxurious prizes at the end of the month. “Be HappiStar’s most Shining Star!” bonus is open to members of the casino who deposit and play during the campaign.

HappiStar’s newest regular bonus makes its maiden run from August 1 to 31, but registered players can still catch this promo in the next months. Moreover, members who wish to maximize their chances of winning the special prizes for August should make deposits now and play more to earn any of these four titles:

There will only be one winner per title by the end of the campaign and all four will receive their fair share of the extravagant prizes worth a total of $15,000. To make this offer more exciting, HappiStar will give away different sets of prizes every month.

The lucky winners will be chosen from the HappiStar database by the end of the month. This means that everyone who deposits and plays within the said campaign period will have the chance to take any of the four titles at stake.

HappiStar is the leading mobile casino in Asia. It offers a bevy of online casino games from top game content providers like Microgaming, Habanero, Elk Studios, NYX Gaming, and Pragmatic Play, among others. It is powered by Black Box Technologies Ltd. and is licensed and regulated in the Philippines by North Cagayan Gaming and Amusement Cor. For more information, please visit https://www.happistar.com/.

HappiStar is the source of this content. This press release is for informational purposes only and should not be viewed as an endorsement by CoinIdol. We take no responsibility and give no guarantees, warranties or representations, implied or otherwise, for the content or accuracy.  Readers should do their own research before investing funds in any company.