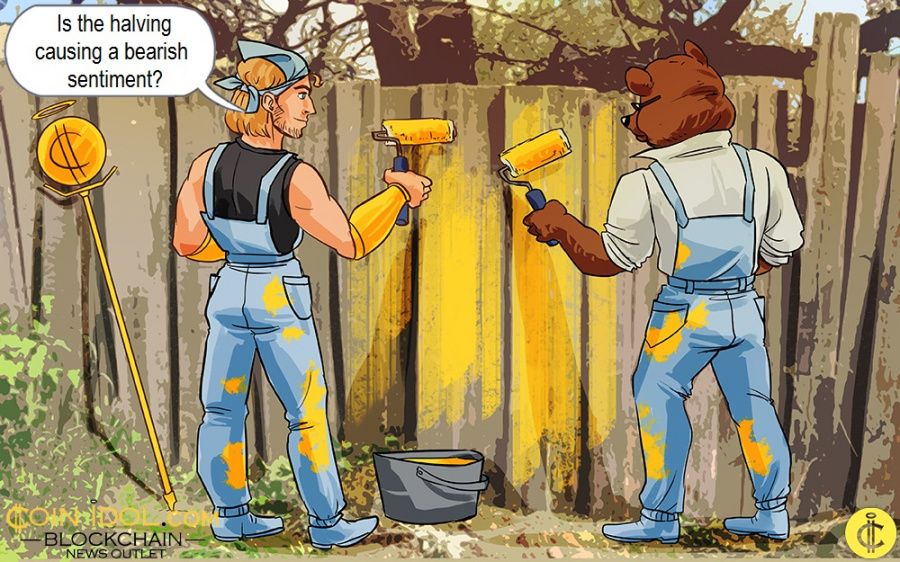 Despite the halvings that took place on April 8 and 10, Bitcoin Cash (BCH) and Bitcoin Satoshi Vision (BSV) have bearish sentiment.

This was the first programmable halving for both coins, highly anticipated by the community. As the buying pressure has increased, the price of BCH and BSV surged by 11% and 17% respectively. However, the situation has changed dramatically right after the halving, and both crypto assets faced a strong correction.

As of April 11, Bitcoin Cash, which went through halving on Wednesday, April 8, is trading in the red at $234, down 1.50% from the previous day according to CoinMarketCap. Its market cap amounts to $4,312 billion, with the trading volume of $3,400 billion. 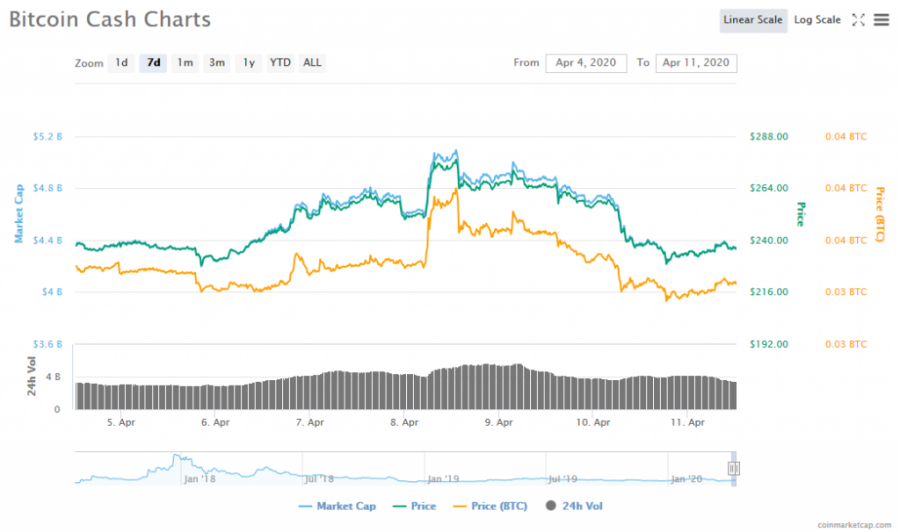 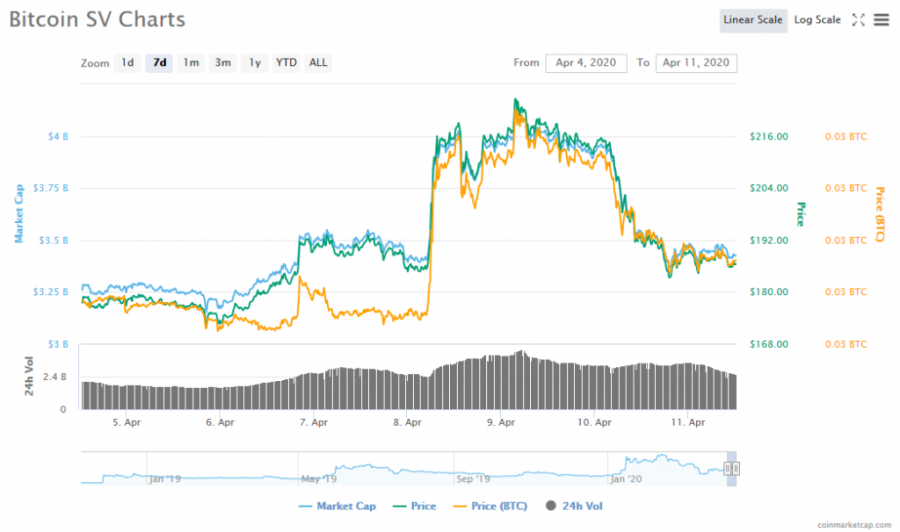 Moreover, the hash rate of BCH mining has also dropped by 75% which is a bit atypical for a post-halving period. It seems lots of miners switched to Bitcoin SV, as its hash rate has been growing steadily. The overall mining revenue of BCH has also started declining and collapsed to $0.00488 per day per TH per second.

Nevertheless, the growth of a hash rate didn’t save BSV from a price decay. Moreover, some analysts expect it may deteriorate profitability just like BCH. As of now, it is unclear, whether this negative sentiment is long-term or not due to high volatility in all markets, caused by the COVID-19 pandemic. However, it's obvious that the virus causes markets’ untypical reaction to typical events.

Tags
Bitcoin Cash Bitcoin SV Bitcoin Satoshi Trading
Most Popular
Oct 04, 2022 at 09:16
Price
Litecoin Breaks Through Resistance At $54 And Sets Its Sights On The High At $64
Oct 03, 2022 at 16:13
Price
Ethereum Approaches Oversold Region And Targets The Low At $1,098
Oct 03, 2022 at 15:05
Price
Chainlink Price Declines Significantly As It Faces Rejection
Oct 03, 2022 at 14:51
Price
Weekly Cryptocurrency Analysis: Altcoins Struggle With Downward Corrections As Cryptocurrencies Approach Lower Price Levels
Oct 03, 2022 at 12:42
Price
Bitcoin Is In A Tight Range: A Breakout Or Collapse Is Imminent
More