Hackers & Individual Producers Of Solar Energy To Trade Via Blockchain 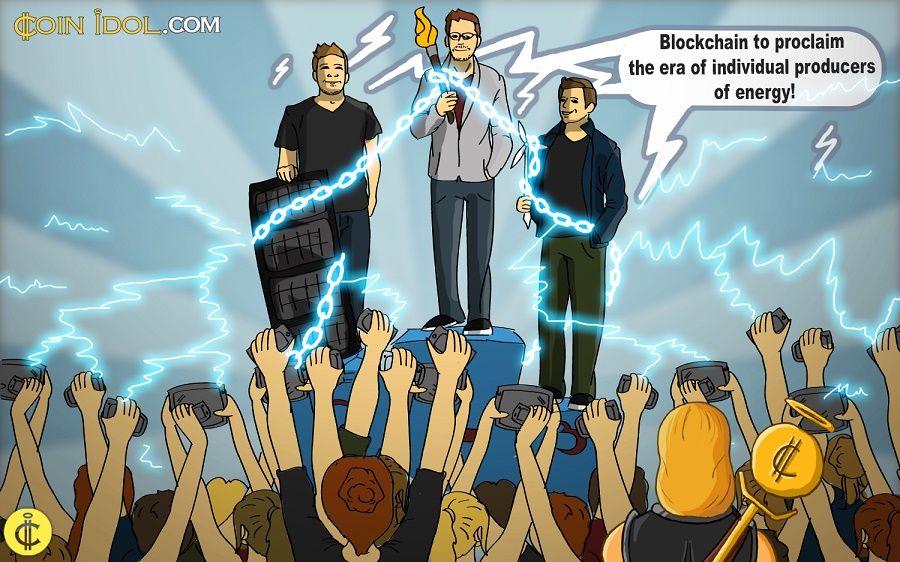 Individual producers and consumers of solar and wind energy will now have an instrument to integrate a Blockchain-based network into a new generation of energy trades. This comes thanks to three hackers who won the Dutch international energy hackathon H4ckenergy 2016 with their Blockchain project named EcoCoin.

EcoCoin is a Blockchain-based peer-to-peer energy trading system built on the open-source Hyperledger Blockchain managed by the Linux Foundation. Actually, EcoCoin was constructed in just 25 hours during the hackathon, as the team spent the first day brainstorming and formulating the idea.

Hodge Hodgson, one of the winners and a member of EcoCoin team, said that the project could be used in various cases:

“One is that we can bring individual producers and consumers of energy, whether that be solar or be that from combined heat and power or whatever source together and the other one is that we can whitelabel the tool for intermediaries like the utilities in order to have their foot in the door and keep customer retention.”

Now, the team plans to go to Ultrahack 2016 in Helsinki - an international hackathon league with winners from more than a dozen other hackathons in Europe competing for a share of over one million euros in investment funds.

Richard Kastelein, from Stichting Hackitarians who organised the event, said that the team’s project was amazing and deserved to win as EcoCoin’s working prototype was actually ready at the end of the event.

“There is a lot of fresh innovation being done in the area around peer to peer energy trading, Blockchain, AI and IoT. And these digital nomads really grabbed onto the
concept, ran with it and nailed it.”

The H4ckenergy 2016 hackathon held on October 14-16 brought together talents who have the passion and ability to solve the challenges faced by the world in the transition of energy. It was sponsored by ENGIE Nederland,  Energy Academy Europe, the City and Province of Groningen - and backed by Groningen’s IBM Client Innovation Center (CIC).