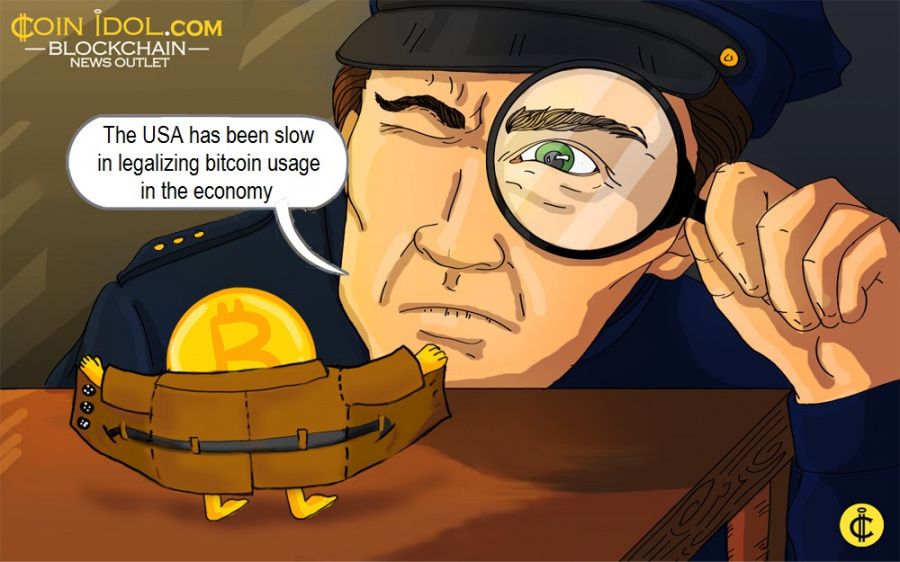 The American government turned against its own word and offered to auction to the public stolen bitcoins it retrieved and held in custody. Although the US is among the fast developing countries in the world and a leader of technology, the US has been slow in legalizing bitcoin usage in the economy. For this reason many innovators fell on the wrong side of the law and got their assets frozen by the government.

Bitcoin Worth More than $2 Billion Sold Off

The american authorities would benefit more than $2 billion after the sales of the seized Bitcoin. Recently a cryptocurrency watch platform revealed the amount of Bitcoin that has been sold off by government agencies in recent years. According to their data, more than 185k Bitcoin has so far been sold by the US government since 2014.

Most of the Bitcoins that the government got its hands on are coins help by criminals. One of the most unpopular Bitcoin frauds in US history is the Mt Gox Bitcoin exchange collapse saga. The government successfully arrested the founder of the defunt mt Gox exchange and kept him locked up to date.

Technically speaking the US government lost almost two billion dollars in the sale of the seized bitcoins. $150m worth of Bitcoin could be worth more than $2 billion in 2020 if the government held on the coins a little longer.

Why the US Government Couldn't Legalize Bitcoin

Meanwhile some countries, especially in Europe, have already deployed frameworks to govern Bitcoin usages, but the US is yet to make such a bold move. The possibilities of application of digital currencies within government agencies is endless.

The American innovators still struggle with alot of barriers towards the use of digital currencies in the USA. Once a harmonized regulation for Cryptocurrency is formalized businesses can grow and employment opportunities would increase. Most American lawmakers argue that Cryptocurrency price is fragile and crypto allows criminal activities. However just like any commodity, it is possible to stabilize the prices of cryptocurrencies.

Industry leaders believe that one of the most vital steps in achieving a normalized Bitcoin is approving the first Bitcoin ETF. Once the first Bitcoin Exchange traded Fund is approved, Bitcoin can be legally used in hedge funds and investment clubs across the country. So far, SEC turned down hundreds of Bitcoin ETF applications and made no gesture to approve any in the near future.