Google Subsidiary To Use Blockchain In British Healthcare 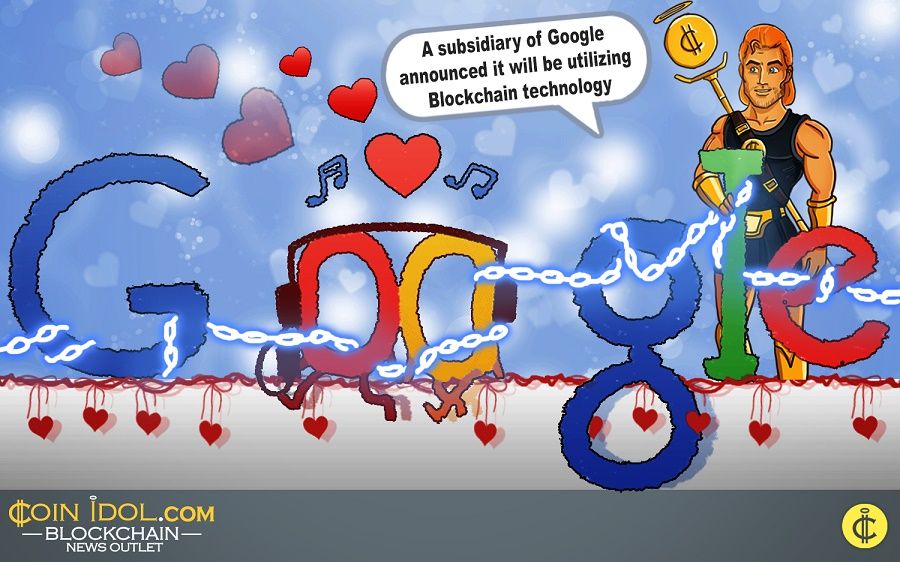 DeepMind Technologies, a subsidiary of Google, has announced it will be utilizing blockchain technology in securing patient data.

DeepMind Technologies, a British Artificial Intelligence company, known for developing algorithms for simulation and testing in virtual environments, application GUIs and gaming protocols, has recently signed a 5 years deal with the London NHS trust to apply distributed ledger technology to healthcare. The company will build a specialized blockchain-based application to securely store hospital patient data and have all the information transparent.

DeepMind’s Co-founder, Mustafa Suleyman, has detailed the plan in a post on CityAM:

“The company will use the software for “general transparency” in a “distributed and untamperable way.”

Recently, the company hired the most sought after cryptographer, Ben Laurie, along with a bunch of other engineers who understand blockchain technology.

A job posting running on the DeepMind career page states:

“The role will be working on innovative solutions involving a range of technologies, capabilities, static analysis/formal methods, “the blockchain” (no, not Bitcoin) to provide both security and transparency to DeepMind’s infrastructure, initially for Health but also covering a wide range of applications.”