Global Digital Finance to Manage Code of Conduct for Cryptocurrencies 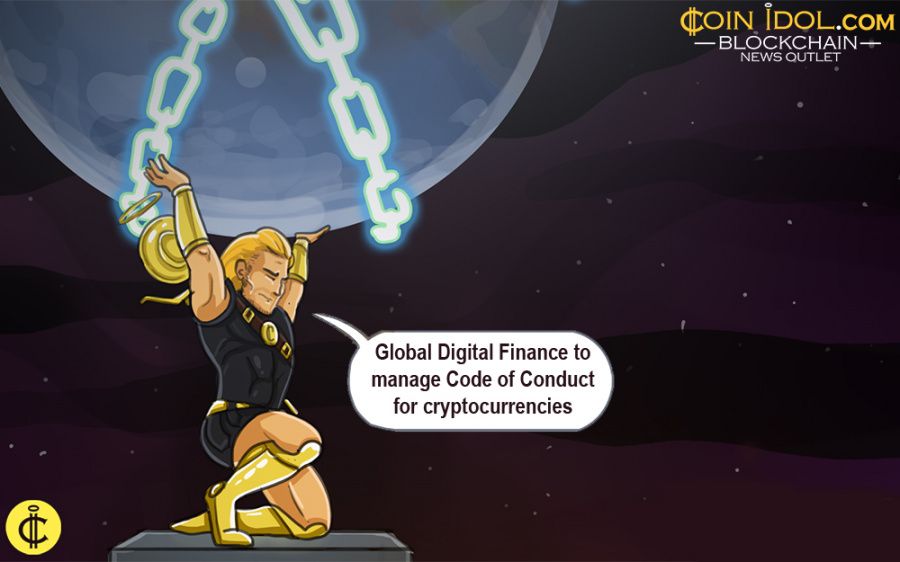 A new industry regulator, Global Digital Finance (GDF), has been established to supervise the code of conduct for digital currencies. The industry body persuaded the leading financial market stakeholders to create a code of conduct and systematize crypto assets worldwide.

“There have been a number of positive initiatives to bring standards to the cryptocurrency sector around token sales (also known as ICOs) and tokens, and GDF has brought together some of the biggest industry players and influencers to move this agenda forward with global policymakers and regulators”, says Simon Taylor, a cryptocurrency expert and think tank of the GDF.

Blockchain technologies are rapidly developing, and that poses the necessity for the fintech to be regulated and to put limits on the risks which can evolve from fluctuating prices of trading coins.

According to a press release, GDF plans to set up a draft Code of Conduct in the second quarter of 2018 for the world to review, and the adoption of the project is expected in the second half of the year.

The Code of Conduct will give certain guidelines for the manner in which crypto assets must be handled, including Bitcoin (BTC) or Ethereum (ETH), and various types of tokens, such as Payment tokens, asset tokens, and utility tokens.

The major challenge in this area is the necessity to monitor the activity of the cryptocurrency market in order to keep it stabilized. The regulation also aims at offering better protection to traders. Furthermore, it will fight against the issues raising the highest concerns today, including money laundering and terrorism financing.

Asian countries, such as China and South Korea, have decided to take a tough approach toward cryptocurrency trading by putting bans on ICOs and crypto exchanges. State authorities of other countries have also expressed the need for restricting the cryptomarket, but currently, they are still reviewing this possibility.

In February, Christine Lagarde, head of the International Monetary Fund, claimed that international regulation of cryptocurrencies will certainly take place. The same opinion was expressed by the U.K. Prime Minister Theresa May, French President Emmanuel Macron and the secretary of the U.S. Treasury Department Steven Mnuchin during the Davos World Economic Forum in late January.