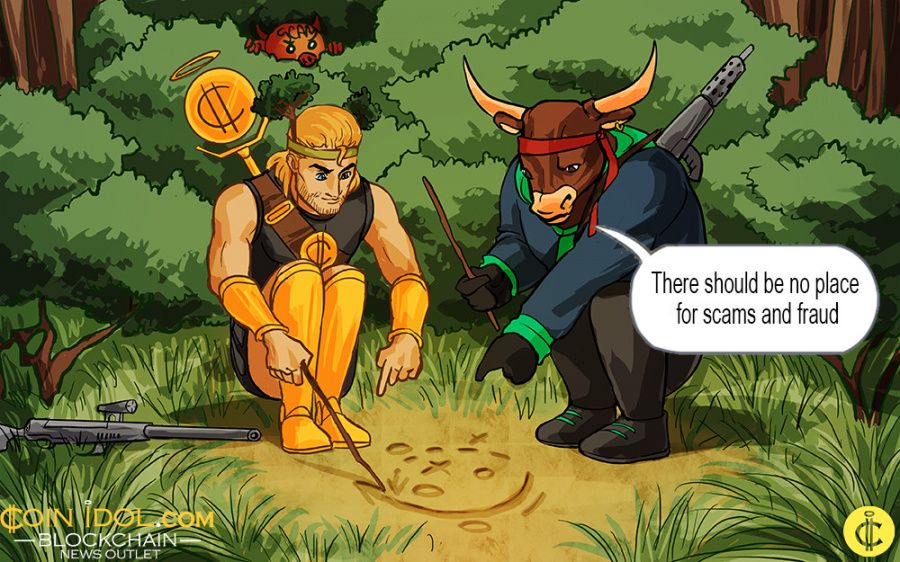 The US Federal Trade Commission (FTC) is considering to hold a big workshop in June on cryptocurrency scams and fraud. This workshop will be titled "Decrypting Cryptocurrency Scams" according to a press release published on April 30 and its main objective is to educate the people about the risks that are in the crypto sector.

In December 2017, Bitcoin reached a high of $20,000 which attracted a lot of crypto giants to invest in it. The FTC's press release indicates that this year, both interest and scams in crypto has increased. This workshop will have consumer groups, research organisations, law enforcement plus the private sector to oversee and examine carefully how scammers are exploiting public interest in digital currencies like Litecoin and Bitcoin and to discuss some ways to empower and fully protect consumers. The regulatory agency cites an increase in "deceptive investment and business opportunities, deceptively marketed mining machines and bait-and-switch schemes."

As per the press release, the event falls under the Federal Trade Commission's current work on consumers protection using current financial technologies. The workshop will be held at DePaul University in Chicago on June 25 and this event will also be live on a webcast to make it easily accessible to the public.

In March this year, the US Securities and Exchange Commission (SEC) launched a cryptocurrency probe as part of their total inquiry into how ICOs could fall under securities regulations. In the same month, FTC generated a Blockchain Working Group to target fraud that exists in the blockchain and cryptocurrency sphere.

This has not started now, FTC has been getting involved in cryptocurrencies and this agency has formerly focused on smashing scams within the space.