Free Wi-Fi Around the Globe - Fantasy or Reality? 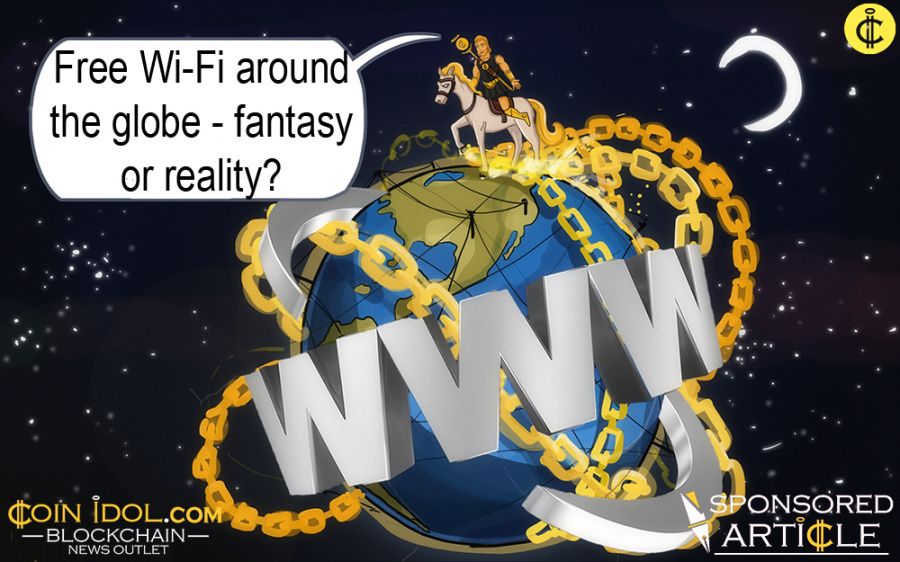 Imagine, if you will, a world where free wifi was accessible the world over. From every major city to every far-flung town and lost village, wherever one might go he’d be sure to find the reassuring hum and blink of an active router.

He’d never be far from his emails, his movies, his TV shows, and the news he follows even though he knows that he probably shouldn’t. All the while avoiding expensive cell phone networks and getting the fast, reliable service that he’s come to expect at home.

If this world existed, there would be no communication disparity, the entire world would have access to the greatest educational tool of all time, and nations could be brought closer together via the interaction of individuals online not as citizens of a nation to be take advantage of and spoken for, but as true individuals with their own goals and needs spoken to and explained to other individuals the world over.

A global wi-fi system could be one of the greatest tools for global peace and prosperity of all time.

But How do We Make It Happen?

You might be thinking ‘Yeah that all sounds great, but how do we make it happen?’ and the answer that has been so often repeated over the last year to such ambitious questions remains unchanged. Say it with me: blockchain.

But how will the blockchain make this happen? By removing fiat from large parts of the equation. The financial system in much of the world is even less developed than the communications infrastructure.

And this become something akin to chicken and egg scenario. To pay for the development of a communication infrastructure, there must be a population of users that have the ability to pay for it, otherwise no one will pay the upfront costs to develop the infrastructure. However the modern financial system is almost entirely tied up with the internet. So if you don’t have any internet connection where you are, there will be little incentive to connect you.

And that’s only speaking for poor areas. Even in rich areas, most people don’t have a very limited cellular data plan and they certainly don’t want to whip out a credit card every time they want to connect to a wi-fi access point. Not only is it dangerous, but router access is often ridiculously overpriced and out of reach for many. 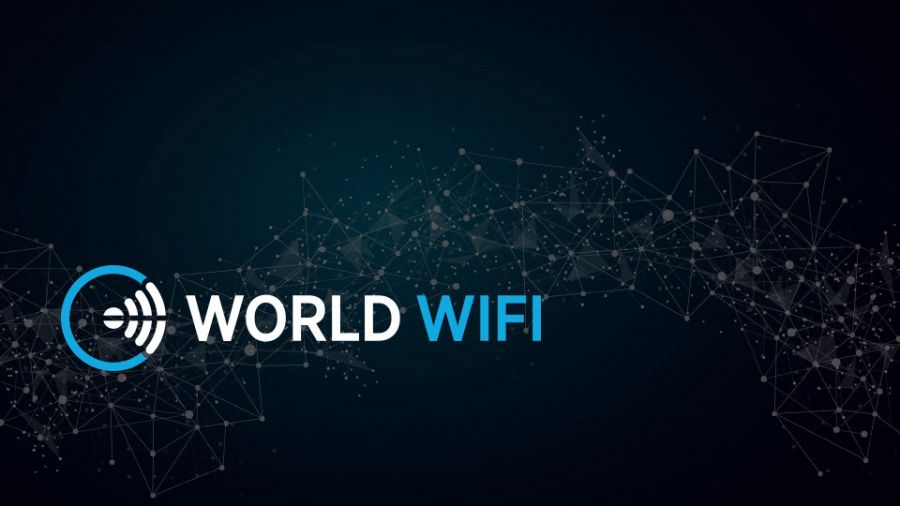 So How Would It Work, Really?

Picture this, you’re at the airport outside the area covered by your normal cellular plan, you want to watch a crucial football game that’s coming up but you don’t want to pay 30 dollars in data usage and the airport wifi also costs a ridiculous hourly fee.

What if you could just watch a few ads then use the wifi for free? You’re watching a football game after all, it’s going to be filled with ads. A few minutes of ads is definitely worth the savings.

If there were a World Wi-Fi router in the area, this is exactly what you could do.

Now imagine that you’re at your hotel and…. Wifi’s not included in your price (didn’t mention that on the website, did they?). If the hotel had a World Wi-Fi enabled router, they’d be able to make money off of the router AND at the same time they wouldn’t be massively inconveniencing their customers by making them pay to use a service… at a hotel that they already paid for.

It looks better for the hotel and it is remains profitable.

Finally, the third party involved, that is to say the party that pays, gets something out of this, too. Something beyond just random people viewing their ads. The ad purchaser gets to decide where his ads are shown, giving him an easy inexpensive way to target people in a certain area. This is one of the big upside of WiFi in this case, it is heavily localized since it’s range is judged in meters and not kilometers.

This way advertisers get targeted ads, router owners get paid, and users get access to the internet without paying a cent.