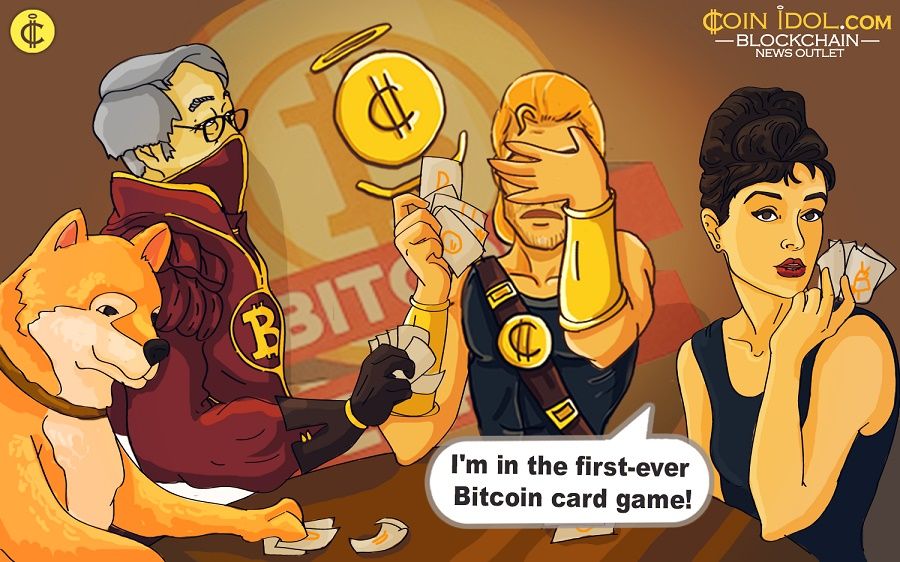 A crowdfunding campaign for the first-ever cryptocurrency-themed card game, “Bitcoin Empire”, that simulates the Bitcoin ecosystem and aims to expand cryptocurrency popularity among board gamers, has just ended on Kickstarter and hit its target.

By the end of crowdsale, the “Bitcoin Empire” board game had successfully raised £1,069, from more than 50 backers and is 222% funded.

According to the creator of the game, David Thomas, the design of this newly invented game enables players to set up currency exchanges to build their own Bitcoin empires, while initiating lawsuits, hacking and conducting smear campaigns against each other.

"I am an active member of the Bitcoin community and a big fan of tabletop games. Bitcoin Empire is a synthesis of these two passions."

The cards feature figures that are familiar to the Bitcoin community, including Charlie Shrem, Roger Ver, Mark Karpeles, Danny Brewster, Dorian Nakamoto, and the lovely Doge meme that inspired the creation of Dogecoin.

By the end of the crowdsale on November 22, David Thomas commented that a Bitcoin Empire website for people who missed the campaign may also be launched. He also wrote:

“We are going to unlock the £1080 stretch goal. So we can all look forward to a rule book, two new characters (not included in the prototype) and double-sided character cards!”