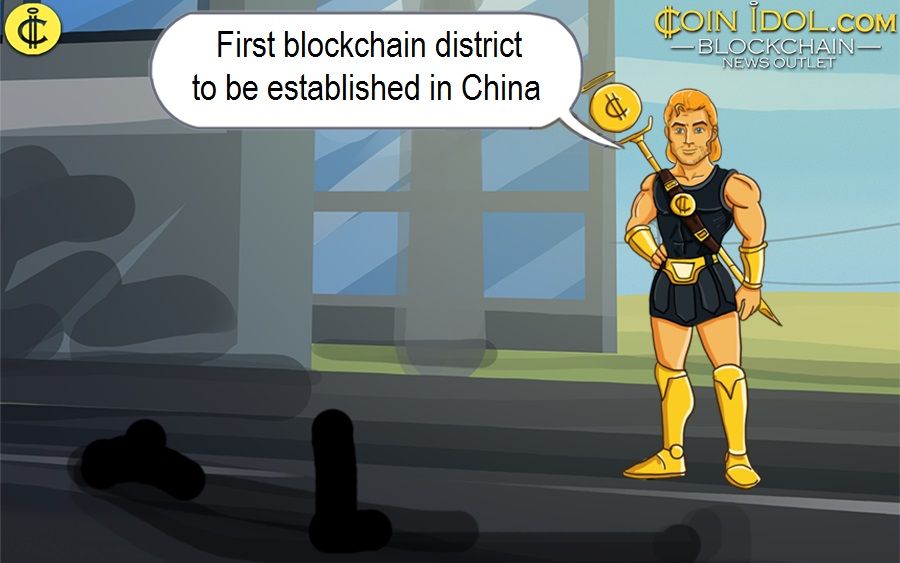 In recent years, Loudi City has clearly taken the blockchain as an important breakthrough for transformation and development, accelerated the research and implementation of distributed ledger tech application scenarios, and compiled the "Development Plan of the Loudi City DLT Industry", which brings together Hunan Smart Government Affairs and Loudi Rongrong. A number of industry-leading companies with core technological advantages, such as Digital Zhihe, Chainxian Technology, Hunan Chain City Digital Technology, and German Fangzhichain.

A New Wave of Innovation

The "2019 China Blockchain Industrial Park Development Report" evaluates the comprehensive competitiveness of the national DLT park, and Loudi ranks 17th. The development of Park has been affirmed by relevant national ministries and commissions, attracted the attention of numerous mainstream media at home and abroad, and also recognized by the industry.

As of the end of last year, Hunan has already enticed 788 blockchain companies. In addition to Luodi City, DLT Park will be constructed in Jingkai District, Changsha City and Gaoxing District in Changsha City.

The DL Technology demonstration district in Hainan Province, China received 1 billion yuan (around US $145 mln) from the regime. With the mainstream in China, the regime is expected to invest $2 billion in the DLT business by 2023.

The wise know first, the brave first, and the able first, and the future can be expected. This will leverage the east wind of Hunan Park to settle in the new zone, and give full play to the important role of DLT in developing the digital economy and building a strong manufacturing province. Focus on the main attack direction, increase investment and build blocks. Chain industry ecology, accelerate the development of industrial clusters, and make new contributions to the promotion of DLT and industrial innovation in the province.