Fintech on the Block kicked off with Tim Draper rapping and dancing on the Metreon stage. During a firechat with Forbes contributor and influential woman in blockchain Rachel Wolfson, Draper said that despite a huge market drop, he is sticking to his predictions of Bitcoin to reach $250,000. He was also speaking about how the future is getting to be more digitized and less regulated. 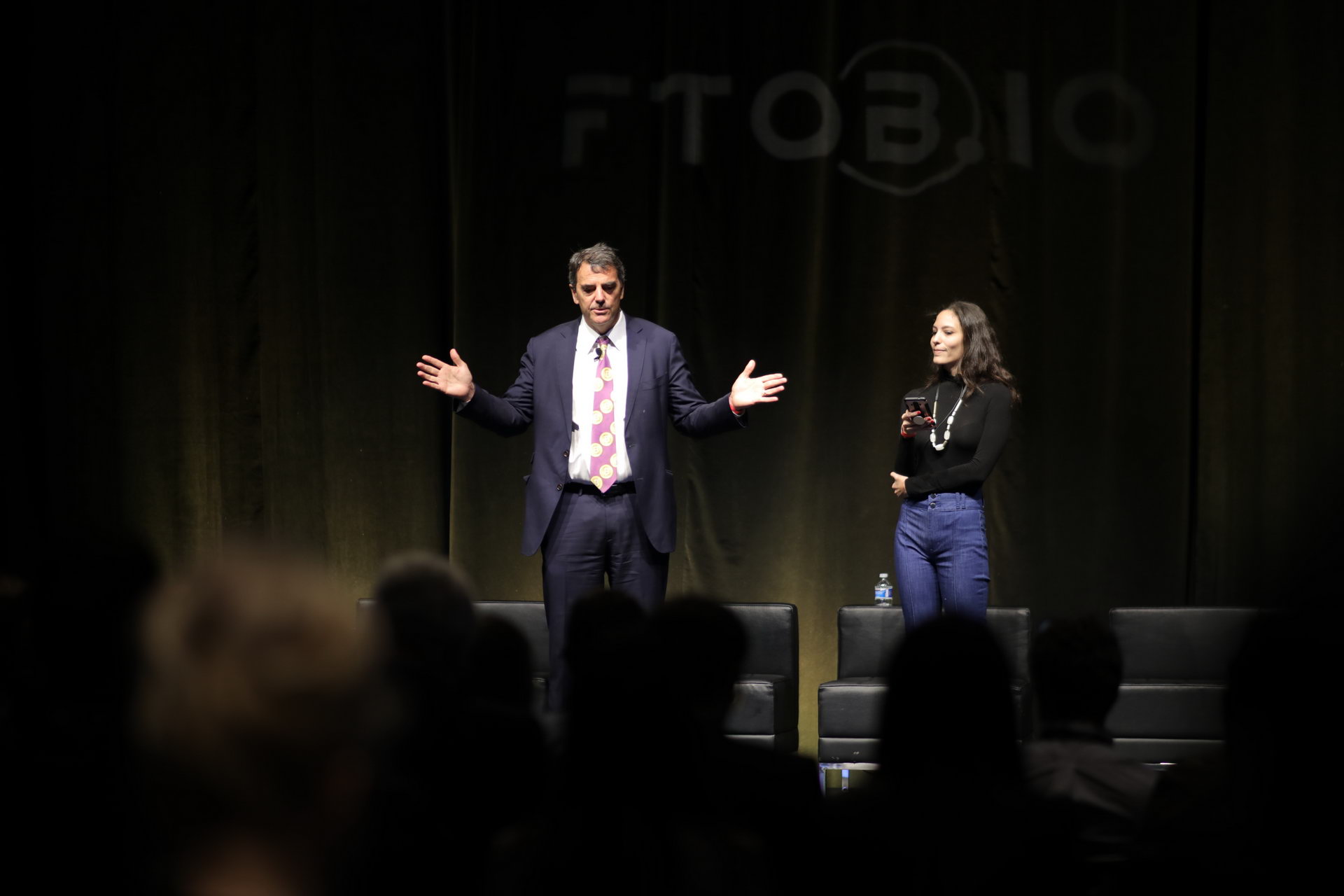 After Draper’s insights, we enjoyed a conversation with Michael Arrington who suggested that “stable coins are a great business and great investment right now.” 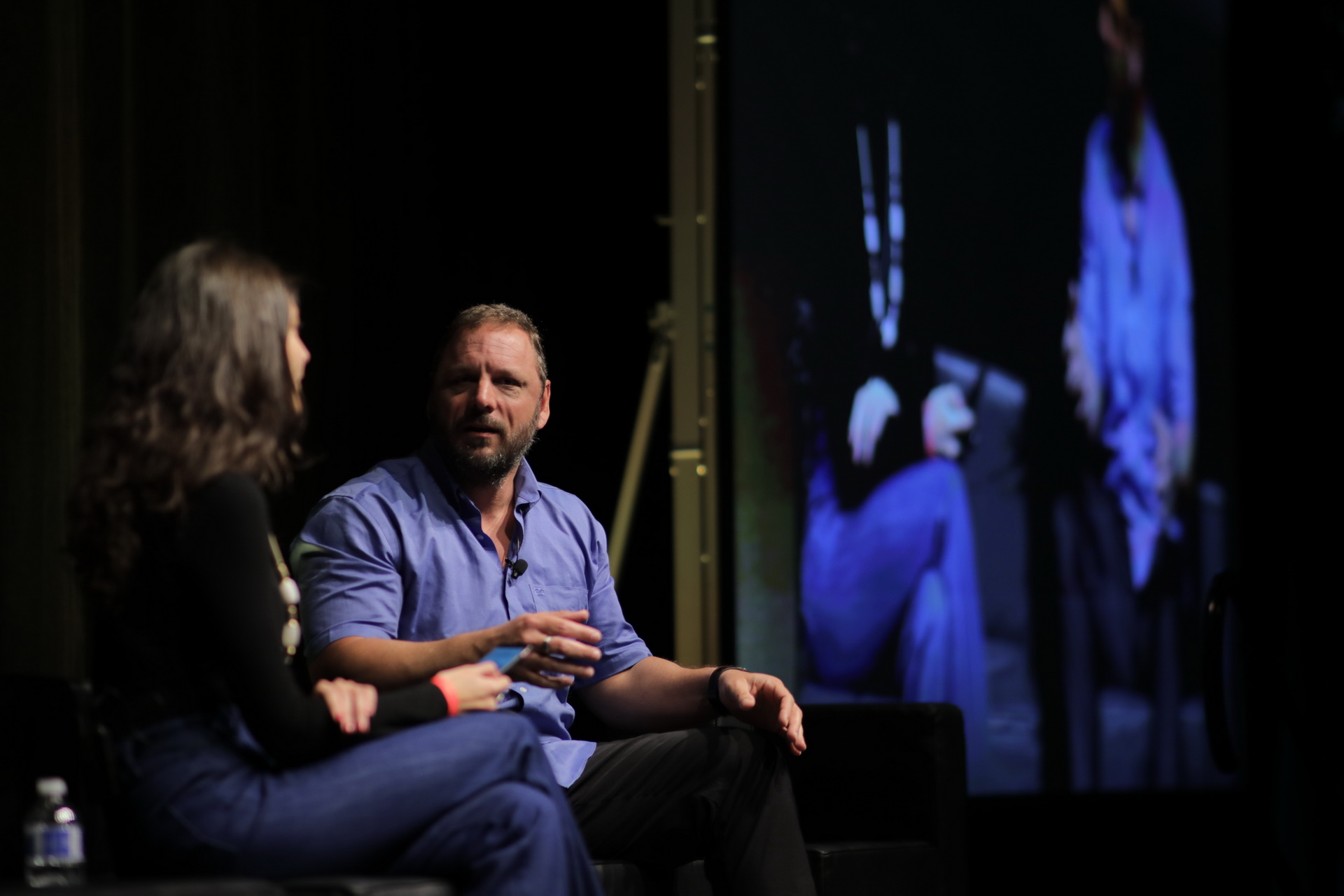 Another keynote speaker, Liberland president Vít Jedlička, warmed up the crowd on the second day speaking about recent news related to the Free Republic he is trying to build.

"You can't be a real country unless you have a beer and an airline,” he said, citing Frank Zappa, and referring to two types of beers that Liberland has on its own.

During Fintech on the Block, we also held a pitch competition. The winner, IT Biometrics, walked away with a prize from our sponsor, Colab Protocol, equivalent to $30,000.

During the two days event, we heard from big banks (HSBC, BNP Paribas) about how new technologies are going to disrupt traditional banking; talked about differences between various wallets, regulations in different countries, risk and identity, and how blockchain affects fintech and insuretech fundamentals. A final key theme running through the conference was how we can come together with global financial solutions to create a better world. 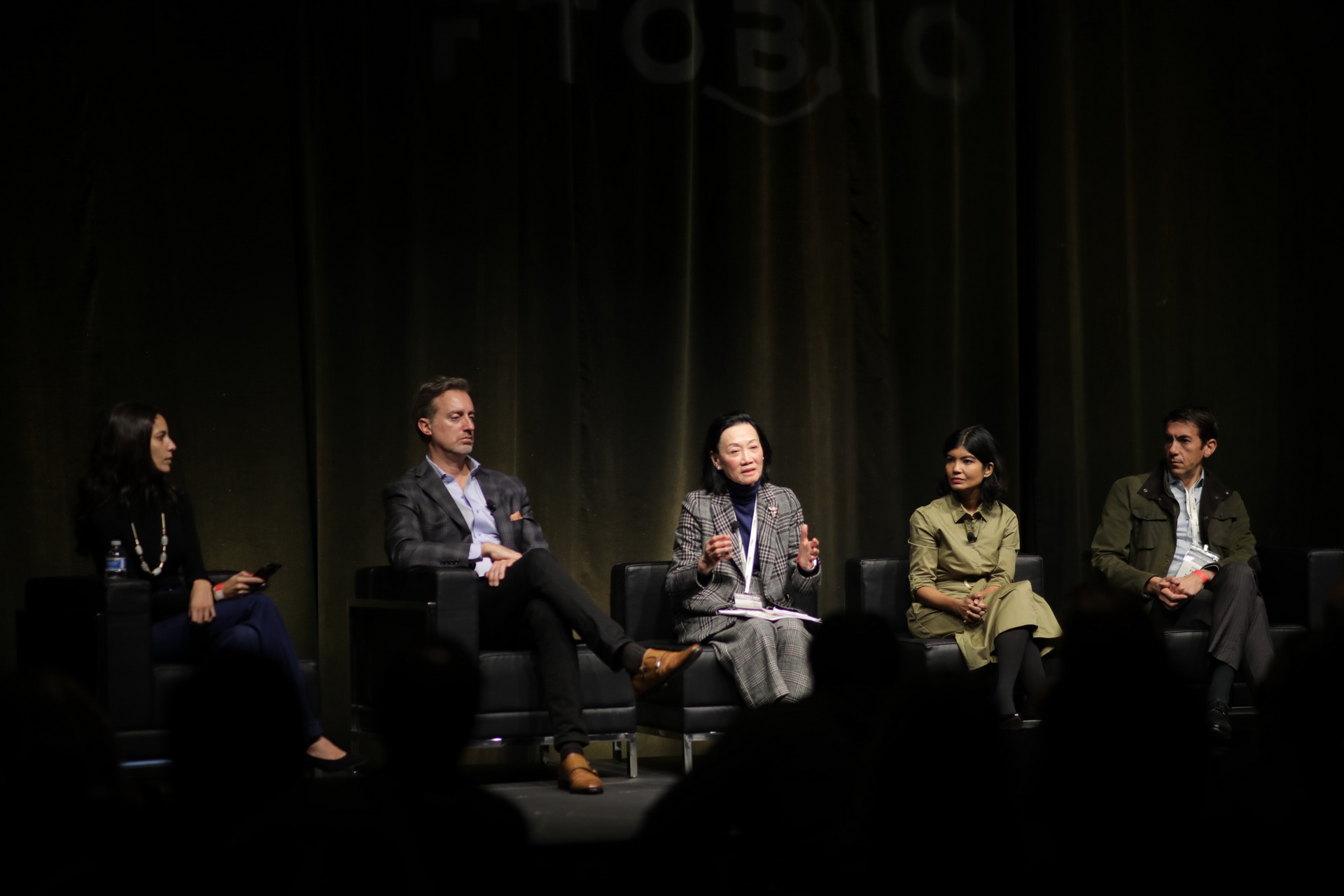 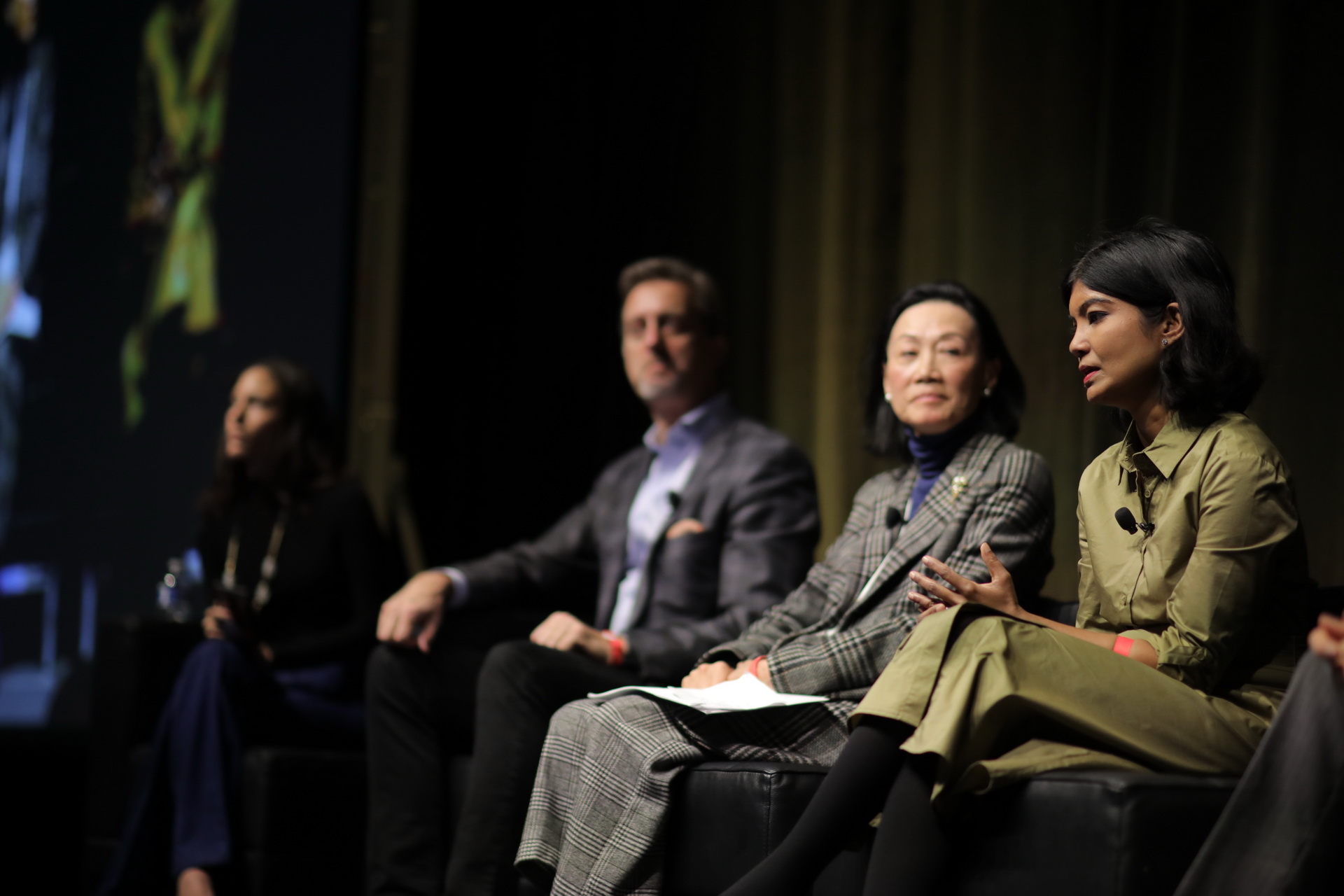 Our speakers about their experience at Fintech on the Block:

Tim Draper, legendary venture capitalist (invested in Coinbase, Robinhood, Tesla and other companies): "This is a terrific conference. It is well put together and has a really interesting combination of different people.”

Mattheu Soule, Deputy CEO at L'Atelier BNP Paribas: “Networking and catching up with different speakers and startups at the event is very efficient , everybody is here, so it is saving me a lot of time”. 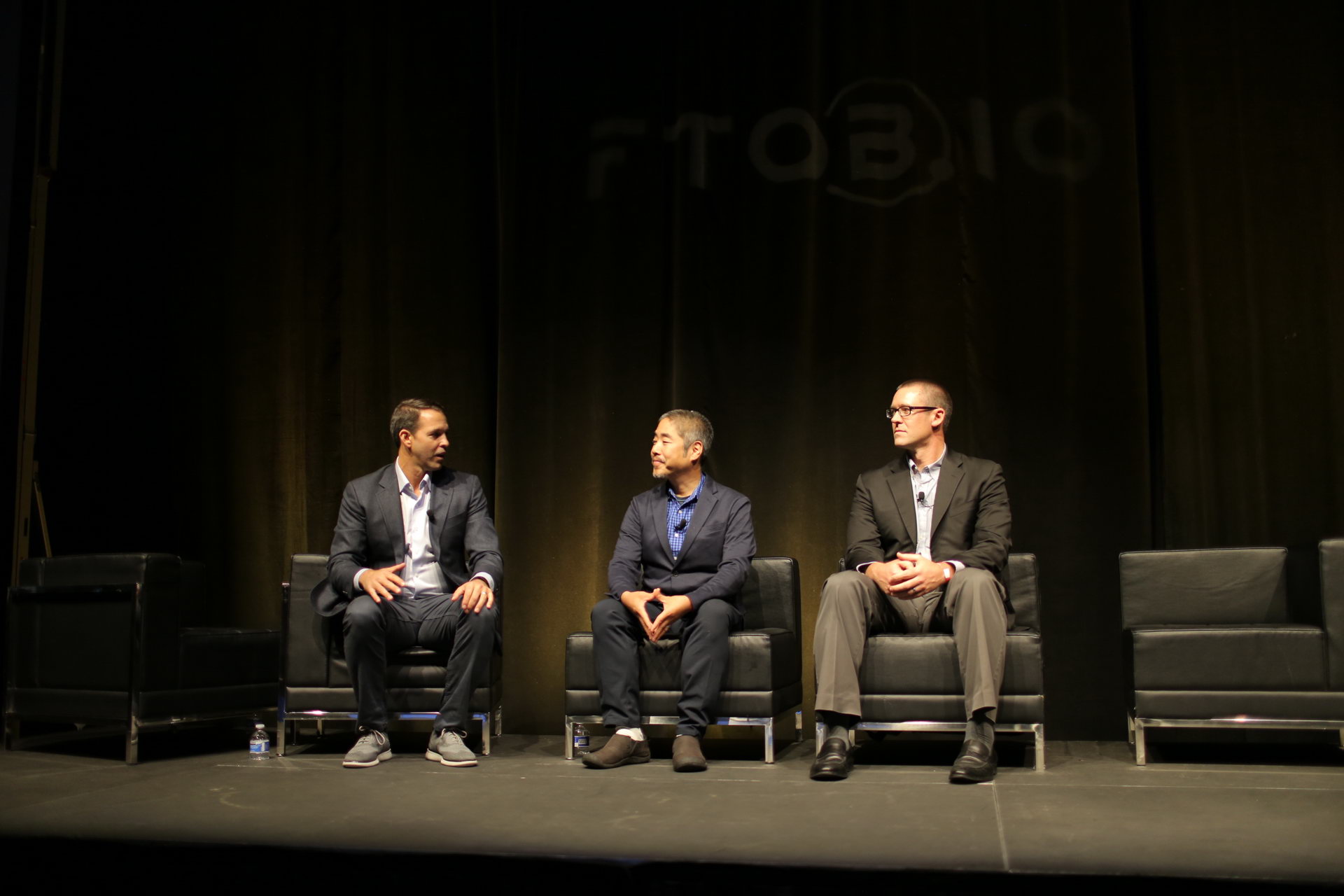 Sam Cassat, Chief Strategy Officer at ConsensYs, said “This conference is a particularly good one because it’s focusing on fintech, not purely on blockchain, so it’s a great opportunity to see how what we are doing is perceived by other players in the industry.” 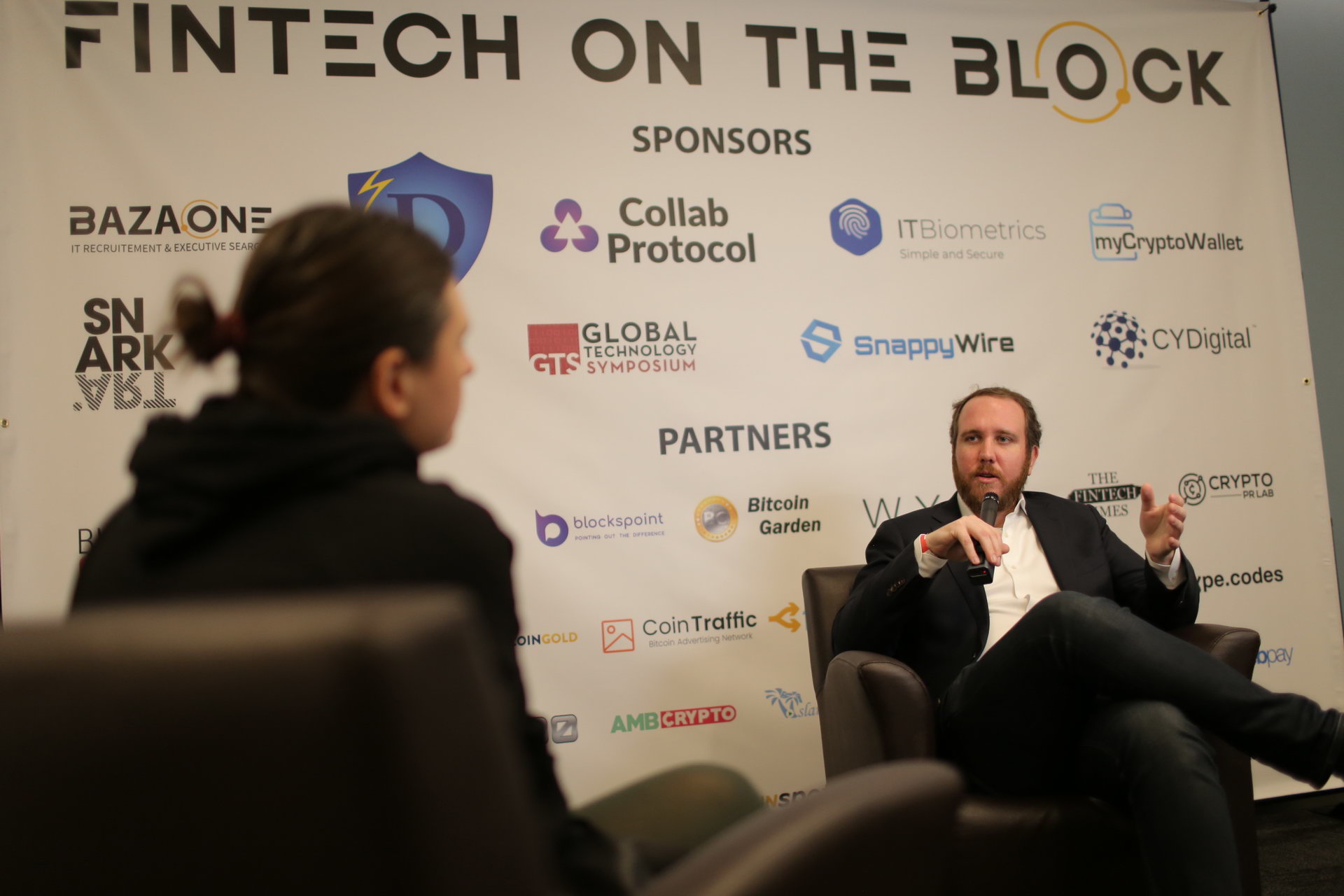 One of our sponsors, ViMarket founder Neil Chandran, said: “Fintech on the block resembles a church as it has gathered only faithful people — blockchain believers who keep going after the prices collapsed and there are no easy fish anymore.”

With founders from the US, Australia, Switzerland, Germany, Russia, and other countries, this conference has become a truly international event!