The Great Awakening: Ancient Ethereum Wallets Get Activated After Staying Dormant for more than 7 Years 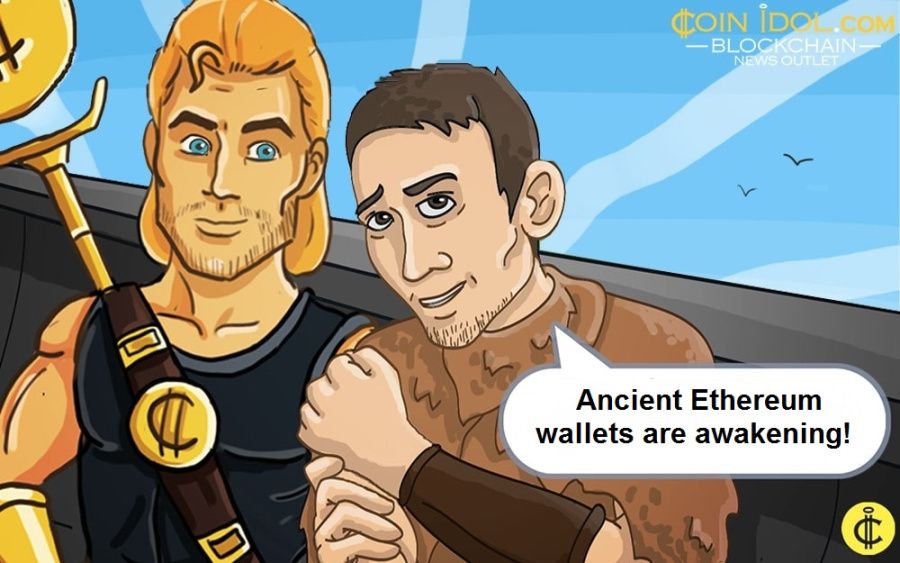 Three Ethereum crypto wallets have been activated after being inactive for over 7 years. According to the Whale Alert blockchain tracker, all three wallets were created during the period of ETH ICO.

All three wallets are likely among early investors in the second largest altcoin. The community speculates that one of them might belong to Vitalik Buterin himself. As for the possible reasons for such a long period of inactivity, they can be different. The most obvious one is that the owners might have lost their private keys and found them now.

The other is that the owners might not have been big cryptocurrency enthusiasts. Perhaps they bought a few coins out of curiosity (the price of ETH was initially around $0.3 to $0.45) and only returned to the wallet now that the altcoin costs $1,222. Quite a profit, isn't it?

So far, Whale Alert has not reported any movement of funds from these wallets, so the community will have to wait and see what their owners are up to. Perhaps they will do nothing until Ethereum recovers. Analysts believe that the price of the coin will rise to $7,000 by 2027.