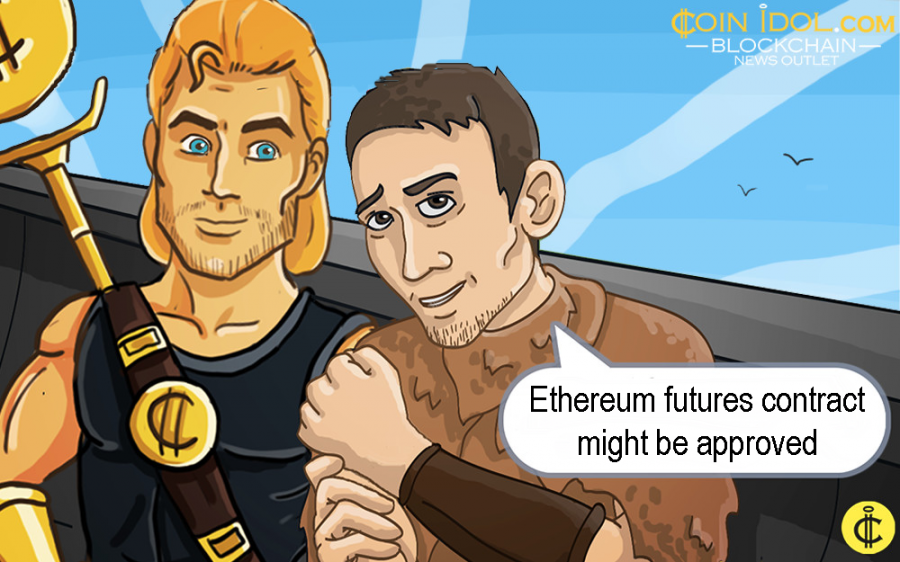 There is a good possibility Ethereum (ETH) futures contract will be approved if it complies with the set regulatory standards, according to an anonymous senior official at the United States Commodity Futures Commission (U.S CFTC) who refused to be identified for security reasons. 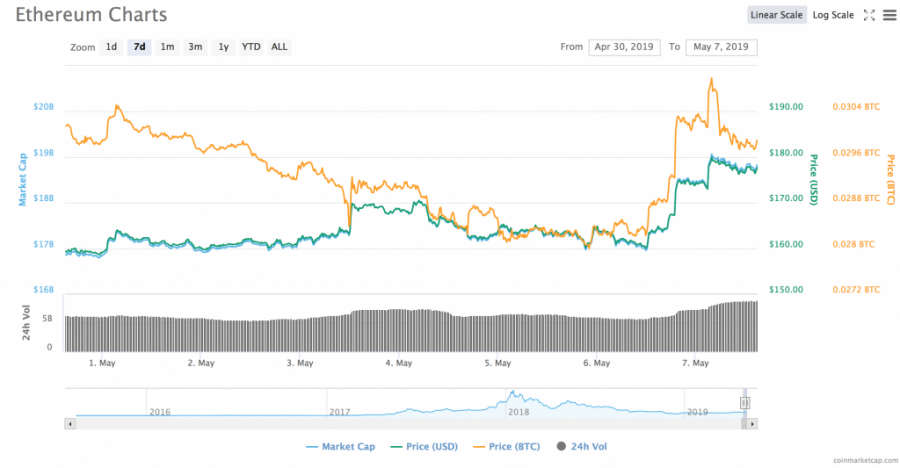 Ether is the next in turn after bitcoin. So far, it seems that the probability of approval is very high considering the fact that the CFTC had formerly accepted the launch of Bitcoin (BTC) futures in December 2017, when CME Group, as well as CBOE, provided cash-settled contracts. CFTC will monitor the futures products for Ethereum, which are similar to those of Bitcoin futures.

The approval was referenced as one major catalyst that could have triggered the price of Bitcoin (BTC/USD), the world’s leading crypto by MC, to surge dramatically and trade at almost $20,089, towards the end of 2017 (December 17, 2017).

The official from CFTC revealed that it will be good if the ETH derivative is under the existing jurisdiction of the regulatory authority. They are planning to self-certify and roll out this Ether future product if at all they meet all the minimum requirements. However, the regulator will only respond to the Ether application, instead of the opinion from a volunteer.

If the approval reaches to fruition, the regulated Ether futures would expand the market of ETH more widely to attract massive institutional investors.

There are a lot of funds which are unable to purchase the underlying cryptoasset, but a cash-settled contract which is paid out using real (fiat) currency instead of cryptoasset, would trigger hedge funds to have much exposure to ETH minus getting worried about custody, a thing that has been hindering and limiting institutional investment in this nascent revolutionary industry.

The Impact of Cryptocurrency Futures on the Market

BTC/USD increased to around $13,200, following the announcement from CBOE and CME Bitcoin futures back in 2017, making the biggest options exchange globally. CBOE turned to BTC and its liquidity was improved, hence a price upsurge. There is a higher possibility ETH/USD price will change the same way. 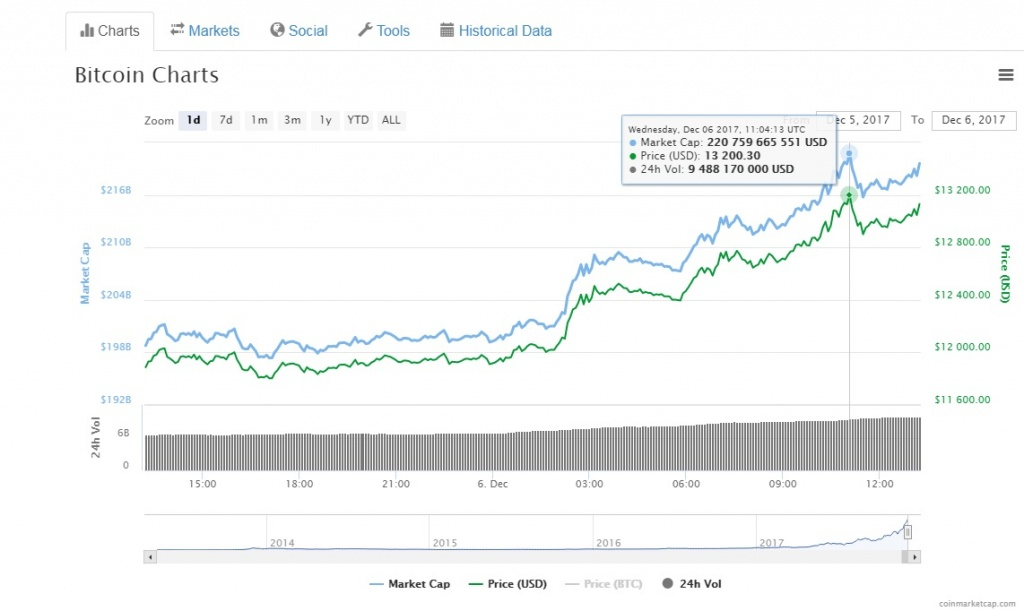 Back in November, the New York (NY) giant exchange Nasdaq Inc. announced that it was going to launch and list BTC futures regardless of the cryptocurrency bear market at the time – BTC/USD was trading between $3,500 to $3,600. Nasdaq was trying meet the regulatory requisites by CFTC before commencing the contracts. 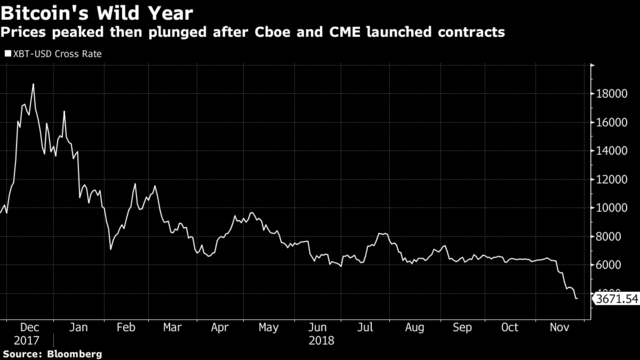 How do you think, can ETH/USD price repeat bitcoin after the futures approved?