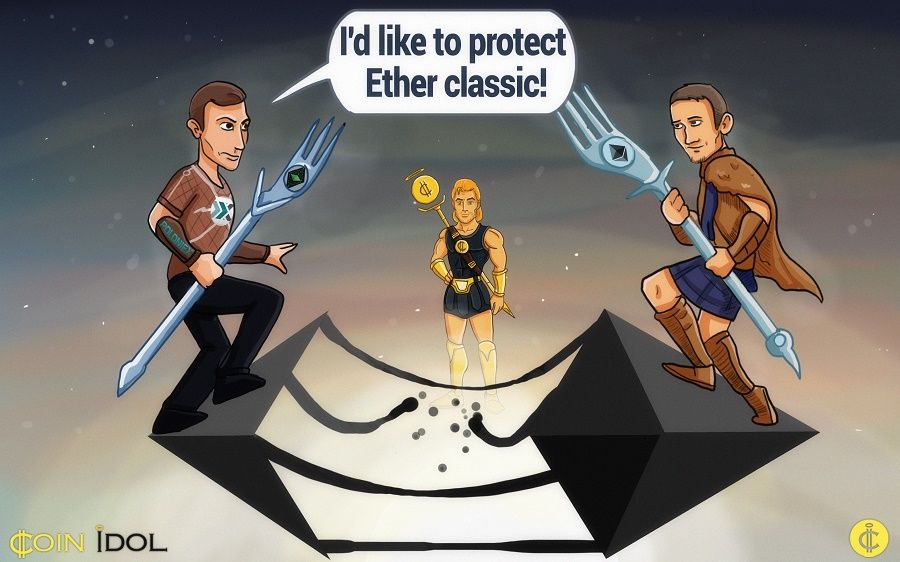 July 29, Ethereum Classic is actively trading on leading cryptocurrency exchanges under the ticker: ETC. Support for the pre-forked Ethereum network demonstrates that the community is visibly divided over the DAO hard-fork. The emergence of ETC is causing controversy among exchanges that support ETH (hard-fork) trading but not yet ETC (non-forked) trading.

People who hold Ether from before the hard-fork now have a possible balance of ETH in addition to an equal amount of ETC. Classic Ether (ETC) is now being listed across all major cryptocurrency exchanges. Exchanges that hold customer funds are also in control of the ETC in proportional quantity to their ETH holdings prior to the hard-fork. Users at most ETH exchanges are demanding their ETC be made available to them. Mining, maintenance and development of the Ethereum Classic blockchain is underway.

Exchanges that are relinquishing ETC to ETH balance holders and trading in ETC include Poloniex, Bitfinex, Kraken, Yunbi, and Bittrex. Other exchanges that are engaged in ETH trading but have not yet made the ETC available to the account holders are coming under fire from customers although they may also have not been prepared for the emergence of Classic Ether. Coinbase GDAX, for one, is not yet permitting the trading of ETC and has not yet taken proper measures to give customers access to withdrawing their ETC.

CoinIdol asked a leading exchange operator if, in his view, it is important that exchanges make the ETC balances available to their customers and permit trading of ETC.

“I think every exchange is free to decide which markets they allow to trade.  Every business has a different level of risk tolerance.  The question of providing tokens to users is much more interesting.  The Ethereum Foundation told exchanges to not worry about the Classic fork and consequently some exchanges lost their user's tokens due to the replay attack.  I haven't seen an official statement from the Foundation yet but I'd expect they are going to help cover those losses in their ecosystem.”

Some exchanges are unprepared for replay attacks

CoinIdol asked if the replay attacks resulted in loss of ETC or ETH:

“Yes. I think some exchanges lost both, but ETC losses are much more common,” said Bill Shihara.

On July 27 ETC trading exceeded 150,000 bitcoins for the day, indicating a record-breaking interest from traders for the asset. Ethereum Classic subreddit membership rose from 300 to 1,400 during this time and developers are emerging to do their part to support the Ethereum Classic network’s existence, including a github commit by Ethereum Founder Gavin Wood to the EthCore Parity repository recognizing Ethereum Classic. 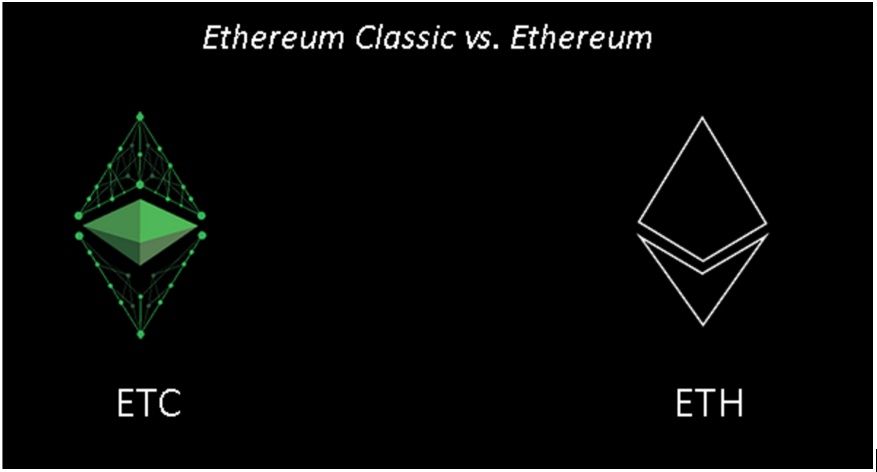 Ethereum Classic has support and interest

CoinIdol asked experts in the cryptocurrency industry if they expected this emergence and support from the community of Ethereum Classic.

“With such a small amount of stake voting and such a small number of miners actually participating, it's hardly unexpected. Even if a large number of people are apathetic and don't vote actively, they will still follow leadership if it's given or taken. So it stands to reason the vocal "no" voters to the HF would take leadership and set up ETC and take a part of the following crowd with them. This is also not unexpected because it's inherent in blockchains. Forks are part of the ecosystem and unless you have a small and very tightly knit community, you will see splits, either by people leaving and setting up parallel systems or by people continuing on an older version of a chain when they disagree with the new version. As long as they have critical mass, they will succeed in making it viable, at least in the short term,” said Bas Wisselink, co-founder of NXT Foundation.

“No, I do not believe that it was completely unexpected. Some entities were against the hard fork, due to the idea of irreversibility, which breaks the core principle. I am strongly against the theft and Condemn it, but playing with core principles does not  make the hard fork correct . This action can damage the end users belief in system. If a system can modify so easily then it can be modified again to give control to any company/individual, depending on how influential he is. Now we have major players  making hardware, exchanges or investors directly or indirectly supporting the ETC.”

On July 24, ETC began trading at around 0.0007 BTC/ETC and its highest price since then has been 0.0043 BTC/ETC. CoinIdol asked a crypto currency expert what his opinion is regarding the continuity of Ethereum Classic and the trading of its currency ETC:

“I think it will continue to exist. Whether it will exceed Ethereum's achievements so far, I guess depends on how strong the development team behind it will be. At the moment, prices are mostly driven by the speculators, but eventually Ethereum Classis (as everything else in crypto space) would need to have some utility in order to have a value,” said Alex Matanovic, CEO at EC District, and Vice President of Serbian Bitcoin Association.

“It is my personal view that Ethereum Classic contains the genetics of pure community ownership. Therefore, I feel that this is the ecosystem that will flourish. The detachment from the Ethereum Foundation and the diminished influence of third party authorities is a positive effect for the ethereum computer that is operating on the Classic blockchain. The Classic blockchain is much akin to the Bitcoin blockchain that is uninfluenced by third parties and centralized foundations. Now it should be possible for developers to deploy and present innovative use cases on a persistent blockchain known as Ethereum Classic,” comment from Daniel Dabek, Founder and Architect of Safe Exchange.

CoinIdol will continue to monitor the evolution of the Ethereum Classic ecosystem and report on its progress.