Elon Musk Believes Ethereum is a Scam, No ETH Giveaways 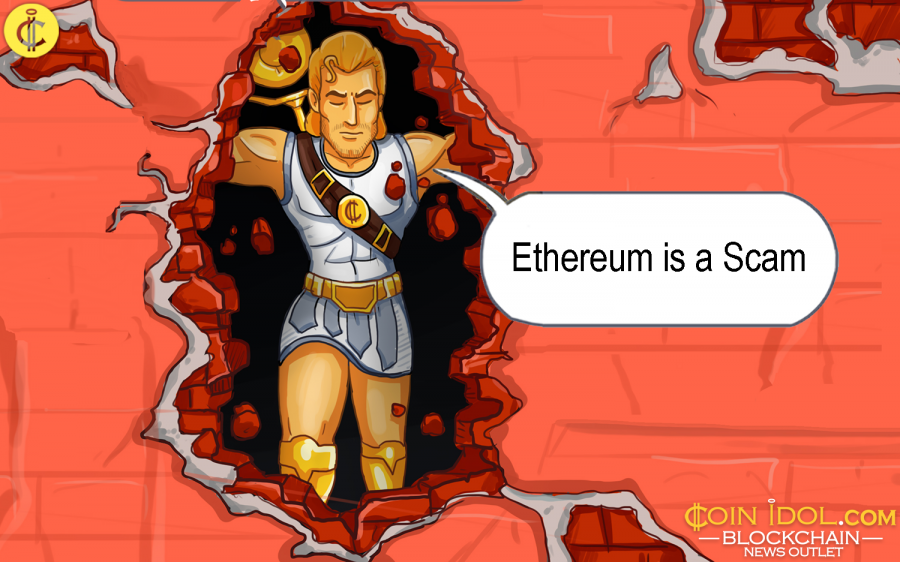 Elon Musk, the maniac, the myth, the brick, the legend? Whatever you take him to be, you can't deny that he has an ill-famed presence within crypto. According to recent reports, he's now on the bandwagon of Ethereum, although he is suspicious that it could be a scam.

This comes from the growing number of fake Twitter accounts purporting to be Elon Musk making Ethereum giveaways. As you are aware, there are very many fake accounts on Twitter that claim to give users free Ethereum if they send some small amount of cryptocurrency to another wallet that is normally owned by the scammers. Twitter has worked tooth and nail to uproot such fake accounts and this is a very point which is being handled. Putting all things into consideration, this is why Elon is declaring Ethereum as a scam, he's being funny, it's a big joke, so please calm down and be optimistic, Ethereum isn't a scam at all.

The recent tweet from Elon came in a series of tweets in reaction to one user who inquired from Elon whether he is going to send them ETH. As per Ethereum World News:

“Musk, who is clearly aware of these bots as established, jokingly fired back a reply, adding that the ETH that was promised is coming, I swear. As such a reply wasn’t unexpected by the man himself, Twitter users quickly flocked to the thread to further the conversation. After likely receiving hundreds, if not thousands of messages regarding ETH, other crypto assets, and blockchain tech, the world-renowned entrepreneur made one final comment on the situation.” He concluded that “At this point I want ETH, even if it is a scam.”

This is a major issue, one that is pestilence to the cryptocurrency general community on Twitter. The best method to guard and abstain yourself from these much fake accounts and fake giveaways is to just ignore them. There is nobody that is giving away free crypto. In case you strongly believe that someone is offering ETH and you need in, just cross check your findings with various websites and users.