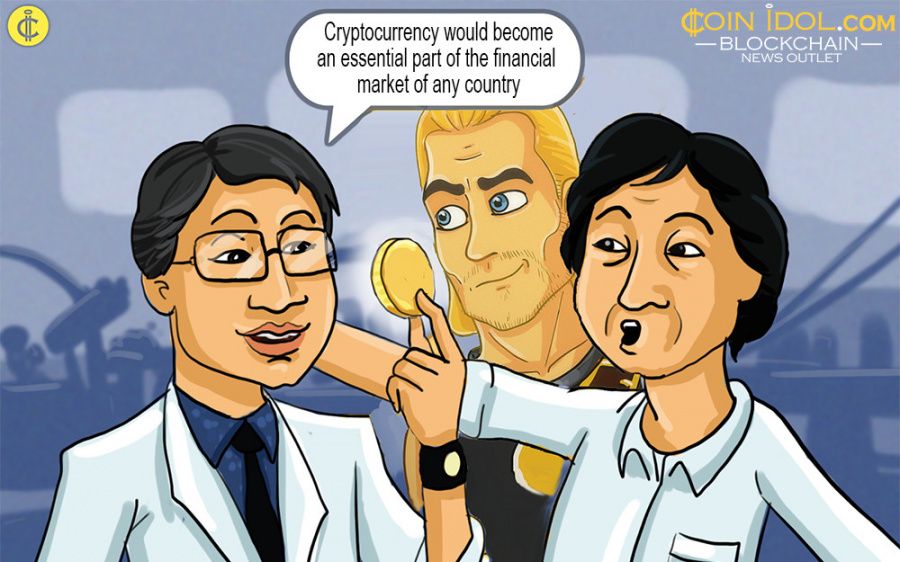 Rostin Behnam, an employee at the United States Commodities Futures Trading Commission (CFTC), claimed that cryptocurrency was a “modern miracle” and it would become an essential part of the financial market of any country.

“But virtual currencies may – will – become part of the economic practices of any country, anywhere. Let me repeat that: these currencies are not going away and they will proliferate to every economy and every part of the planet,” Behnam said at the recent BFI Summit at the United Nations Plaza in New York.

According to a report published on June 7, being a Democratic Trump Administration appointee, Behnam started to work as a commissioner in 2017. During the speech at the BFI Summit, Behnam outlined his position stating that virtual coins will become a grand part of the economic system of all states. He also admitted that the blockchain technology can drastically change all aspects of people’s lives, including economic, social, and political.

Key points of the speech

Behnam put a great emphasis on the matter of the crypto market. He believes that decentralized and privately-issued crypto coins have all the chances to replace fiat currencies. Furthermore, some small economies may be induced to rely on trade coins in order to survive.

CFTC commissioner cautiously expressed his belief that the blockchain technology underlying cryptocurrencies like Bitcoin and Litecoin could cause a shift of wealth from the kleptocracy to ordinary people whose rights have always been disregarded. However, if corrupt actors are able to use this new financial technology to steal money from poor people, it will lead to very sad results.

Future of the CFTC

As Behnam revealed, blockchain will transform almost everything, including the CFTC. The main target of the regulator will be to ensure that crypto exchanges trading Bitcoin futures can resist manipulation and protect themselves.

The institution will be monitoring the market on the matter of scams or manipulations, however, it will have no power to implement regulatory oversight on cryptocurrency platforms or their participants. Thus, the CFTC won’t be dealing with registration requirements, surveillance and so forth.