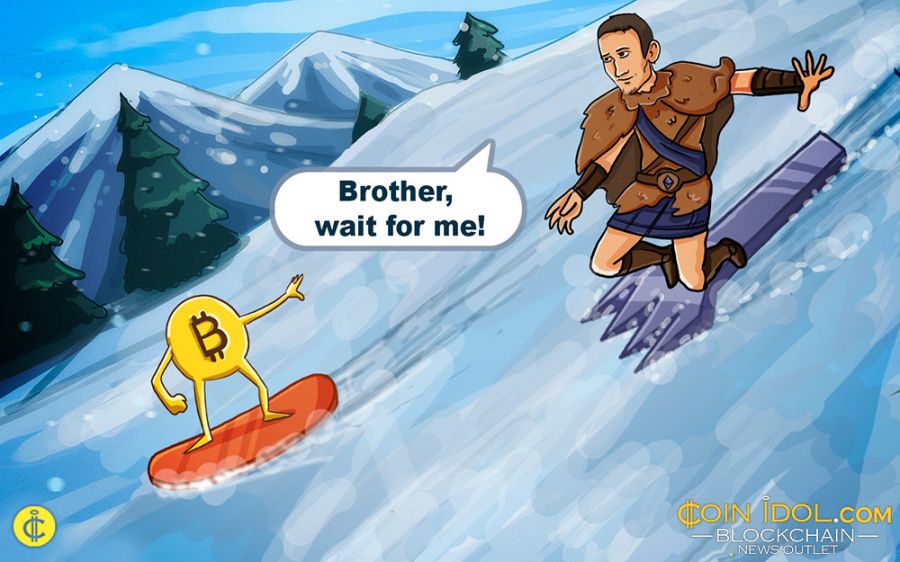 There have been some major upheavals within the cryptocurrency sector over the past few months. Yet Ethereum has somehow managed to overcome all of them - and resurfaced stronger than ever.

Even throughout the Bitcoin Cash hard fork, and in particular the Parity Wallet security breach, the Ethereum price has remained stable. In fact, it has even started rise.

There is speculation that it could reach $400 before the beginning of 2018.

Ethereum’s Casper Update is Approaching - Here’s What it Means

Ethereum’s developers have recently announced that the platform’s highly anticipated Casper update could be coming sooner than we expected.

It was originally designed to be rolled out with Serenity, the last development phase of Ethereum, in 2018. However, there are now plans for it to be rolled out as early as the next hard fork, Constantinople.

This is planned for release between the end of 2017 and the start of 2018 according to the Metropolis roadmap. It is all part of the planned Ethereum development phase.

The previous Ethereum hard fork, Byzantium, took place on the 16th of October and went through without a hitch.

Whilst Casper is not yet ready for widespread adoption, this could be the prime time to begin testing it out. So far, Casper has a full Python implementation but has only undergone some minor testing.

The update will be the catalyst that represents Ethereum’s shift away from the Proof of Work (PoW) model to the Proof of Stake (PoS) protocol.

Proof of Work (PoW) vs. Proof of Stake (PoS)

The current Proof of Work model uses lots of computing power. Network miners are competing to be the first to find a solution to a mathematical problem.

This requires lots of energy. In 2015, one Bitcoin transaction required the same amount of energy as powering 1.57 American households for one day. This leads to a constant downward pressure on digital currency value.

The Proof of Stake model is a cheaper, greener method. System validators are not required to use their computing power, as the only factors that influence their chances are the total number of their own coins and the current complexity of the network.

However, there are some issues with the Proof of Stake model - most notably, it is more susceptible to security breaches as it is cheaper to attack than the Proof of Work model.

Before it is deployed, developers need to make sure the underlying algorithm is as bulletproof as possible - which is why the Casper protocol was created. If one validator creates an “invalid” block, their security deposit will be deleted - as well as their privilege to become a part of the network consensus.

It is hoped that a PoS model will also ultimately make the process safer, as attacks will quickly become more expensive. For example, if a hacker tries to buy 60% of available coins, the market will react fast by appreciation.

The Future of Ethereum is Looking Promising

After remaining stable over the past several months, despite some major upheaval in the cryptocurrency climate, we are already beginning to see some steady gains in the price of Ethereum.

Over the past few weeks, the day trading volume of Ether has increased substantially. This has primarily been led by the South Korean cryptocurrency exchange market, which has now made a recovery after the South Korean government’s recent nationwide ban of ICOs in October caused both the demand for Ethereum and the price of Ether to temporarily decrease.

How the Ethereum price will continue to change over the next few days is anybody’s guess. But as we continue to move forward towards a safer, more efficient means of implementation that continues to make Ethereum more secure and robust, the future looks bright. 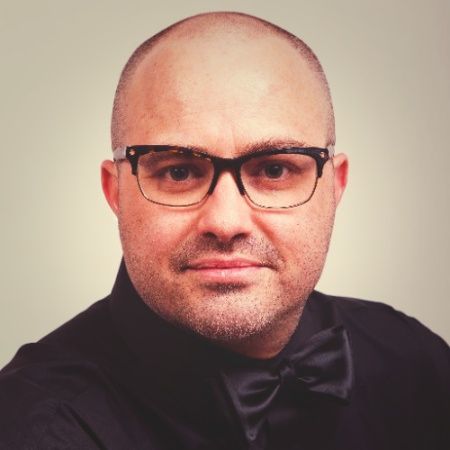 “The magic of cryptocurrencies is tenfold in the Ethereum network. They have by far the strongest team in the world working around the clock on these upgrades and have a clear vision of what the future of blockchain, payments, and technology should look like in the not too distant future.”