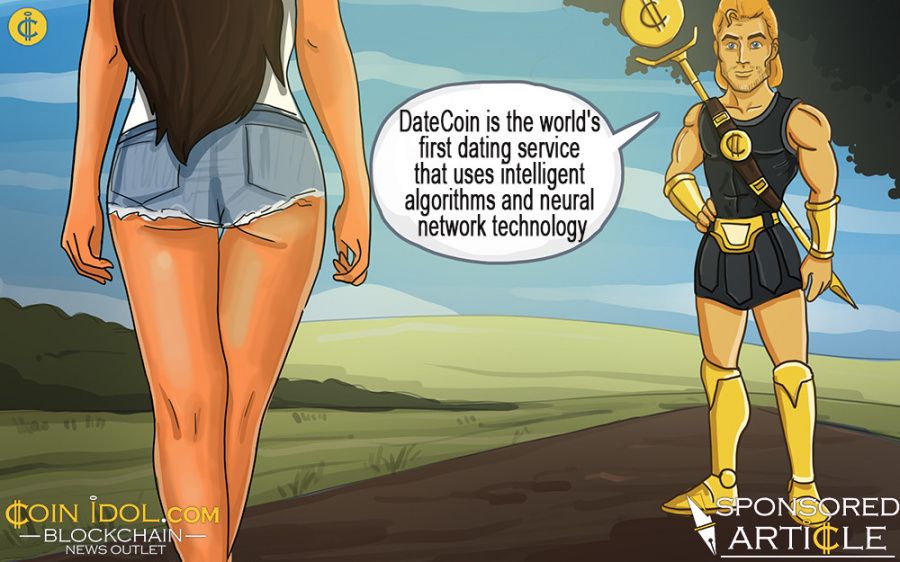 The Pre-ICO of the project DateCoin – the world's first dating service that uses intelligent algorithms and neural network technology, based on the already operating successful business model (MVP – app Denim) and which has a buyback program on the blockchain – was launched at midnight on the 29th of November. During the first few minutes of the pre-SALE, the project DateCoin collected over 527 ETH (about $244,000). Over the first days of the sale, more than $ 320,000 was collected.

DateCoin – is a service for "pragmatic dating". That's what sites where successful men are looking for companions, and women are hoping to catch a wealthy bachelor are called. After all, if there is demand, there will be supply, won’t there? The first wave of buying tokens eloquently proves this fact! During the Pre-ICO, DTC tokens can be bought with a discount of up to 50%, the tokens are created and function on the basis of smart contracts using Ether, and it is possible to invest BTC or ETH in the project.

What is the main idea of the project? Tinder and Mamba are also the sites for online dating and there are lots of them, but the vast majority suffer from several serious problems:

- Weak protection services. Including the risk of loss of confidential data due to negligence or hacker attacks. One wrong line in the code and all your private correspondence becomes public. We've been through this more than once.

-Weak free functionality of the application which implies the need for regular payments for additional services. The most advanced sites promote paid services even without your desire.

-The vast majority of accounts are fake, specially created to extort money from you.

- And finally, it is really difficult to find the right person. And this problem can't be solved by settings and different filters.

However, the market of online dating services is changing rapidly - its global volume is approaching $5billion, and this is not the limit of growth. More and more new people join this direction, because they agree that it is so nice to look for the perfect pair, without running through endless dates... And it’s even nicer when an artificial intelligence can do it for you! With the project DateCoin this becomes possible - imagine that you've always liked girls of a certain type and that you want to find exactly her... You don't even need to set criteria starting from the size of the breast and the waist, ending with a tone of the voice. Moreover, there is no need to enter all the data manually - just upload the photo of a girl you are interested in, the rest of the work the system will do itself. Pretty cool, huh?

And what about security? Your conversations and personal data will be encrypted on an end-to-end basis... And the fake accounts will be deleted by the intelligent verification of users.

The token DTC brings not only investment value, but also consumer value. It means that, it is worth not only to keeping it, based on the rising cost of the token (and the rise is sure to be due to the possibility of the buyback and the total growth of this sector on the market), but it's also worthwhile to spend it while having special privileges within the service. 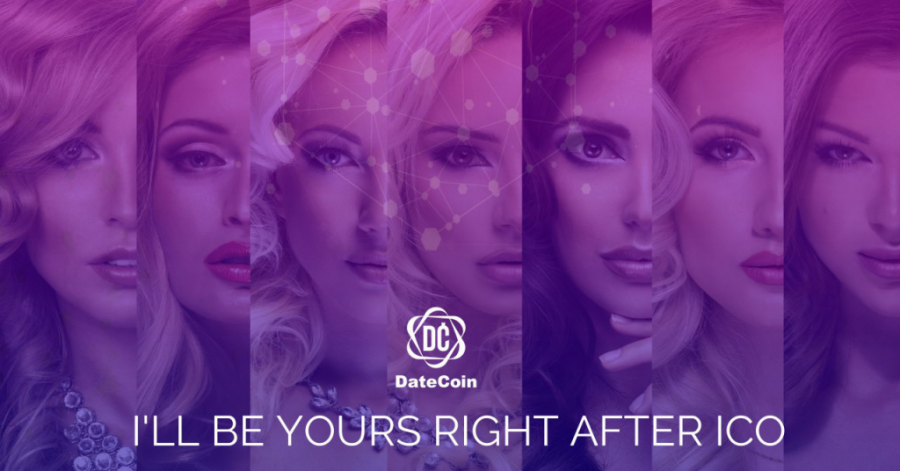