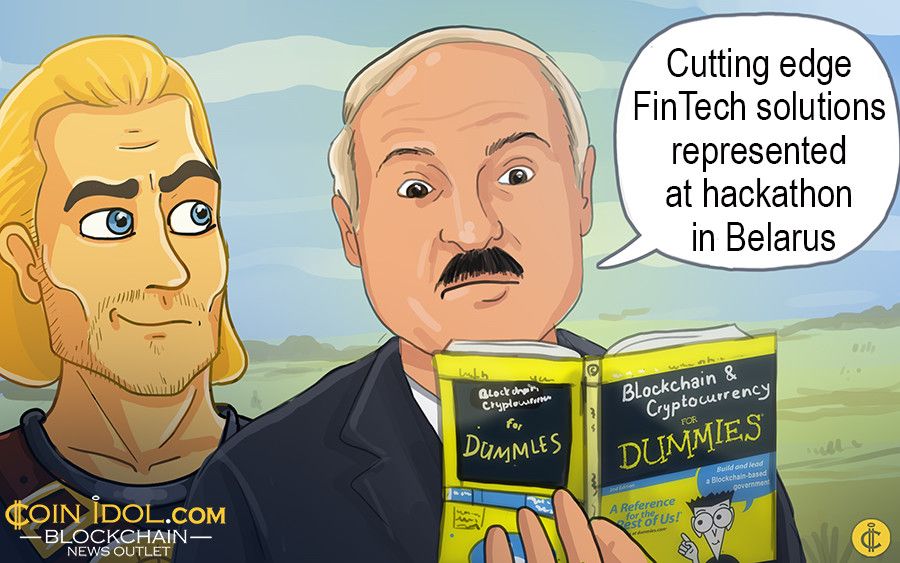 According to a report, the grand prize went to developers who created a P2P flight insurance service, called Bimbo Fly, which would offer compensation in the event of aircraft flight delay. 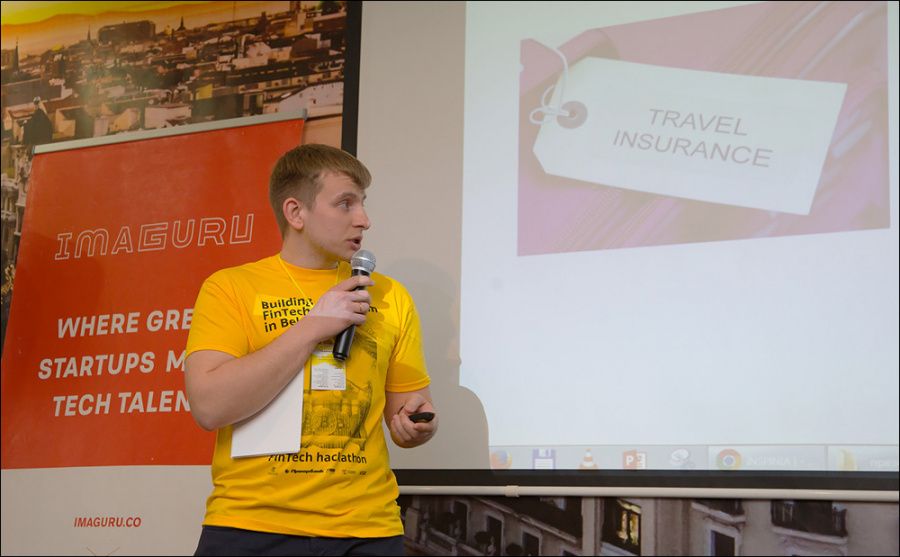 The authors of Bimbo Fly calculated that, according to the statistics, more than 8 thousand flights (about 5% of their total number) in the world are delayed or canceled. Not all airlines pay compensation, and those who do, often delay the return of money. The Belarusian developers offer an elegant solution: a passenger receives 50% of the ticket price in the event of a flight delay of 2-7 hours, or 80% if the flight was delayed 7 hours or more. If information about the flight cancellation comes within 24 hours before departure, the passenger will receive the full cost of the ticket. The developers assumed that the cost of such insurance will be 5-10% of the ticket price.

Another project that also attracted the attention of experts is the Manio project, developed for young parents. The service provides children with financial literacy lessons and offers a system of pocket money issuance as a reward for accomplishing useful things.

Participants of the hackathon also offered a service for making instant money transfers with a charitable donation instead of commission fees, a project for earning cryptocurrency with office computers during non-working hours, and fast payment services for goods.