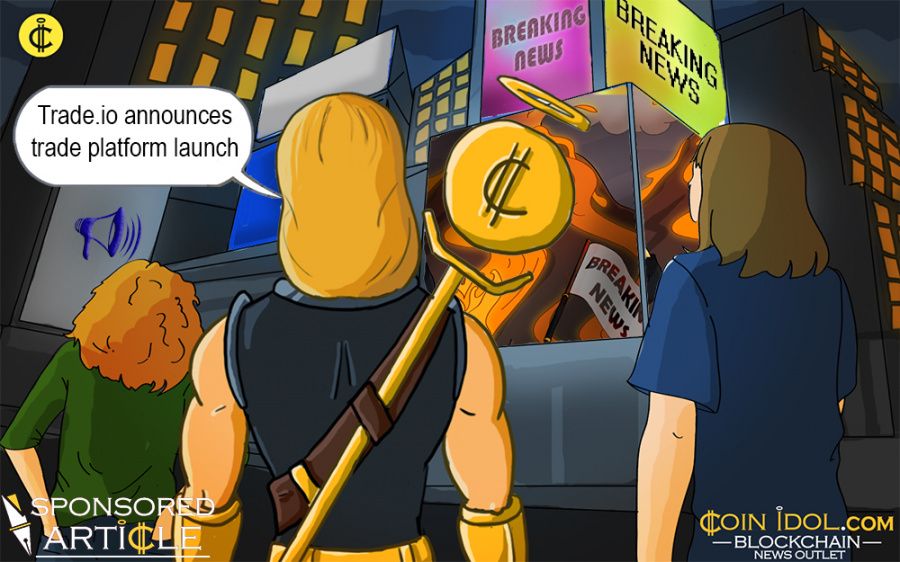 For people looking to capitalize on the varying and rising value of cryptocurrencies, digital exchanges are the solutions. There are multiple exchanges available on the internet, with a variety of trade offers (from a simple few to hundreds) and degree of services (simple ones for novices and multi-chart, complex ones for the serious traders).

Trade.io is an exchange that caters for all kinds of traders and users. It does not matter whether someone wants to simply buy cryptos, hold or trade. Trade.io has every kind of service.

The announcement of the launch date of Trade.io was done on a Bloomberg’s event, titled Future of Cryptocurrencies. The event was the first ever cryptocurrency related event hosted by business and market news empire. The event was streamed live to thousands of Bloomberg viewers and many more also watched it live through the Trade.io website. The main target was to inform people and the public about the benefits of digital money and how the world could benefit from merging the sector with traditional financing systems, thereby opening up a world of possibilities.

Apart from the Tube station, the free coffee in special Trade.io cups was made available in 20 different coffee shops. Along with this, numerous chocolate coins, emulating the TIO, Trade.io’s token were distributed too. The people who partook in the coffee and chocolate were also given a chance to register for free TIO airdrops.

The first 1000 people Preissler mentioned will be contacted in the coming few days through email and allow them a privileged first access to the trading platform. 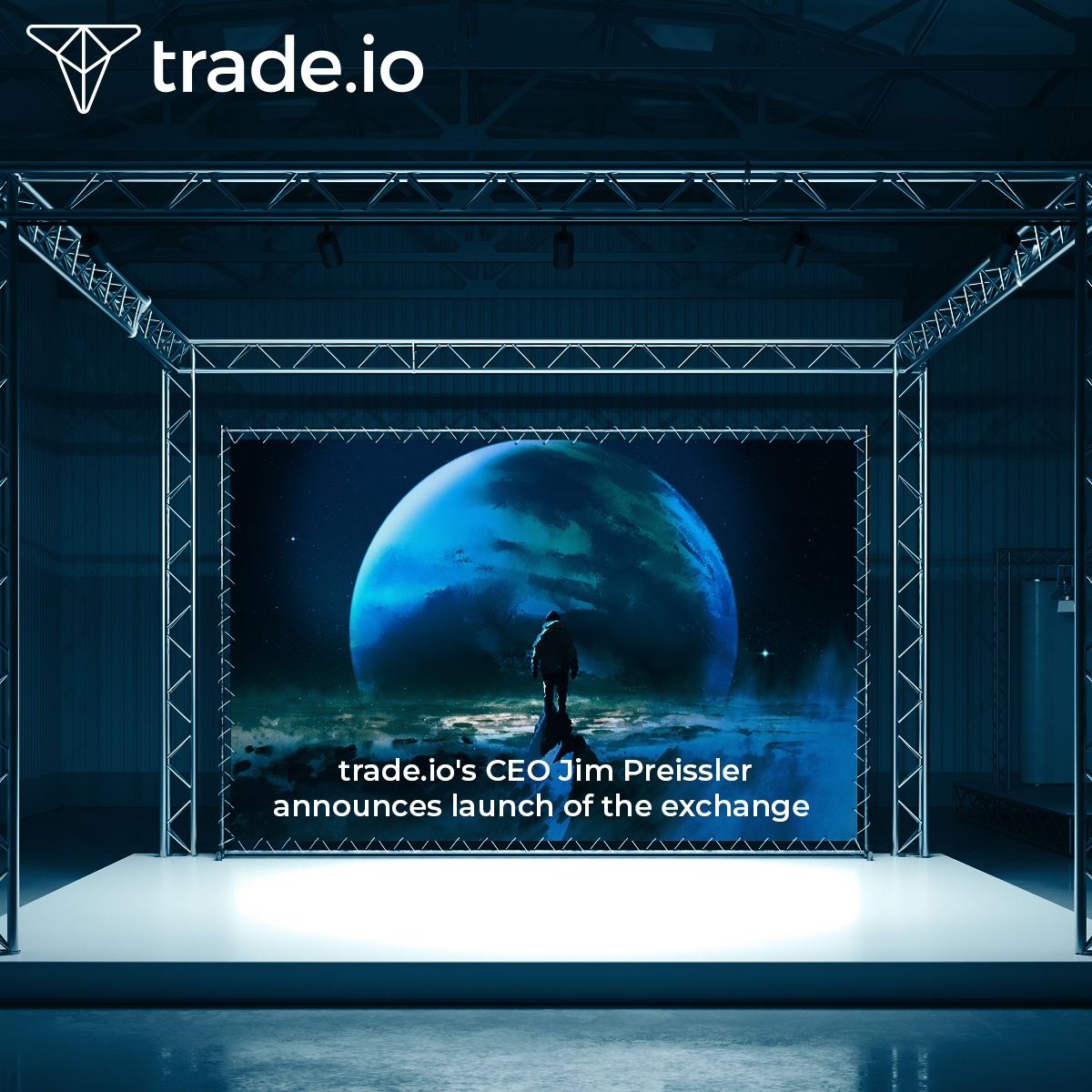 The platform offers a variety of trading pairs and has one of the lowers trading fee, with no commissions on deposits (which include cryptos and fiat). The platform also puts a higher priority on the security and safety of the exchange. During its token distribution event, it was subject to countless hack attempts, phishing, and cyber thefts. Thanks to its dedicated team of security experts, who had not only ensured the platform was fully tested before the event, but were present around the clock to monitor and plug any issue in real time.

For more information on the decentralized trading platform, visit its website.

Tags
Trading Platform Decentralization London Cryptocurrency Exchange Service Internet
Most Popular
Sep 26, 2021 at 11:11
News
Chainlink Is Vulnerable Below the $21 Support; Can Bulls Defend the Current Low?
Sep 26, 2021 at 10:10
News
Bitcoin Might Turn Bullish by the End of 2021 as 89% of Investors Plan to Increase their Holdings
Sep 26, 2021 at 08:59
News
Dogecoin Fluctuates Above $0.20 Support, Can Bears Resume Selling Pressure?
Sep 25, 2021 at 12:12
News
Uniswap Resumes Downward After Retesting the $21 High
Sep 25, 2021 at 11:11
News
Cryptocurrency Exchanges Seek Employees to Solve Regulatory Issues
More