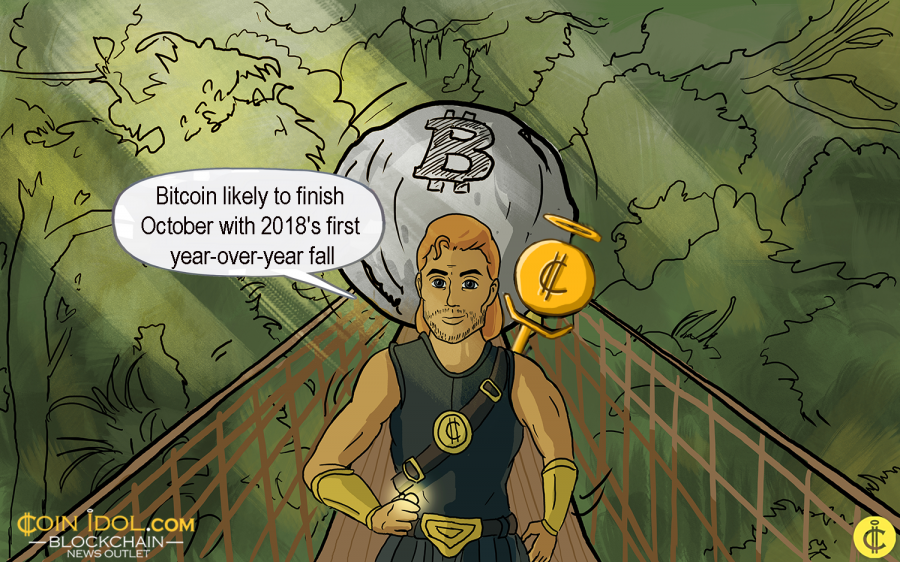 With Bitcoin (BTC) prices trading at approximately $6,400 for the 11th day straight, the flagship crypto risks reporting an annual loss for its 10th birthday.

The top digital currency, which turns 10 on October 31, 2018, has not risen above $6,500 since Friday October 19 and is showing no symptoms of life with fluctuation readings at multi-month lows. 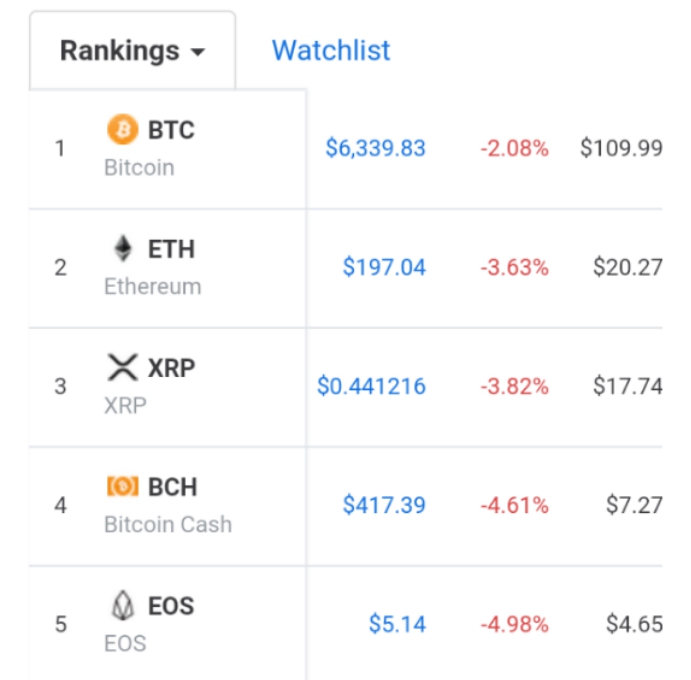 Since Bitcoin was exchanging hands at more than $6,400 on October 31 last year, yearly performance would become negative if the sideways trading goes on for more 48 hours.

In addition, the year-on-year losses would automatically increase if the digital currency doesn't pick up a bid in November, 2018, as it did in November last year, prices saw a big rally to levels more than $8,000 on hype that the roll out of the first Bitcoin futures would widely open the gates for global's institutional investors.

Both CME and CBOE did roll out futures contracts in the month of December. However, the institutional money is waiting at the door, a condition that is perhaps subjected to change if the U.S SEC approves Bitcoin ETF in the near future.

Bitcoin almost reached $20,000 in the month of December last year but has fallen heavily in 2018. Nevertheless, a majority hope the digital currency has charted a bottom at nearly $6,000 in past four months, even though a great reversal is registered only above the September high of around $7,400.