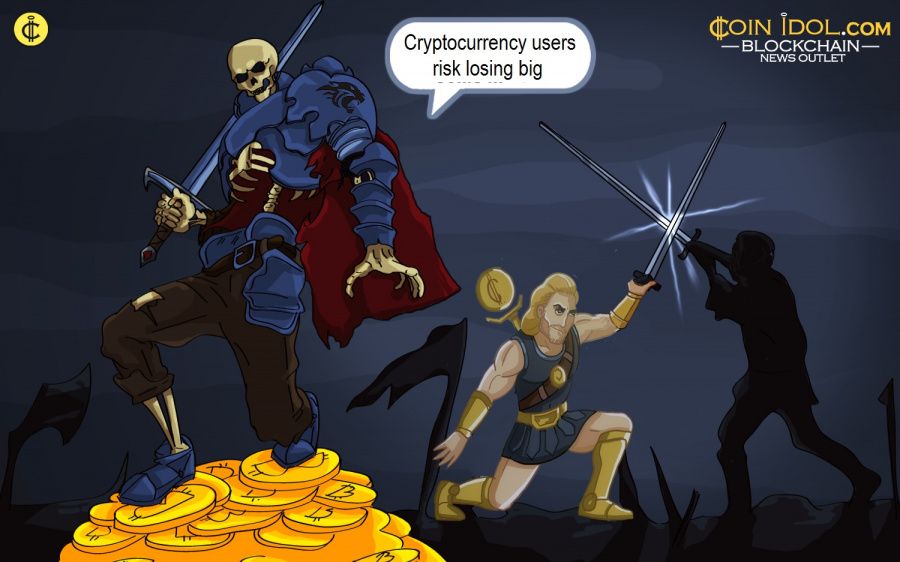 Recently, computer security researchers revealed that a new flaw in Intel’s SGX exposes sensitive user data to cyber criminals. The flaw in the Intel Software Guard eXtension poses a risk to cryptocurrency users can not be patched leaving users at a very high risk of losing their funds.

Even Well-Protected Passwords can Leak

A loophole in the intel CPU Architecture could expose stored passwords to cyber criminals. Researchers, while performing a Load Value Injection (LVI), found out that Intel CPUs are at higher risk of being attacked by cyber criminals. The risk comes due to faults on the Intel SGX digital vaults.

According to researchers, the flaws originate form an optimization of the CPC to predict future instructions. Researchers say the vulnerability allows exploits such as the Spectre and Meltdown to be easily executed puting user information, especially saved passwords at a very high risk.

Other exploits that further proof that the Intel SGX presented a high risk to user privacy were executed by the researchers.  Among the successful one were RIDL, ZombieLoad, Foreshadow, Fallout and others. The Researchers revealed that hackers can utilize a side channel that transmit private information using JavaScript coded on malicious sites. Other ways of transmitting the javascript codes are other possible.

Not as Safe as you may Think

The Intel SGX, which was released in 2015, creates an environment inside your system memory referred to as enclaves. SGX then deploys very strong data encryption and Hardware-level isolation to forge secure data. The SGX was developed by Intel to protect applications and code despite the system OS, hypervisor or the BIOS firmware all being hacked down.

In a recent video the researcher who discovered the LVI exploit demonstrated how LVI can be used to illegally access user data stored on the Intel SGX. A series of data can be stored on the SGX which may increase the effects of a possible data breach on the side of the user. For cryptocurrency wallet holders, money could be lost.

Intel is however aware of the Vulnerability its CPU presents to users and have created a full list of computer processors which are at risks. The tech manufacturer cleared the air when it communicated that CPUs which are already patched against common exploits such as Meltdown are no longer vulnerable.

But Researchers say the LVI exploits are even more difficult to mitigate since they can affect access to computer memory. Meanwhile most intel CPUs were listed as having high risks, the exploits are also possible on other processors such as ARM chips.