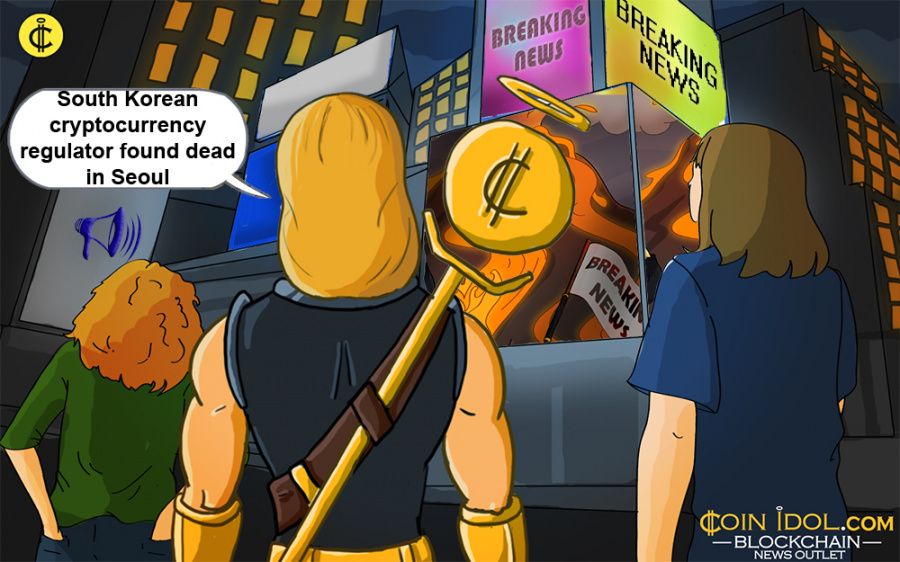 A civil servant who had been keeping control on cryptocurrency and taking steps against its speculation joined the majority on Sunday, February 18, a government spokesman reported. The unfortunate man is thought to have experienced a heart attack in his sleep.

Jung Ki-joon was a 52-year old head of economic policy at the Office for Government Policy Coordination. He played a key role in establishing a new law to restrain cryptocurrency speculation on the financial market in South Korea, one of the world’s greatest cryptocurrency markets.

When the ranking official’s colleagues stated he had been under serious stress since having taken the position of cryptocurrency speculation regulator in 2017, police started to investigate the possible reasons for his unexpected passing.

Last November, the country’s government set up a meeting of vice ministers to put some restrictions on cryptocurrency transactions, chaired by Hong Nam-ki, the minister of the Office for Government Policy Coordination, Jung Ki-joon was placed in charge of integrating opinions of different ministries and offices.

It is worth mentioning that South Korea responded to an online petition against crypto regulations on February 14. According to the released statement, a cryptocurrency trading ban won’t be happening.