Who Will Mine Cryptocurrency in the Future - Quantum Computers or the Human Body? 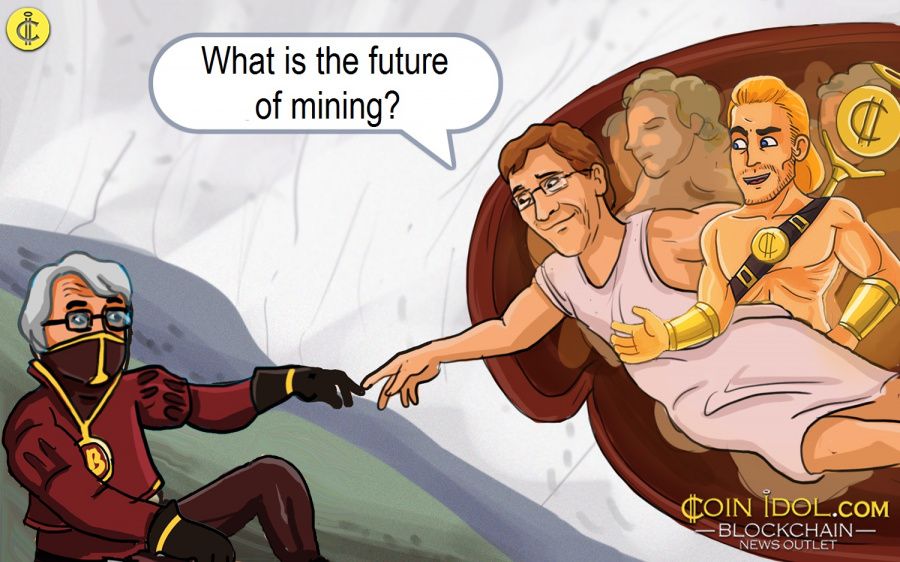 Companies including Microsoft, IBM and Google, race to come up with cheap and effective mining solutions to improve its cost and energy efficiency. Lots of fuss has been made around quantum computing and its potential for mining. Now, the time has come for a new solution - mining with the help of human body activity.

While quantum computers are said to be able to hack bitcoin mining algorithms, using physical activity for the process is quite a new and extraordinary thing. The question is, which technology turns out to be more efficient?

Currently, with the traditional cryptocurrency mining methods, the reward for mining a bitcoin block is around 12.5 bitcoins, at $4k per BTC and this should quickly be paid off after mining a few blocks.

Consequently, the best mining method as per now is to keep trying random numbers and wait to observe which one hashes to a number that isn’t more than the target difficulty. And this is one of the reasons as to why mining pools have arisen where multiple PCs are functioning in parallel to look for the proper solution to the problem and if one of the PCs gets the solution, then the pool is given an appropriate reward which is then shared among all the miners.

Quantum computers possess more capacity and might potentially be able to significantly speed up mining while eliminating the need for numerous machines. Thus, it can improve both energy efficiency and the speed of mining.

In late 2019, Google released a quantum processor called Sycamore, many times faster than the existing supercomputer. There was even a post in the medium claiming that this new processor is able to mine all remaining bitcoins like in two seconds. Sometime later the post was deleted due to an error in calculations, according to the Bitcoinist news outlet.

Despite quantum computing having the potential to increase the efficiency of mining, its cost is close to stratospheric. It would probably take time before someone is able to afford it.

Meanwhile, another global tech giant, Microsoft, offers a completely new and extraordinary solution - to mine cryptos using a person’s brain waves or body temperature. As coinidol.com, a world blockchain news outlet has reported,  they have filed a patent for a groundbreaking system which can mine digital currencies using the data collected from human beings when they view ads or do exercises.

The IT giant disclosed that sensors could identify and diagnose any activity connected with the particular piece(s) of work like the time taken to read advertisements, and modify it into digital information that is readable by a computing device to do computation works, the same manner as a conventional proof-of-work (PoW) system works. Some tasks would either decrease or soar computational energy in an appropriate manner, basing on the produced amount of info from the user’s activity.

So far, there is no signal showing when Microsoft will start developing the system and it is still uncertain whether or not this system will be developed on its own blockchain network. Quantum computing also needs time to be fully developed and deployed.

However, both solutions bear a significant potential for transforming the entire mining industry. While quantum computing is able to boost the existing mining mechanism, having eliminated high energy-consuming mining firms, Microsoft’s new initiative can disrupt the industry making it even look different.

Which of these two solutions turns out to be more viable? We will see over time. What do you think about these mining solutions? Let us know in the comments below!