Ministry of Communications Suggested Creating a Cryptocurrency Exchange in Russia 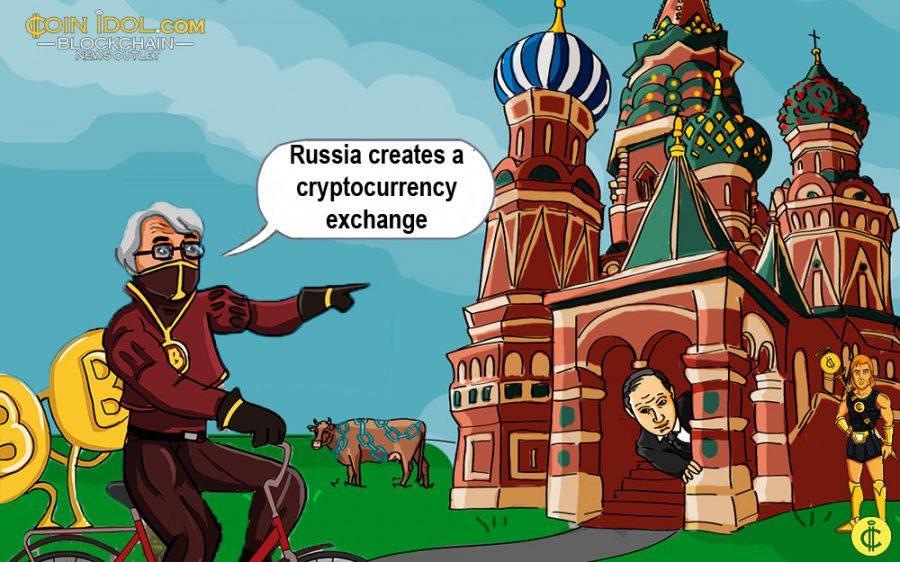 “We proposed to create a platform, so to speak, an exchange house, using which it would be possible to turn a cryptocurrency into a fiat currency, thus, to declare income and pay taxes from it. Operations on this exchange will be transparent for the state.”

The Deputy Minister of Finance, Alexey Moiseev, informed on 28 Feb that the draft law on the regulation of cryptocurrencies would soon be put forward for consideration by the State Duma.

It is worth mentioning that the Central Bank had earlier expressed support for cryptocurrency mining, including Bitcoin, nevertheless, the financial institution did not approve the incentive of converting the mined cryptocurrency to fiat in Russia.