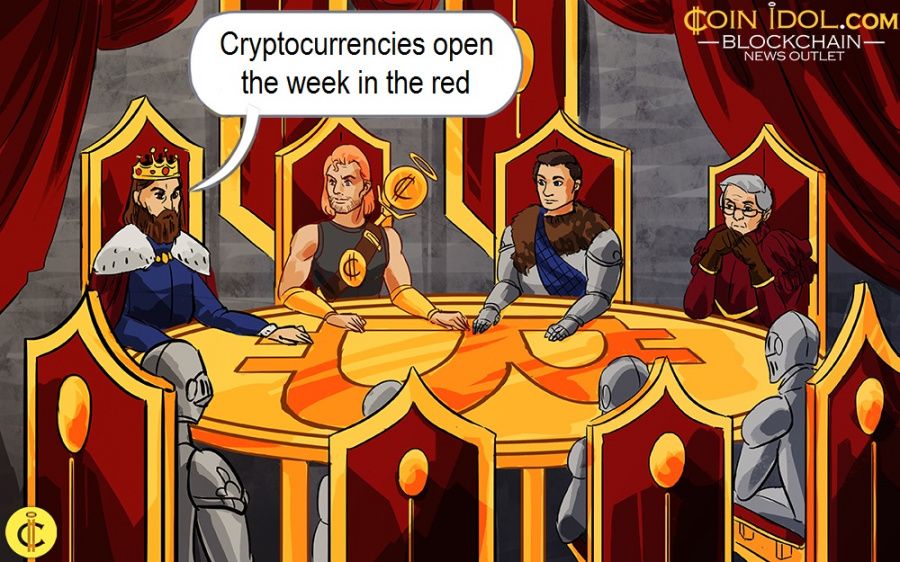 Many popular cryptocurrencies, including Bitcoin (BTC), have opened the week in the red and BTC has receded to a little bit over $7,000 after it touched $7,300 mark. However, the market prices are on the right track to rally.

The cryptocurrency board has again demonstrated a major decline a few hours past the weekend. Although the bullish sentiment disclosed by the Ethereum/Bitcoin pair through last Thursday's stretch led to changes in the BTC and ETH scene, today’s market is seemingly in total turmoil.

The weekend has sent the community warnings against a potential plunge of the top cryptocurrencies including Bitcoin and this is a contemplation of the general market trend, which is pessimistic and disregards the boom in price positive trajectory. So far, there is a divergence between the signals and price, but one of the two sides will overcome the other to balance the situation with time.

According to fxstreet, the current market sentiment level is 15 and this indicates an extreme fear level similar to last week's. The levels of pessimism also show the possibility of oversold markets with a positive trend in price. 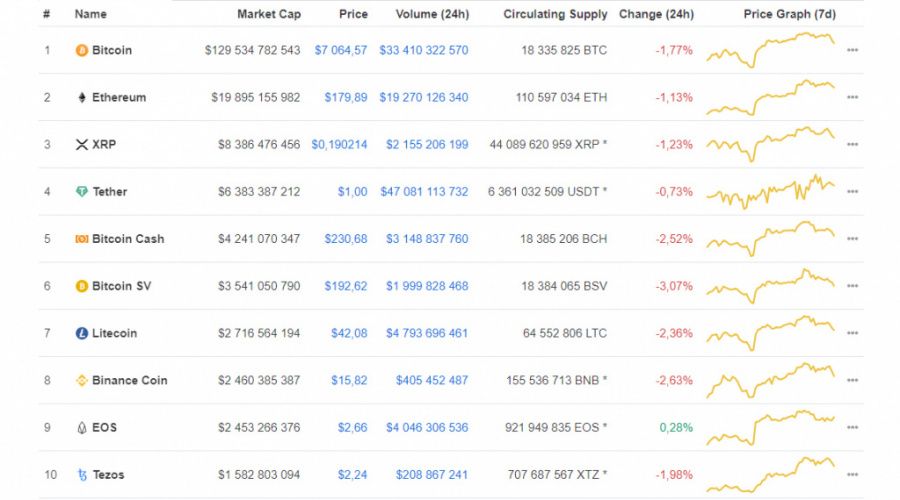 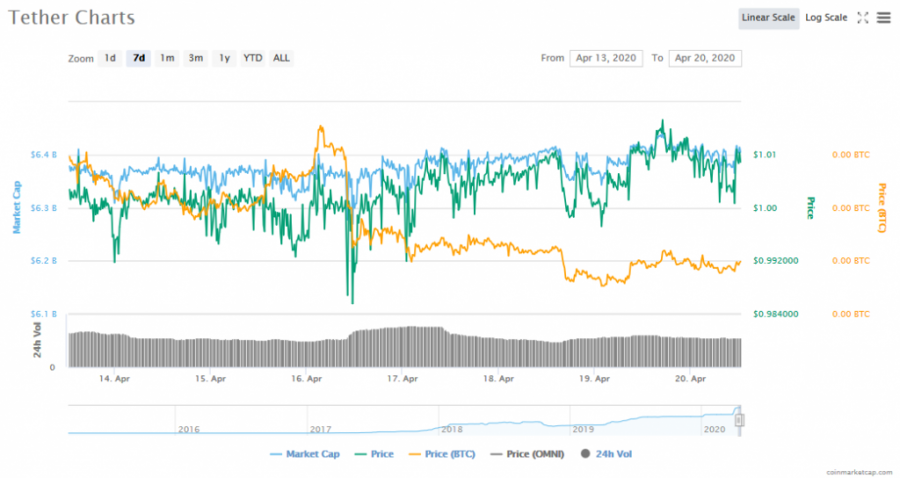 Based on Coinmarketcap data, all of the top 30 cryptocurrencies, besides NEM, are on the rise. Since Thursday, we saw Bitcoin (BTC) safe and sound trading above the $7000 level.

Looking at the top 100 cryptocurrency movements, 76 digital currencies were on the rise, and 24 cryptocurrencies are lighting red, indicating a decline. 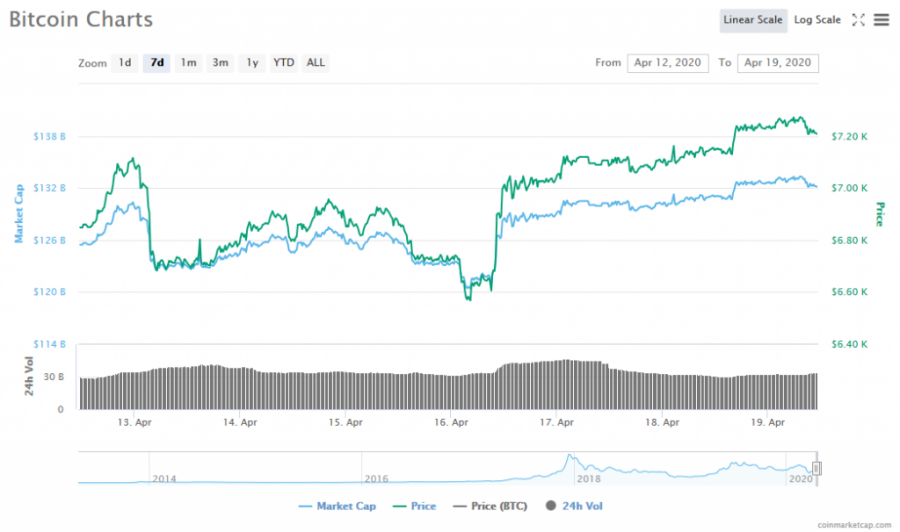 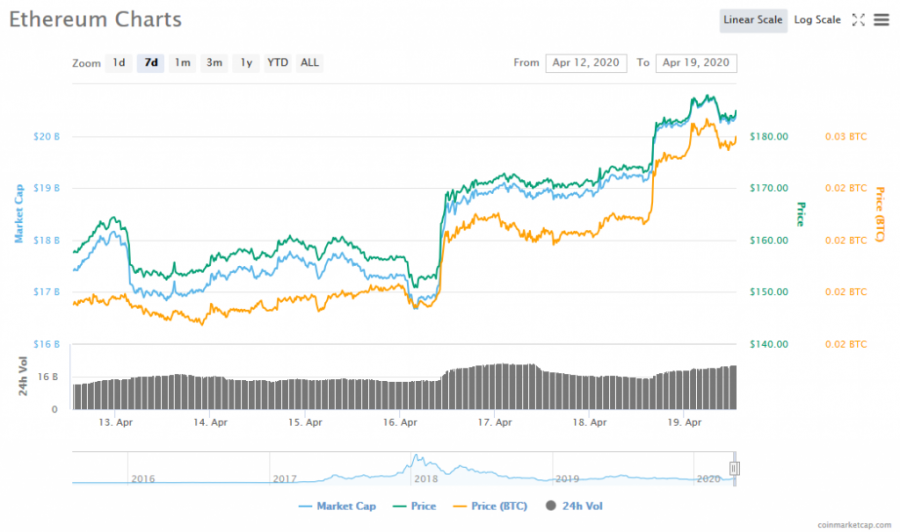 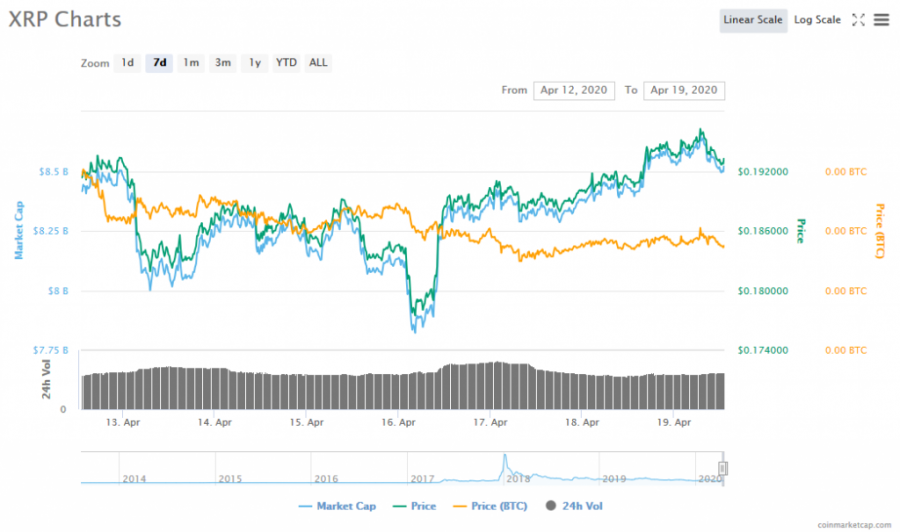 The entire market capitalization of over 5,360 cryptocurrencies across 21,434 markets globally was over $208.116 billion.

Best performers on the market 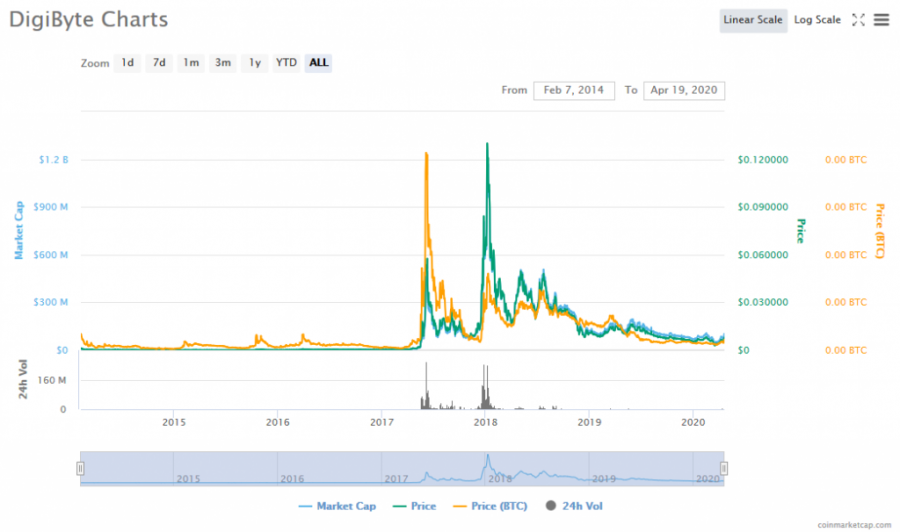 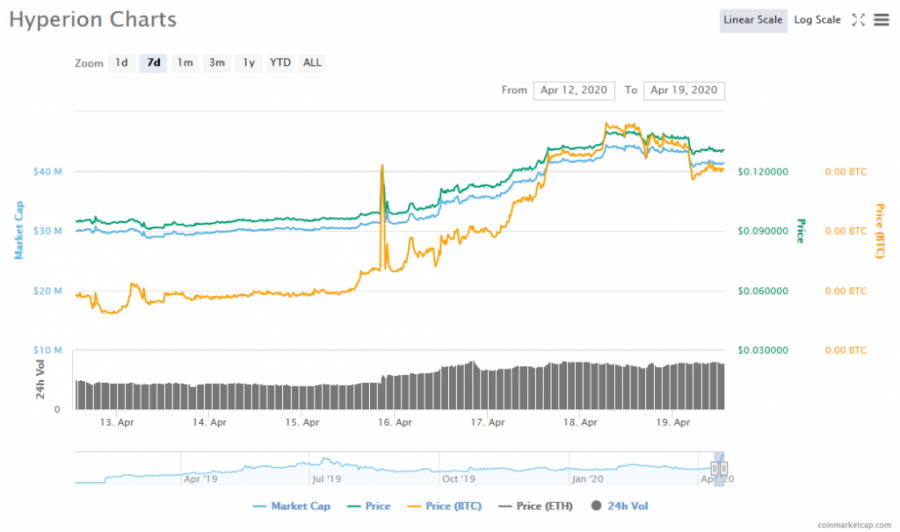