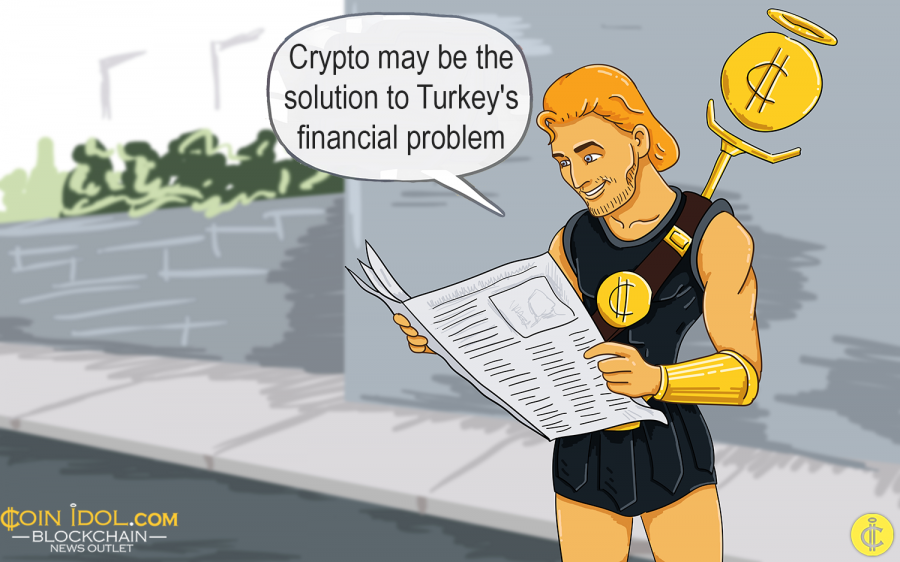 According to what is coming out of Washington, it seems like no deal has been struck between the Trump administration and the government of Turkey, led by President Tayyip Erdogan, continuing what is already a shaky financial situation.

Turkey's lira has crashed by double digits in recent months, as tensions between the two nations, over an American pastor's jailing, rise. With rife inflation, devalued currency and the normal political solutions impotent, the condition in Turkey looks ripe for Bitcoin adoption.

As per the Trump administration, no immediate deal will be struck to lower tensions between the two countries. Various reports say that Turkey wanted to free the US pastor arrested on suspicion of terrorism, giving in to the minimum demand of the U.S, in total exchange for lifting fines levied against Turkiye Halk Bankasi A.S, one of Turkey's top state lenders.

It is, so far, the current ridge in an international political financial fight, leaving several Turks in its wake. The lira, Turkey's fiat currency, is low by 40% against the greenback, inflation is out of hand, and its officials and politicians are doing everything possible to avoid extensive calls for basic economic reform. Lack of proper diplomatic agreement could give birth to more US economic sanctions against Turkey.

One instant haven for locals seems to be converting Turkish lira to Bitcoin core (BTC), and such activities on major exchanges like Localbitcoins have been swampy over the last week. Even if the government of Turkey has appealed to the masses to damp foreign currency, particularly the dollar, locals appear to be undercover investing theirs for crypto.

That move appears to only rise as political questions remain unanswered and the possibility of Turkey defaulting on its debt goes above 50%. Different estimates have Turkey facing hyperinflation of 17%, this being one of the major reasons why Turks aren't cringing at premiums of 25% to offload into Bitcoin from Turkey's fiat currency, the lira as opposed to the USD.

While speaking at a conference, Brian Armstrong, CEO of Coinbase, explained that economic crises will greatly fuel cryptocurrency adoption:

“Countries going through economic crisis and pockets of people in those areas are getting interested [in crypto]. There is interest among those people with the highest pain point in having stable currency. In the next three-five years countries going through economic crisis could see people organically adopting crypto as an alternative,” which appears to be the case in Turkey.

Turkey has been, to some extent, hospitable to crypto in past years. It has faced a lot of pushback though it has yet to bully banks about their involvement, etc. That has enabled a significant number of Turks to save the accumulated wealth. The question still remains as to whether or not that remains the case as situations worsen economically.