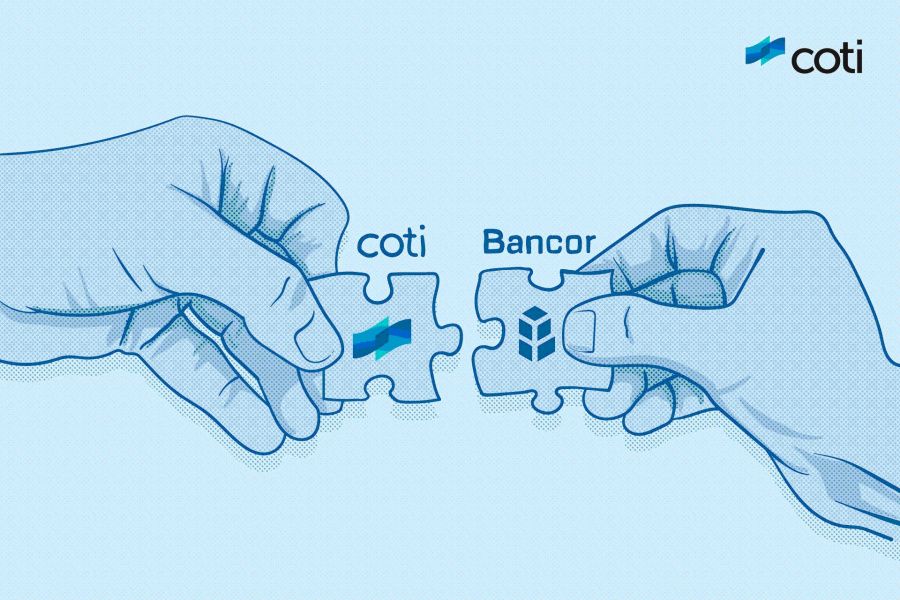 COTI will adopt the Bancor protocol to advance its decentralized tech solutions for millions of users.

Bancor will provide COTI with liquidity by creating a smart contract via the Bancor protocol. This will be enabled by the Bancor Smart TokensTM, which interconnect to form token liquidity networks, allowing user-generated cryptocurrencies to thrive.

The adoption by COTI will reduce the persistent problem of crypto volatility, allowing COTI to function as a currency of everyday conversions. As a result, holders of COTI will be able to utilise a fast and secure decentralized exchange within the COTI protocol. 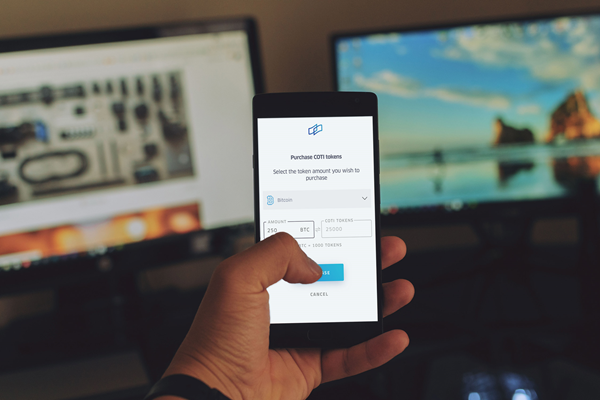 COTI is a FinTech company that has developed a base protocol, known as the Trustchain™, which aims to address technical challenges plaguing other existing cryptocurrencies and limiting their mass adoption. The COTI Trustchain is based on a DAG data structure that is able to process 10,000 transactions-per-second.

The first key use case that COTI has implemented on this new technology is a payments transaction network, built from the ground-up. The consumer-merchants payments industry is estimated to be a two trillion USD market, however it has been monopolized by Visa and MasterCard for the past 40 years. The decentralized and scalable payments network has been created to facilitate efficient global commerce. Developed by experts in several industries, including the former CEO of Investec bank, Steven Heilbron, COTI combines the best of traditional payments systems with the best of blockchain technology to offer a fast, easy, cost-effective and trusted way to pay. 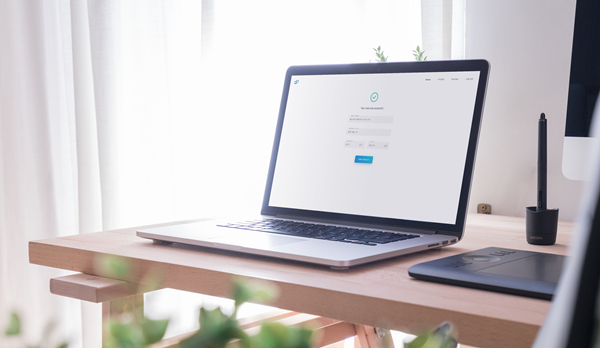 Bancor held one of the most successful Token Generation Events of 2017, raising $153 million from 10,885 participants in less than three hours. The Bancor protocol utilises an innovative Smart Token connection mechanism, allowing any token to be instantly

convertible to any other at continuously calculated prices, through a secure decentralized liquidity network of formulaic price calculation and continuous liquidity. By doing this, Bancor solves liquidity issues of small market cap tokens, which are usually dependent on centralized exchanges, and it acts as a platform for peer-to-peer conversions via a smart token system. 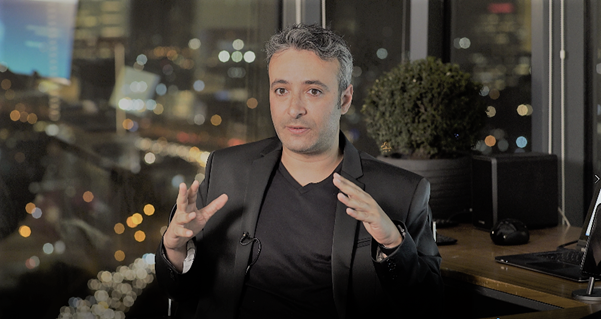 “Bancor offers a highly productive and efficient system in the world of crypto exchange. By providing COTI with liquidity, the Bancor system will let users of COTI can carry out their payments with confidence and stability at speed, on an everyday basis. It is a great step for the development of our business, which will offer a solution to the key issues faced in the payments industry.”

Bancor and COTI will work closely to ensure that COTI payments are processed through the Bancor protocol with precision, enabling efficient liquidity.