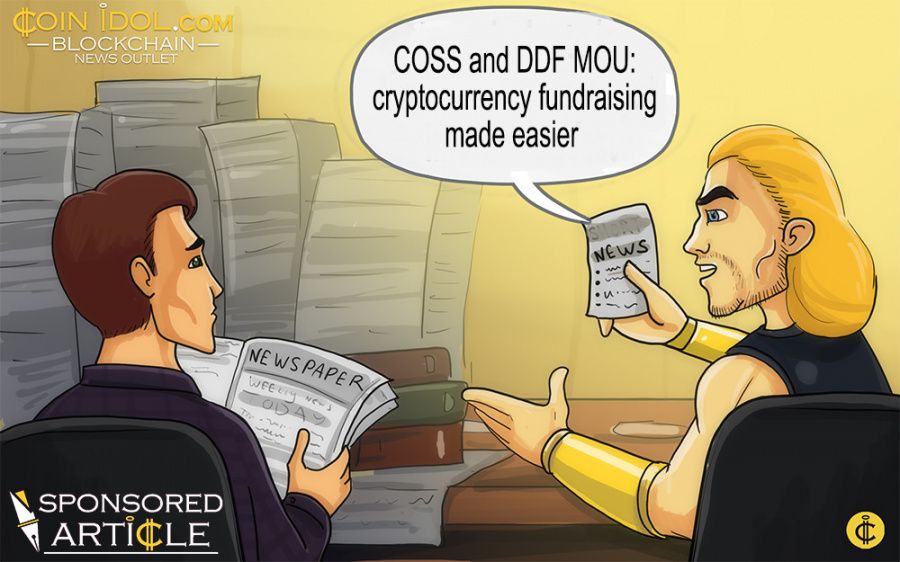 COSS PTE LTD, a startup from Singapore featuring the Crypto One Stop Solution platform (COSS for short) has signed a Memorandum of Understanding with Digital Developers Fund (DDF), a fund investing in digital assets such as cryptocurrencies and domain names.

The Memorandum of Understanding has served as the foundation for this partnership granting DDF access to the services offered by COSS via its digital platform at coss.io including token listing, cryptocurrency exchange, payment gateway (POS) and marketplace. The agreement was signed bilaterally by Rune Evensen and Andrei Popescu, the co-founders of COSS, and Michael Marcovici, the Managing Director at DDF, and Tobias Ratschiller, the fund’s advisor.

Having stepped into the second phase of its development, COSS has recently opened its platform for third parties. Startups can now launch their products and services on COSS. Having a partnership with DDF gives startups using COSS direct exposure to a fund with possible financing. Currently, five percent of DDF’s investments are allocated to support qualified ICOs.

Both DDF and COSS are getting ready for the ICO release of their own tokens. Both the COSS token and the DDF token, once released, will be listed on coss.io exchange. Additionally, they will become available for merchants within the payment gateway / POS at COSS as a payment option allowing customers to acquire goods and services on its digital marketplace.

Prior to signing the MOU, Rune Evensen has stepped on the advisory board of DDF stating that he is looking forward to participate in the partner’s ICO: “I will also buy into the DDF ICO personally as it is not COSS intentions to be an investment fund (yet), and I don’t want to miss the possibilities this token offers”.

Just as COSS is re-thinking the way people use cryptocurrencies with its revenue-generating token (soon to be offered for pre-sale), DDF is reinventing the way people fund and invest into the disruptive innovations within the Fintech industry. 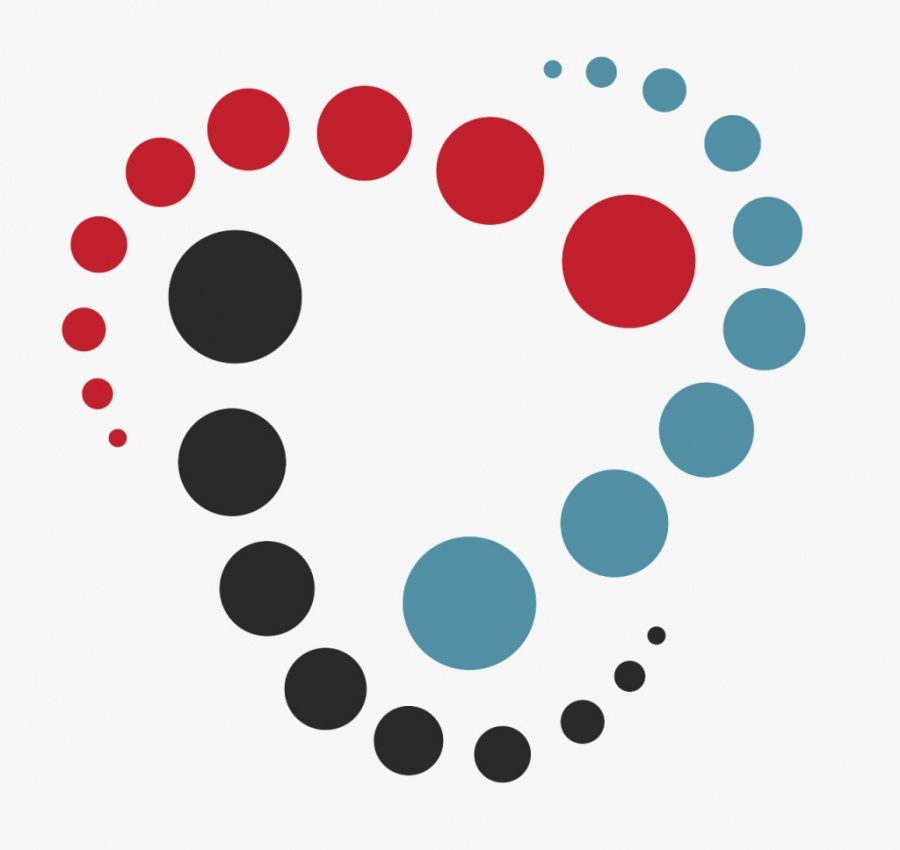