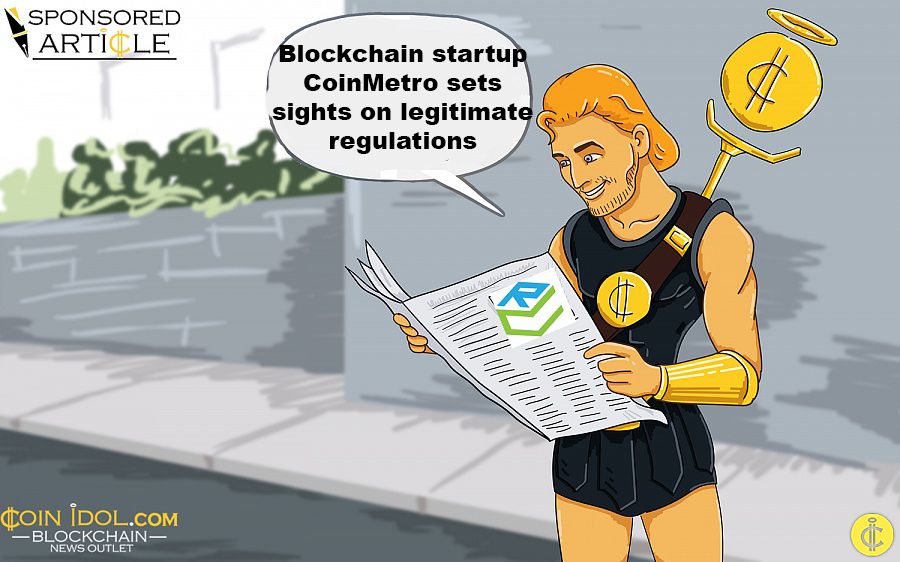 The Blockchain industry is seriously on the move, 2017s market boom confirmed that not only is the speculative investment side of blockchain alive and thriving, but so is the rallying support for the Industry as a whole. Blockchain solutions are growing exponentially worldwide, the tech breakthrough is showing no signs of stopping, but there are external pressures coming from governments and regulatory bodies that threaten blockchain growth and mass-adoption.

The cryptocurrency community across the globe are coming up against the gigantic issue of regulation and if it is not dealt with sooner than later, more Blockchain based companies being shut down and it will become even harder for one to startup.

Exchanges, Fintech, Token Generation Events and so on are being shut down in countries such as Japan, China and South Korea; scams, fear mongering and a lack of understanding are building walls between Blockchain and the rest of the world. It’s high time that blockchain companies start building products and platforms that restore faith, trust and demonstrate blockchain excellence to a global standard.

CoinMetro, an emerging titan in the fintech branch of Blockchain technologies is taking leaps and bounds toward that desired status.They understand full well that if it wishes to have the masses adopt their financial services, then building and maintaining resilient relationships with banks, financial institutions, payment gateways and governments and adhere to regulatory frameworks.

To remedy this, CoinMetro are making moves to become and operate, as a registered eMoney solution the minute their exchange gets launched.They intend to keep scrutiny and scepticism at bay by acquiring various licenses that allow them to comply with regulatory environments across multiple jurisdictions. CoinMetro is setting an example for the rest of the crypto-world and the present ongoing success of their TGE event makes it evident that the CoinMetro model is getting the recognition it deserves.

“The crypto space is evolving at a feverish pace, expanding into an ever growing list blockchain-ized industries, however the industry is still not what I would consider mature. Like most industries that begin to expand quickly into the public consciousness it needs some structure, some guidance... essentially we need regulation, but we need a regulatory framework that helps us retain the innovative spirit of the space while helping us to protect the consumer and open doors to the traditional financial institutions, like banks, which will be a huge push toward mass adoption. The one caveat is that the industry needs to be a part of that framework or we risk getting regulated out of the very industry we helped create.” - Kevin Murcko, CoinMetro CEO

The CoinMetro platform boasts a plethora of traditional-style options that increase accessibility: Debit cards for everyday use of cryptocurrencies, a lending feature that allows lenders to make passive crypto incomes through interest, Multi-currency wallets that can hold both fiat as well as crypto and last but not least Atomic Swaps, which are a means for users to exchange crypto without having an exchange scoop a fee from it.

The CoinMetro TGE began on the 21st of February and will end on the 31st of March. 300 Million XCM tokens are available and so far over 14 Million USD has been raised.

All unsold tokens will be burnt post-sale to preserve the XCM value.The current TGE price of 1 XCM is $0.15, and at present there is a 25% token bonus until 150 Million Tokens have been sold.

Head to the CoinMetro website to see how the future of Blockchain solutions will look.