Coinbase in Trouble Again: Can the Fund Theft Result in Additional Scrutiny with Regulators? 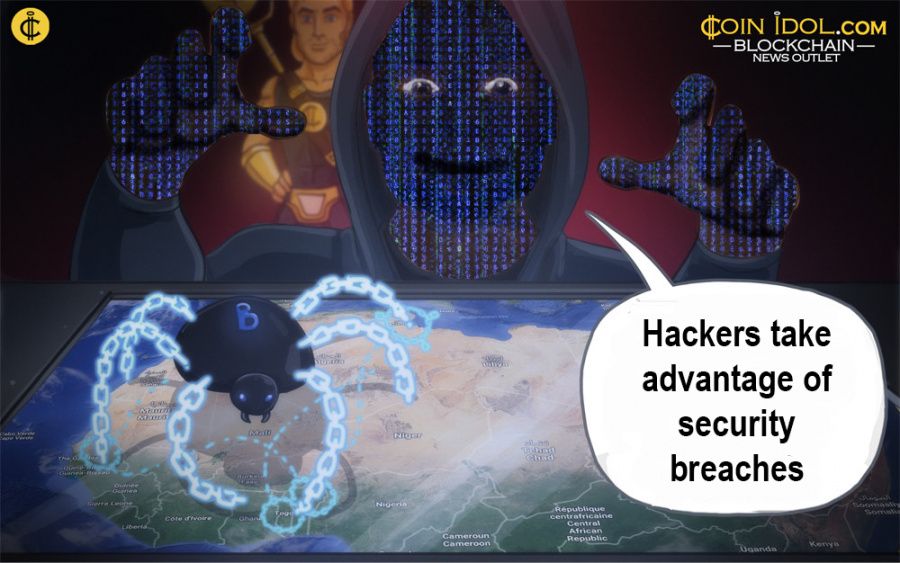 One of the largest exchanges in the world has been in trouble a lot lately. Just recently, it had to deal with scrutiny over regulatory issues. Now their customers have been robbed of their money by a cyber attack.

According to Coinbase's notification letter sent to over 6,000 affected customers, the attacks that resulted in the total loss of their funds occurred between March and May 2021. The cybercriminals exploited a breach in the company's SMS authentication system to obtain users' personal information and access their accounts.

Fortunately, the vulnerability was fixed, the information was restored, and all affected customers received their funds back at Coinbase's expense. The amount of the total refund as well as the amount of the stolen funds was not disclosed. The company is currently working with law enforcement to investigate this case and track down the hackers. 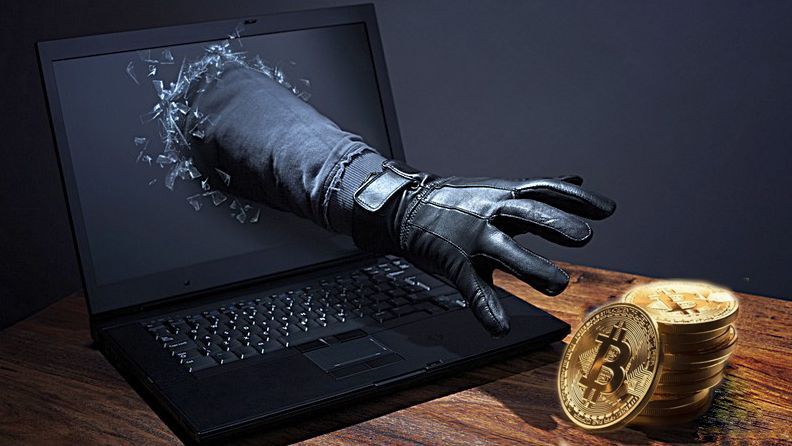 While Coinbase is obviously concerned about its customers and reputation, it's quite possible that this attack does the company a disservice. After all, the exchange has already had some friction with the US SEcurities and Exchange Commission (SEC), according to CoinIdol, a world blockchain news outlet.

The regulator threatened the cryptocurrency giant with a lawsuit in case it set up a lending platform on US territory. Coinbase was taken aback by such a threat, as SEC did not explain the reasons for such a threat. To address potential issues and improve compliance, the exchange announced the hiring of a manager who has ties to the government to improve communication.

If the company now faces a security breach that results in monetary losses, it may draw even more attention from regulators, which could lead to further scrutiny. Hopefully, the fact that the company has refunded money to all affected customers will help cement its reputation as the most reliable cryptocurrency exchange.