Coinbase Adds Support For Ethereum. Users Vote For Monero To Be Next 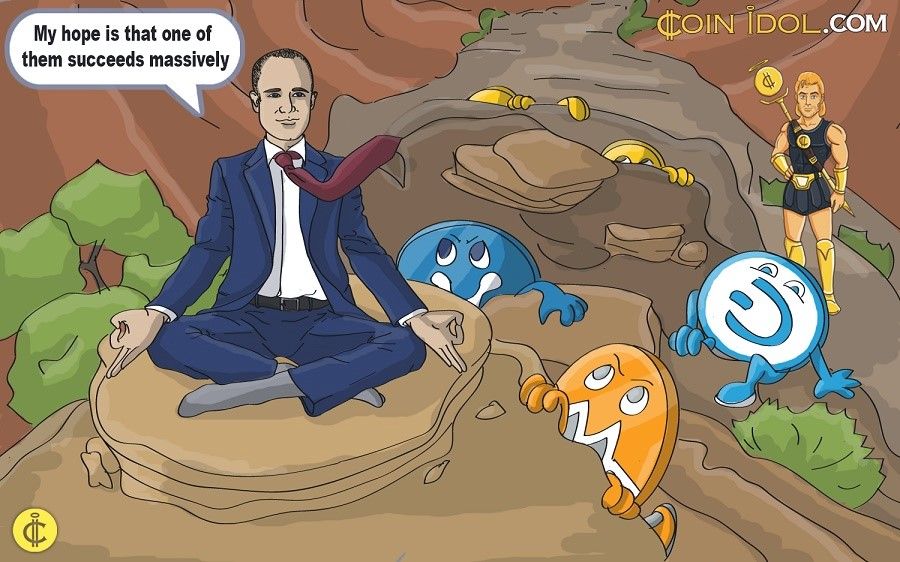 A couple of days ago Brian Armstrong, CEO of Coinbase, commented about the new support for Ethereum on their cryptocurrency exchange. Moreover, according to his statement on Reddit, the exchange is ready to add any other cryptocurrency if it gets enough support from the crypto community.

“We have now added support for ethereum as well on Coinbase, and may add others. We are looking to support any cryptocurrency that our customers want to use, and my hope is that one of them succeeds massively, reaching billions of people over the coming years. I'm very interested in having digital currency scale, and I agree that ethereum seems to be doing a much better job at this than bitcoin right now. But the future is still unknown.”

The community started a massive discussion on the possibility of supporting other currencies. To date, most of them have voted for Monero. And that is quite understandable, considering the latest rise of its price. 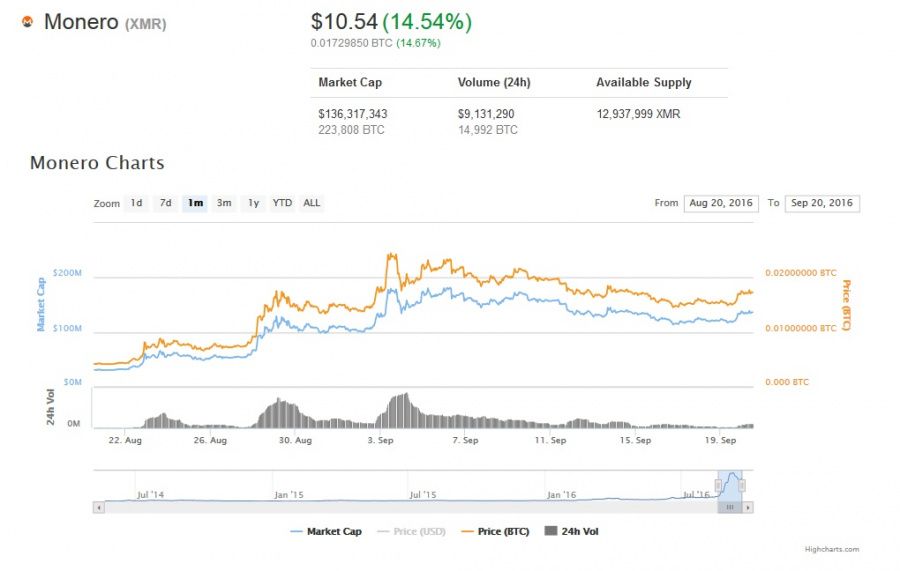 Even though Monero (XMR)  is facing price corrections through the whole of September, it still holds on tight to its new position among cryptocurrencies top-5 of coins with the largest market cap. A week before, Monero had gained in price by 100%, starting at 0.013 and reaching a height of 0.026. Its price is now about 0.017.

Now, if such a large cryptocurrency exchange as Coinbase will listen to the votes of the crypto community and confirms even a small possibility of Monero being added – its price may go to the moon.