The Highest Academy for Science in China Launches Blockchain Laboratory 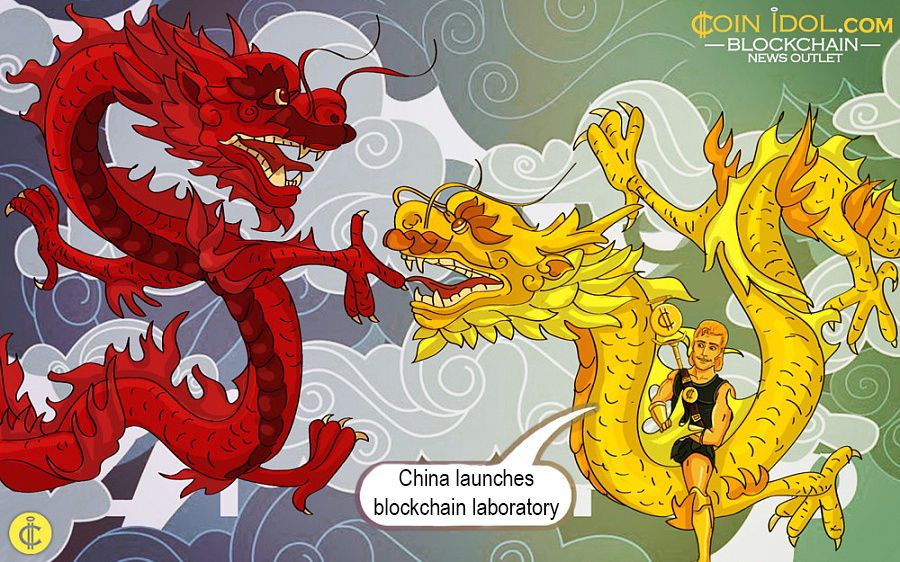 China's Federal Science Institution,  the Chinese Academy of Sciences, is participating in a new scrutiny struggle around blockchain technology to boost its economy.

China's giant academy for science revealed that it had started a fresh "Big Data and Blockchain Laboratory" during the 15 June seminar, as per People's Daily, a media platform that is owned by the state.

The blockchain laboratory that is being launched working together with Tai Cloud Corp, a Beijing-based blockchain startup, will mostly concentrate on the connection existing between mathematics and blockchain technology.

Is There any Positive Hope in this Launch?

The academy for science previously revealed that it was planning to develop a mega platform that will support private,  public and consortium blockchains all occurring at the same moment by 2018.