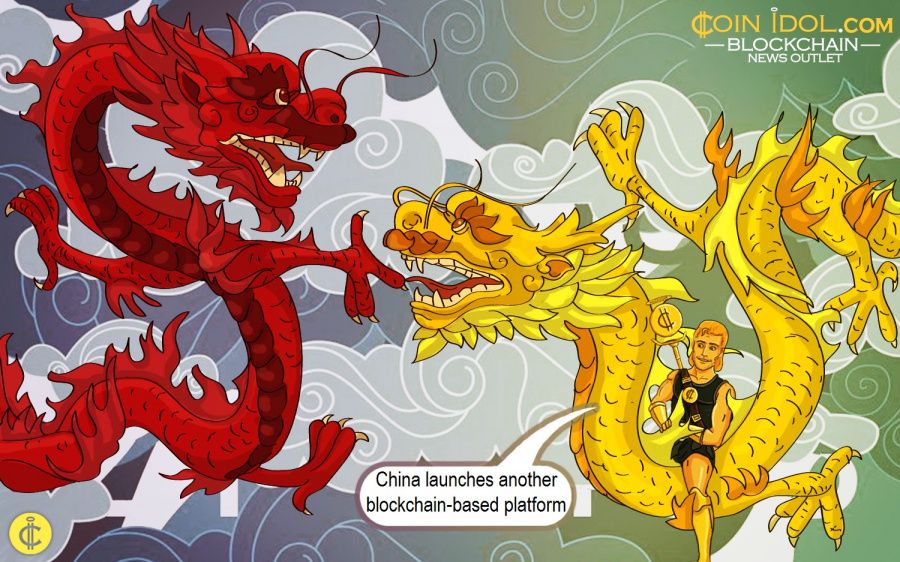 The People’s Bank of China (PBoC), with three other state financial regulators, has proposed a plan to set up a finance trade platform exclusively powered by blockchain technology for the Guangdong-Hong Kong-Macao Greater Bay Area.

Once a blockchain and crypto hater and now its ally, China’s desire to embrace the technology is not just domestic—the Communist country now wants its trading partners from all around the world to adopt blockchain technology, this time in trade finance.

Thus, the PBoC and monetary watchdogs revealed a comprehensive strategy to improve international monetary services, transactions and investments within the GBA into one of the universe’s giant economic hubs and a paradigm of high-grade improvement.

GBA, a megalopolis, aka the Pearl River Delta, that combines 9 cities in Guangdong Province, Hong Kong and Macau into one large metropolitan area in South China, aims to create the largest single economy in Asia, comparable to the US’ Silicon Valley.

The authorities insisted that the GBA should develop an effective DLT trade financial information service platform while improving and introducing fintech. Through this, the participating banking institutions will be able to safely share international transaction info via stable sources.

The proposed idea stipulates that the blockchain financial trade system would provide better financial technology, giving the participating banks a secure stage to share information relating to cross-border traders through a steadfast source.

At the meeting of the People’s Bank Financial Tech Committee on May 13, Vice Governor of the PBoC, Fan Yifei, revealed that China needs to get faster to implement the DLT strategy and the financial-tech development plan by next year, as Sina reported on May 13.

Previously, China has already rolled out a blockchain service system which enables firms around the universe to create, manage and run blockchain apps. In April 2020, in Anhui Province, a secure DLT podium capable of giving out digital certificates and licenses started operating, as coinidol.com, a world blockchain news outlet reported.

With its recent project in the GBA, China has made it obvious that it is rapidly pursuing DLT novelty under the leadership of the country. DLT experiments are continually being conducted to innovate different industries in the central administration and in the provinces.