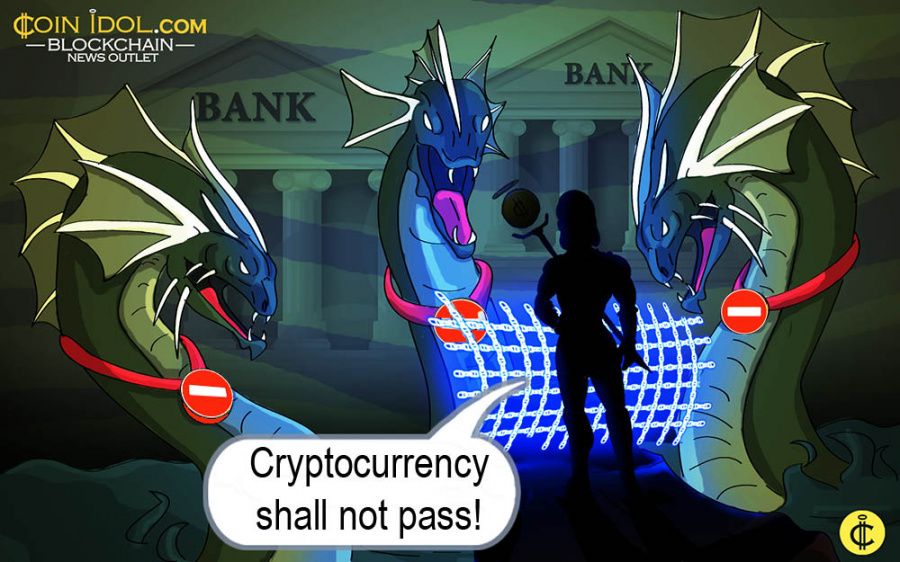 The Central Bank of Iran (CBI) has put a ban on the country’s banks from offering services to all cryptocurrency exchange firms due to money laundering concerns in the country.

The Islamic Republic News agency (IRNA) on Sunday reported that the CBI’s Supreme Committee, in charge of curbing money laundering and stopping capital flight in Iran, issued a circular disallowing banks and other financial institutions from carrying out transactions that enable buying, promoting and selling cryptocurrencies.

“Banks, credit institutions and currency exchanges should avoid any sale or purchase of these currencies or taking any action to promote them,” the IRNA said.

In this issued circular, the CBI claimed that cryptocurrencies have the option to be used for supporting terrorism, exchange of money between criminals and money laundering, Iran’s official news agency communicated

The cryptocurrency curbs come during wider rectifications this month where Iran officially unified its formal and open market exchange rates in an attempt to stop the diving Iranian rial, the country’s official currency. The CBI went ahead to limit the permissible amount of foreign currency in cash to be held by a citizen of Iran to $12,250.

In 2012, Iran underwent a banking pass out after global payments rival SWIFT banned the country’s banks from its network in a blockade that lasted for four years up to when the Barack Obama, former U.S president lifted those sanctions in Tehran the capital city of Iran in 2016.

Donald Trump, Current U.S president on May 12 sees a deadline to either sign in a presidential waiver on Iranian sanctions or formally withdraw the U.S from Obama-era nuclear consent. He has put pressure on European allies to work hand in hand with Washington to fix a deal as soon as possible.

Meanwhile, Iran has been actively exploring the development of its own blockchain-based, state-issued cryptocurrency coming next to the likes of Venezuela’s own oil-backed ‘ petro’ as a means to avoid economic sanctions.