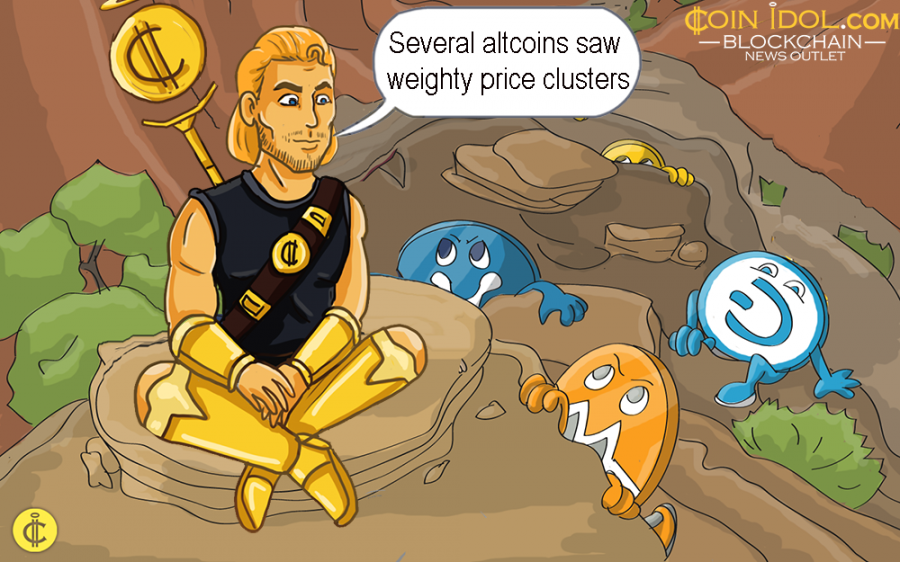 The bull market appears to have recovered and the charts are indicating a green straddle. The crypto market, which has been suffocating for a while, has finally registered a hasty soar in prices as 2018 comes to an end. On Thursday, December 21, several altcoins saw weighty price clusters, some almost registered double-digit surges.

The four biggest crypto gainers include Bitcoin cash - BCH, Bitcoin SV - BSV, Ethereum - ETH and Stratis - Strat.  BCH, BSV and ETH fall in the top 10 cryptos and Strat is in 40th position according to coinmarketcap. 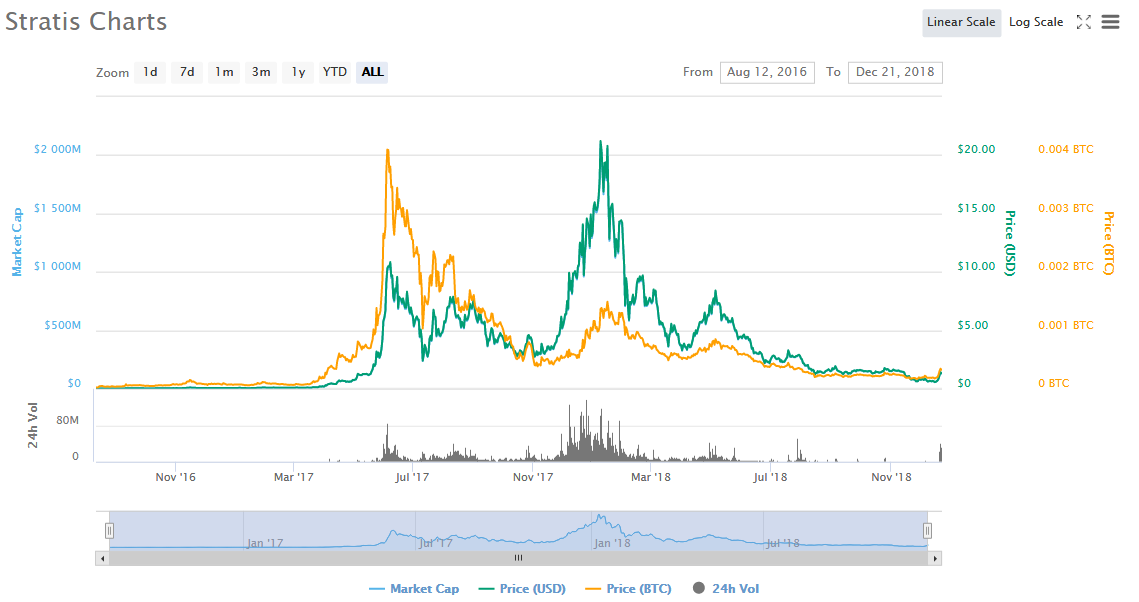 The Wednesday, December 19 best performer, MonaCoin (MONA) is still showing positive signs. With the help of Bitbank traders, MONA reached around 84% on Wednesday and the trading pair of MONA/Yen saw its all-time-high of around $0.8745. 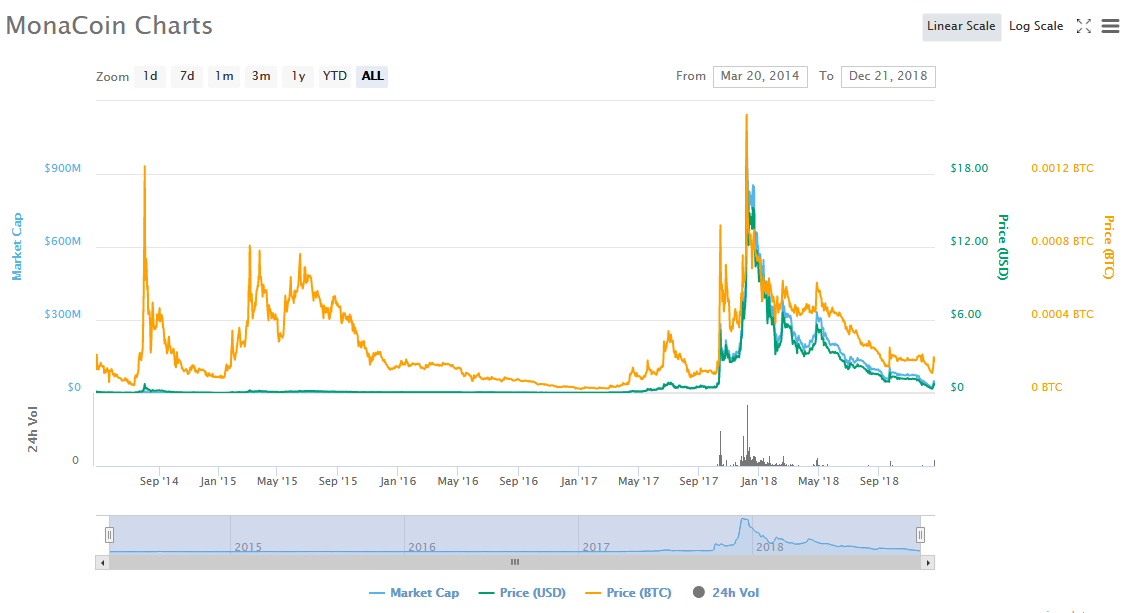 The giant charge taken by the digital assets led Bitcoin (BTC) to successfully break the $4,000 wall, tempting several crypto maniacs to predict the start of a fresh bull run. BTC is now trading at $4,032.