Bitcoin Trades Over $5,000, is the Next Bull Run Knocking? 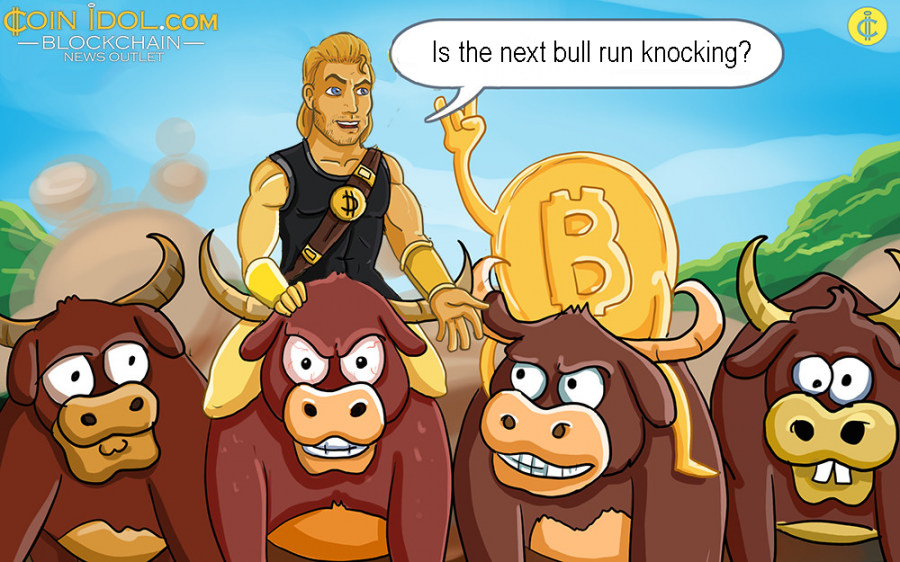 According to Bitstamp data, the crypto ended March at around $4,096 which is a more than 10.9% increase on January’s opening price of around $3,693. Making the first double-digit quarterly increase since October 2017 during when the BTC prices had collected an astounding 220.8%. 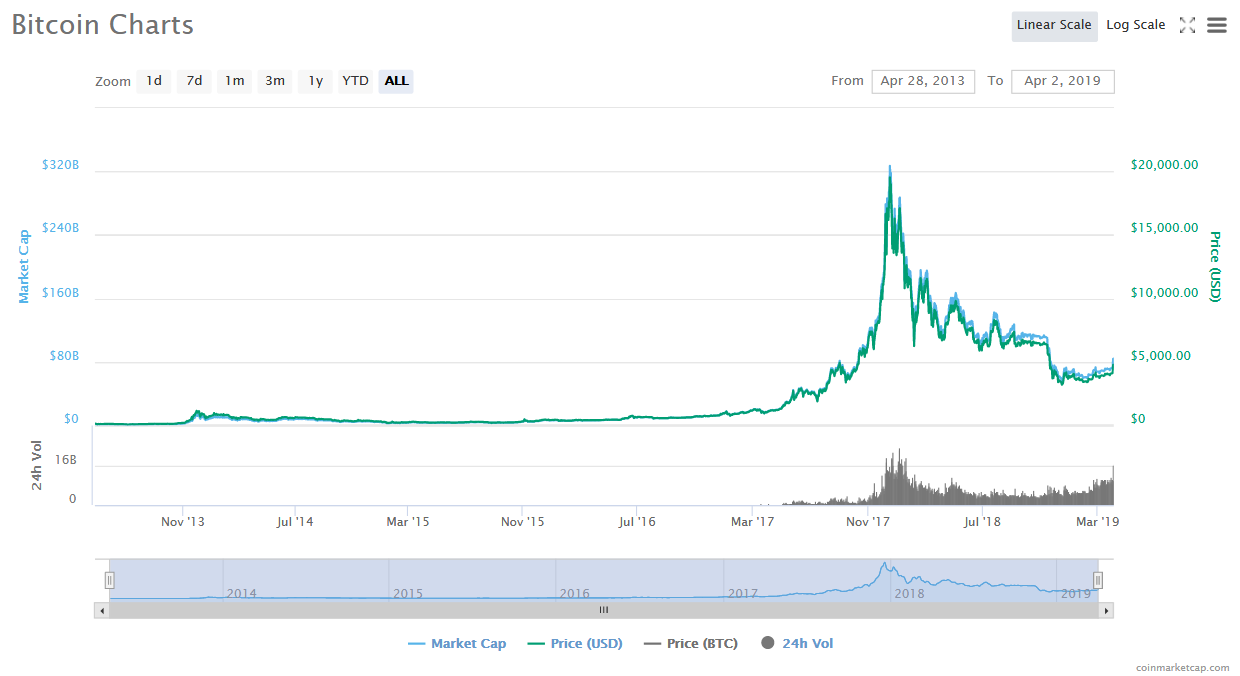 At the time, the market thought that by putting BTC futures on U.S exchanges would massively attract investors to enter the crypto world. Amidst all the efforts, the price plunged by over 73% in 2018.

The current double-digit quarterly increase has happened after a protracted bear market but this time the trend is not like that of 2015 bull breakout. Considering the monthly price pattern, the crypto is slowly progressing from a bearish market.

However, Bitcoin surged to its record level of the year on Tuesday morning (April 2), soaring above 22% to change hands at around $5,080. 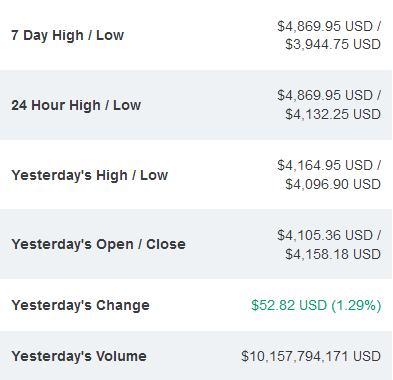 After receiving the full-basket of Bitcoin price, various analysts in the crypto field reacted in different ways:

“Bitcoin is on fire at the minute as it punches through its previous resistance level,” said Simon Peters, analyst at eToro.” He added “it’s difficult to determine exactly what caused the jump, but it's most likely caused by short sellers covering their positions, adding to the upward pressure on the price.” 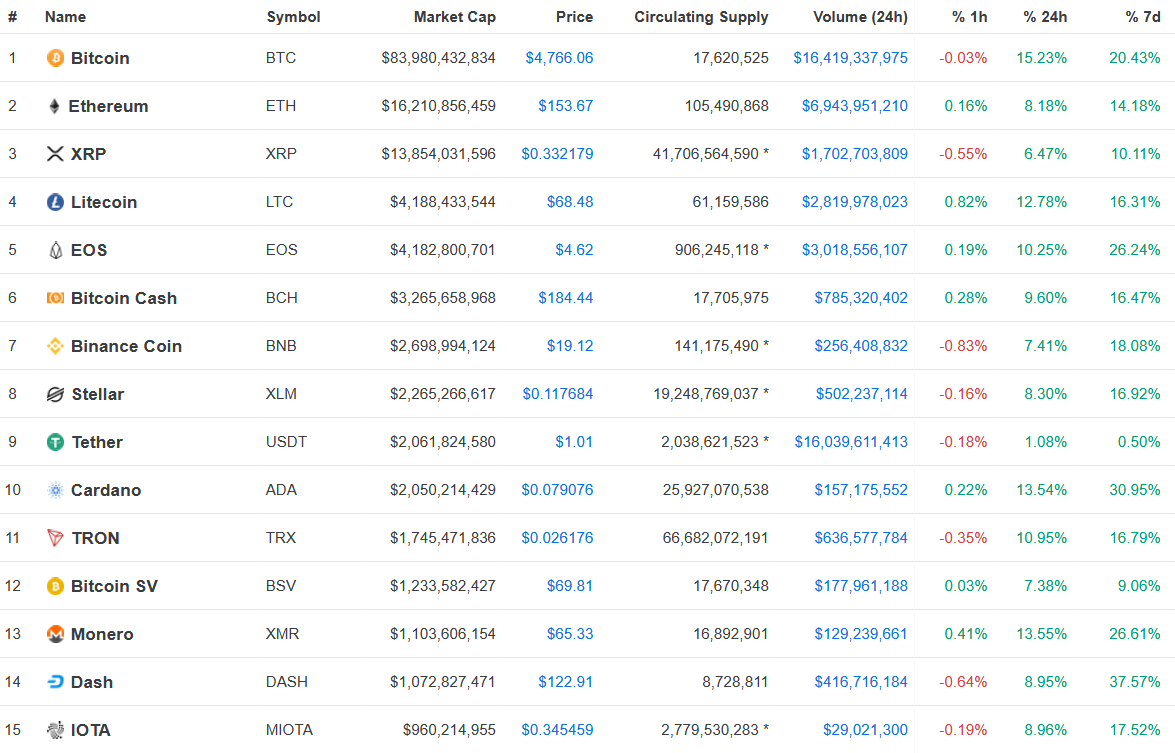 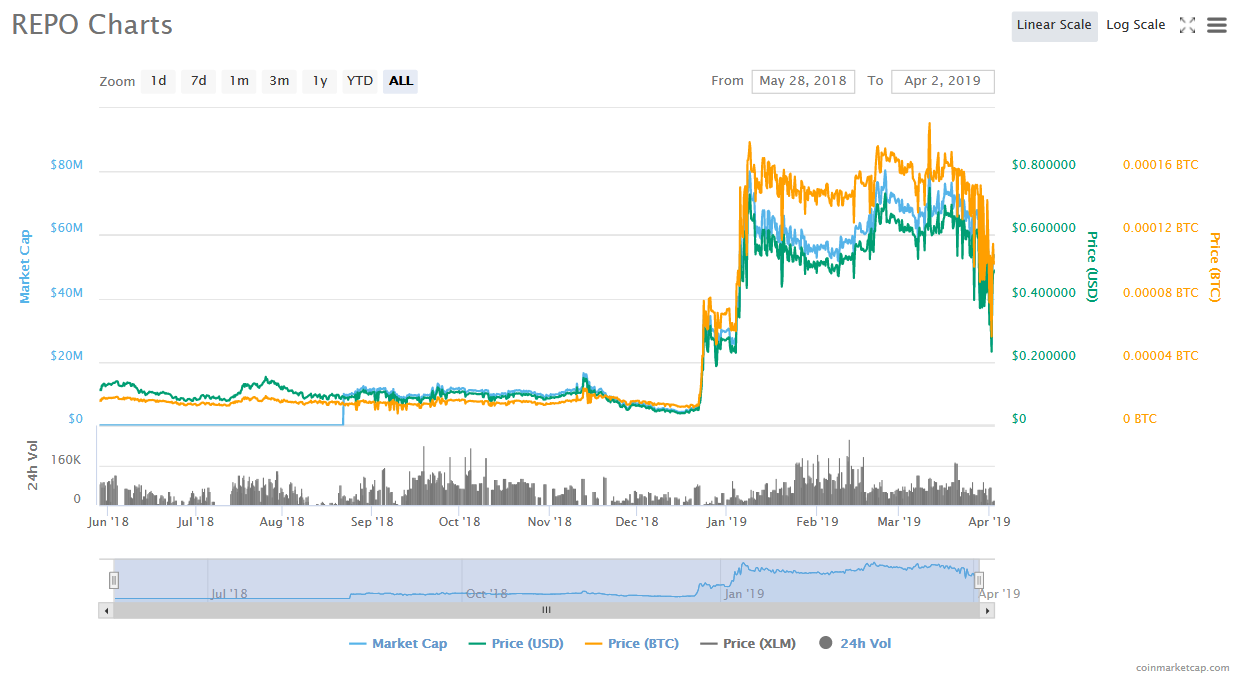