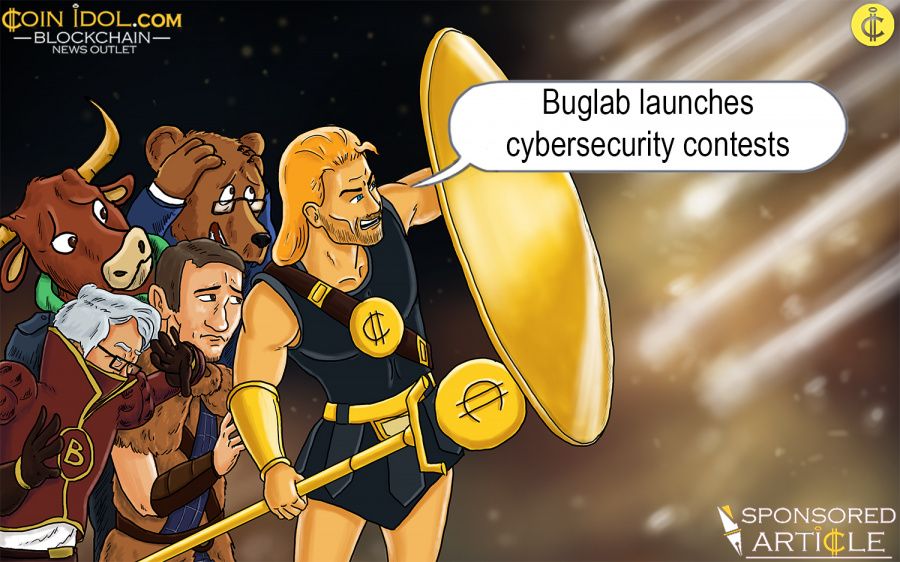 Blockchain cybersecurity startup Buglab is now giving the chance to cryptocurrency exchanges and security experts to participate in its upcoming contests in penetration testing, with bounties offered in its native BGL tokens, worth up to $2 million.

Buglab has now released a private beta version of its platform, on the back of several high-profile hacks on exchanges globally. Any exchanges offering to run a launchpad or promote the token sale in some wayare eligible to participate in the penetration test, helping identify potential exploits and vulnerabilities.

With Buglab’s overview, hand-picked certified cybersecurity researchers will draw up reports on the findings and design a comprehensive strategy to prevent detected issues.

As part of Buglab’s enterprise plan, every exchange participant stands to receive $20,000, including a $10,000 prize for the top three winners and a special reward worth $10,000, awarded, for example, for critical vulnerabilities not discovered by winners.

In the event no vulnerabilities are discovered, half of the sum, $10,000 worth of BGL, will be offered to eligible participants as a way for them to test future release features.

Are you up for the test? Buglab invites all interested crypto exchanges to join the contest at exchanges@buglab.io.

Buglab CEO Reda Cherqaoui asserted the need for exchanges to prioritize fund security on exchanges in the face of increasing risks to security breaches and that Buglab wants “to provide the industry with a secure, cutting-edge service to help mitigate against these increasing risks”.

Cherqaoui also said that hackers were becoming increasingly sophisticated in techniques and equipment, while expertise is unable to match the demand for cybersecurity needs, forcing specialists to seek alternative and efficient solutions.

Buglab’s Ethereum based platform consists of two programs: the contest and the Vigilante Protocol. Buglab uses the Vigilante Protocol with CERTs to verify discoveries and alert companies at risk. Together they help companies pin down and fix vulnerabilities on digital applications and assets, such as mobile apps, IoT devices and smart contracts.

Founded by cybersecurity expert Reda Cherqaoui, who, at 16 began his career in cybersecurity and developed Facebook’s “Agatha” monitoring system in 2011, Reda has advised the likes of Hotmail, Yahoo and eBay. 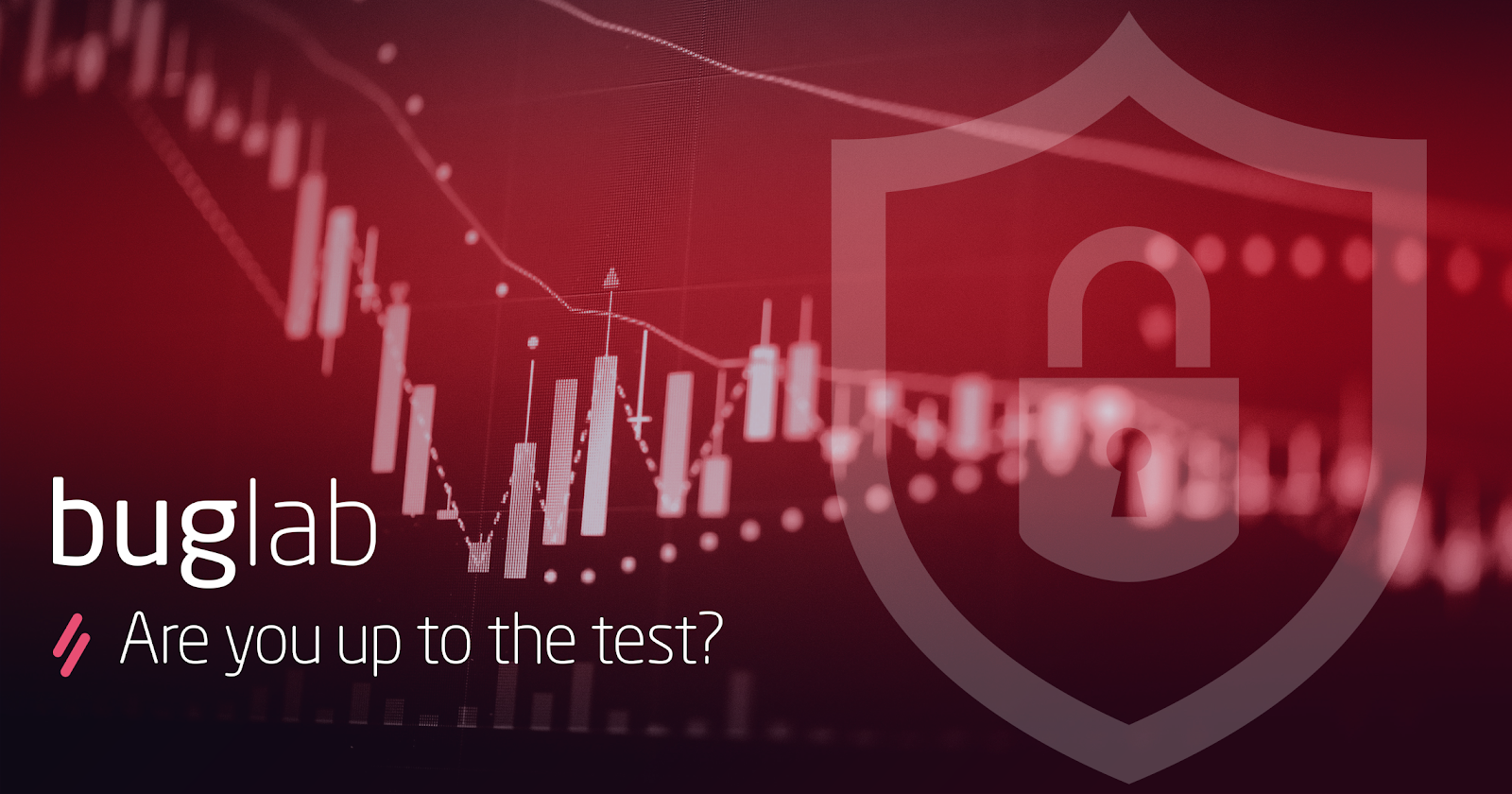 A token distribution event will kick off from June 30th, 2018 and run for four weeks. Participation in the BGL token pre-sale is initiated by a whitelisting process from the official website.

In total, 170 million BGL tokens (40% of the total supply of 425 million) will be available for purchase at a base price of $0.15 per BGL. Pre-sale participants will be entitled for a 25% bonus, while early participants of the general token sale will also be eligible for structured bonuses, beginning at 20% for the first 24 hours, 15% for the first week and 10% for the second week.