Bitcoin Trades In A Narrow Range And Faces Rejection Of The High At $19,500 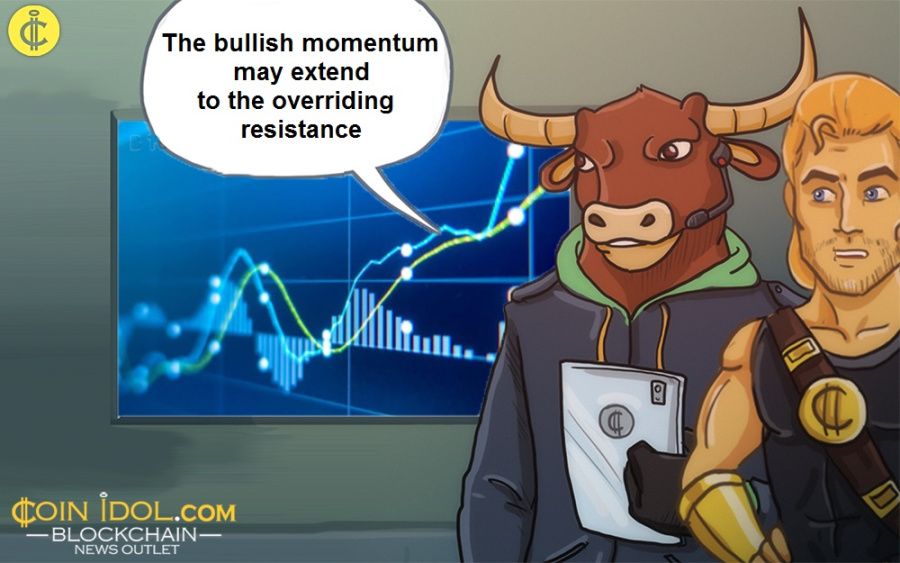 On September 21, BTC price tested the 21-day line SMA, but fell well above the current support. Further upward movement was slowed down by the moving average lines. In other words, BTC/USD is trading in a narrow range between $18,675 and $19,500.

If buyers break the resistance at $19,500 or the 21-day line SMA, the BTC price will rise above the moving average lines. The bullish momentum will extend to the overriding resistance at $25,205. On the other hand, sellers will try to regain the current support at $18,675. Bitcoin will fall to the previous low at $17,605 if sellers break the current support. They will vigorously try to defend the support at $17,605 to stop further decline. A break below $17,605 support will trigger panic buying and selling of Bitcoin.

The largest cryptocurrency is at level 43 on the Relative Strength Index for the period of 14. The cryptocurrency is in downtrend territory as it faces renewed selling pressure. The 21-day line SMA and the 50-day line SMA are horizontally sloping, indicating a sideways movement. Bitcoin is still below the 20% area of the daily stochastic. This indicates that the selling pressure has reached its bearish exhaustion. 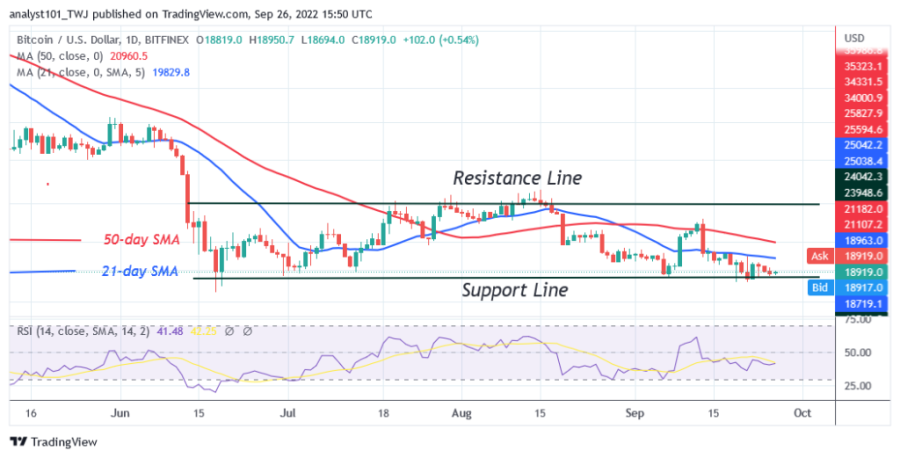 Bitcoin has resumed its upward movement after falling back to its current support. Last week, Bitcoin fluctuated between $18,675 and $19,500 price levels. The largest cryptocurrency asset will perform when the trading range boundaries are broken. 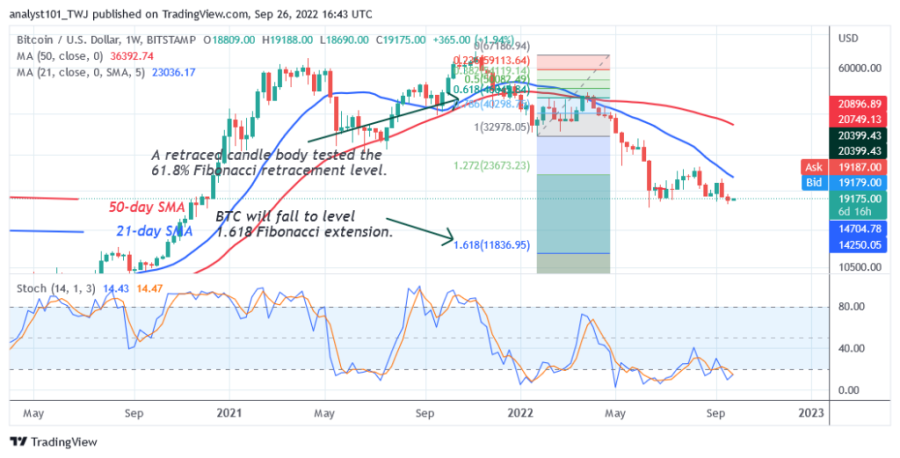