Bringing Efficiency Into The Music Industry With Blockchain 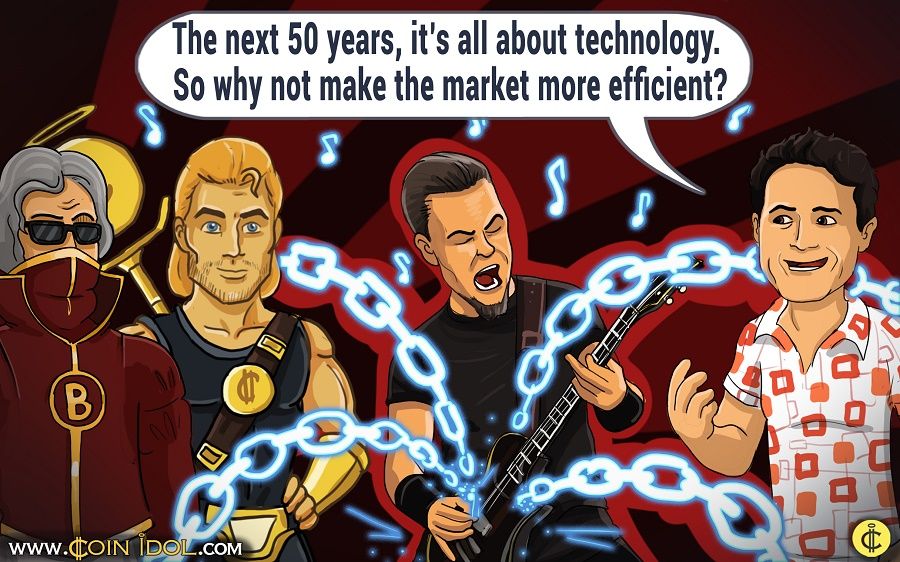 Revelator allows musicians  to upload their songs into the system and distribute them via digital music services like Spotify and Apple Music. Using Blockchain technology, they will be able to track the subsequent downloads and get royalties much faster and securer than before.

Bruno Guez, founder and CEO of Revelator spoke to TechCrunch about their plans to expand services worldwide and offer mobile payment to musicians: “Today, artists are not getting paid on mobile. That’s part of our vision and part of what we’re working towards. And the conversation goes beyond music…”

Even though there will still be other problems to solve, the efficiency that Blockchain technology could bring to the music industry is a step into the future.