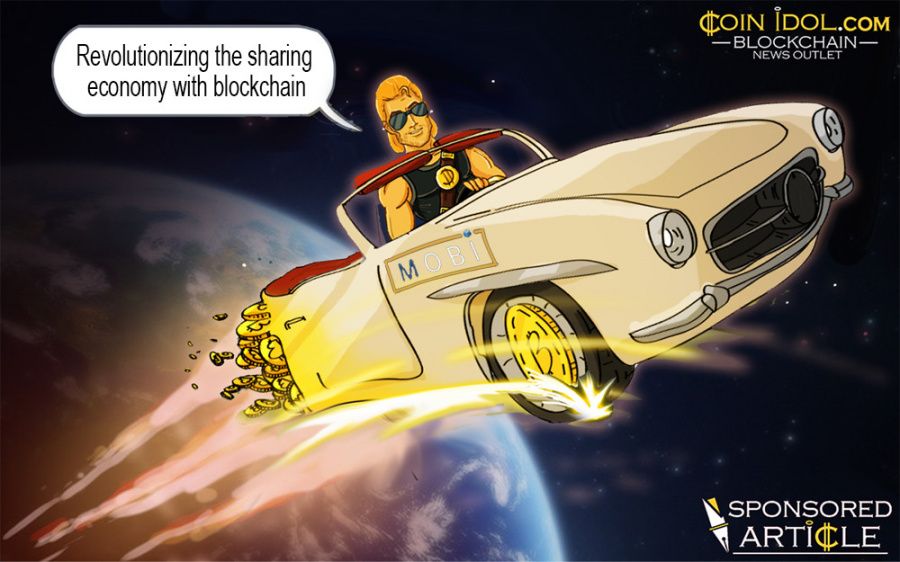 ShareRing, an Australian startup aiming to revolutionize the sharing economy with blockchain, has been announced as one of the tech companies participating in the brand new MOBI consortium.

The consortium, whose initials stand for Mobility Open Blockchain Initiative, announced its formation last week. Their website describes the MOBI vision of making automotive mobility safer, greener, and more affordable through the use of blockchain and related technologies. It is comprised of four of the world's biggest car manufacturers (BMW, GM, Renault, and Ford), tech companies and consultancies like ConsenSys and Accenture, along with other organizations such as Hyperledger and the World Economic Forum.

A number of the members of MOBI have already been involved with researching and prototyping specific blockchain solutions. One example is German car parts manufacturer ZF Friedrichshafen working with IBM to develop a blockchain based mobile payment system for the automotive industry. However, the MOBI consortium has the broader goal of stimulating more rapid and scalable adoption of blockchain technology across the entire automotive sector. 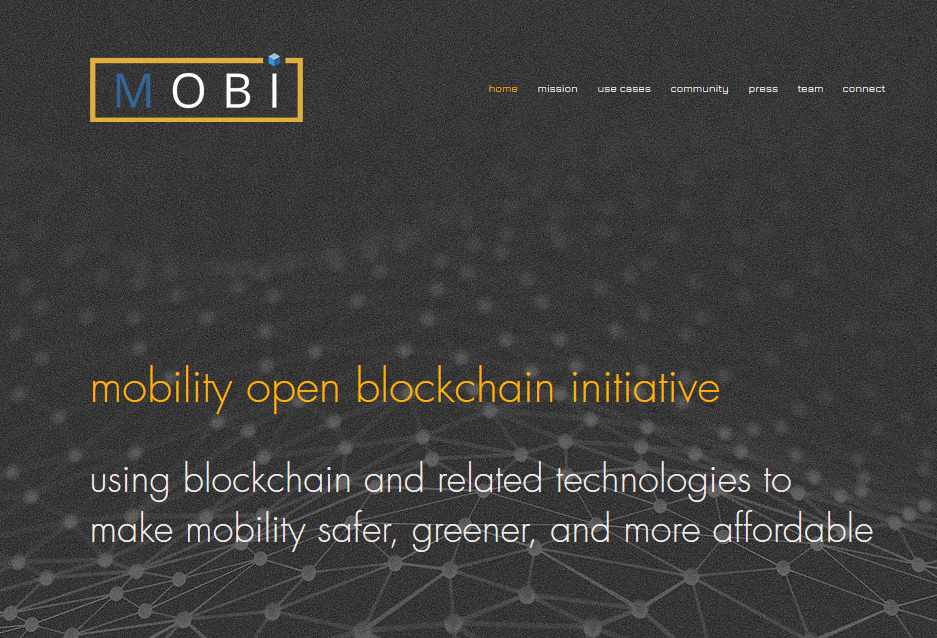 By taking an open source approach to blockchain rather than adopting any specific ledger technology, MOBI hopes to build a new digital mobility ecosystem. The overall purpose is to develop common protocols for cars to communicate with one another and to be identified. The group anticipates a wide range of use cases for blockchain in the automotive industry, including logging of vehicle identity and owner history, congestion fees, pollution taxes, and most crucially for ShareRing–car and ride sharing.

The MOBI consortium will be headed up by Chris Ballinger, who joins from his previous position as CFO and Head of Mobility Services at Toyota Research Institute. In the press release announcing the launch of MOBI, Ballinger stated his belief that “blockchain and related trust enhancing technologies are poised to redefine the automotive industry and how consumers purchase, insure and use vehicles”.

ShareRing is aiming to become “the Amazon of the sharing economy”, using a foundation of blockchain technology. The company is developing its own distributed ledger and smartphone app, to enable the sharing of assets directly between any two parties who participate in the ShareRing network. It has the potential to tap into a sharing economy market that is anticipated to triple in value to $335bn within the next seven years.

The platform will run on a dual currency system that aims to overcome the notorious price volatility in cryptocurrencies. The utility token of the blockchain will be called ShareToken, and will be used to buy into the ShareRing network by those wishing to share or rent their services. A second token, called SharePay, will be used by individuals wishing to purchase the use of shared assets or services on the ShareRing platform. SharePay will be directly exchangeable to fiat currency.

Both buyers and sellers of sharing services will access the platform via a single app. This app will enable users to access shared assets anywhere in the world and pay in a single currency, thus avoiding hefty exchange fees. ShareRing believes that by directly connecting peers who wish to share assets, without the need of an intermediary, it could become a rival to existing sharing giants like AirBnB and Uber.

Value of ShareRing within the MOBI Consortium

In contrast to some of the bigger and more established firms in the MOBI consortium, such as Ford (established all the way back in 1903), ShareRing is still very much in its infancy. The company completed an AUD $3.8m seed funding in April, and has only recently started its main token sale.

Despite its early stage of maturity, ShareRing nevertheless has plenty to bring to the table within the MOBI group. Perhaps most notable is that the company's founders have their roots in Keaz, a successful Australian car sharing company. The founders of Keaz initially conceived of ShareRing back in 2014, however the technological means of creating a global platform for sharing a wide range of assets were not sufficiently developed to enable their vision.

For the ShareRing founders at that time in 2014, car sharing was the “low-hanging fruit” of the sharing economy. They have since grown Keaz into a global leader in white label car sharing. ShareRing also foresees car and ride sharing as being a major use case for their system, alongside broader potential in other sharing markets including home sharing, peer-to-peer lending, sharing clothes, food, group tours, and many more.

However, it is the ShareRing pedigree in car and ride sharing, combined with up-to-the-minute expertise in developing a blockchain app customized to the sharing economy, that make the company a valuable fit for the vision of the MOBI consortium. The benefits for ShareRing are clear–the opportunity to partner with long-established and respected brands represents a major stamp of approval for any startup organization.

Tim Bos, co-founder and CEO of ShareRing, stated in the MOBI press release:

“We are thrilled to be working with MOBI and its foundation partners to help define a safer, more secure and more accessible set of standards for the mobility sector. Operating within the sharing economy, ShareRing is closely aligned with MOBI's vision of utilizing blockchain technology to create a pioneering ecosystem within a particular industry.”