How Blockchain, Artificial Intelligence and Sensors Will Transform Airports 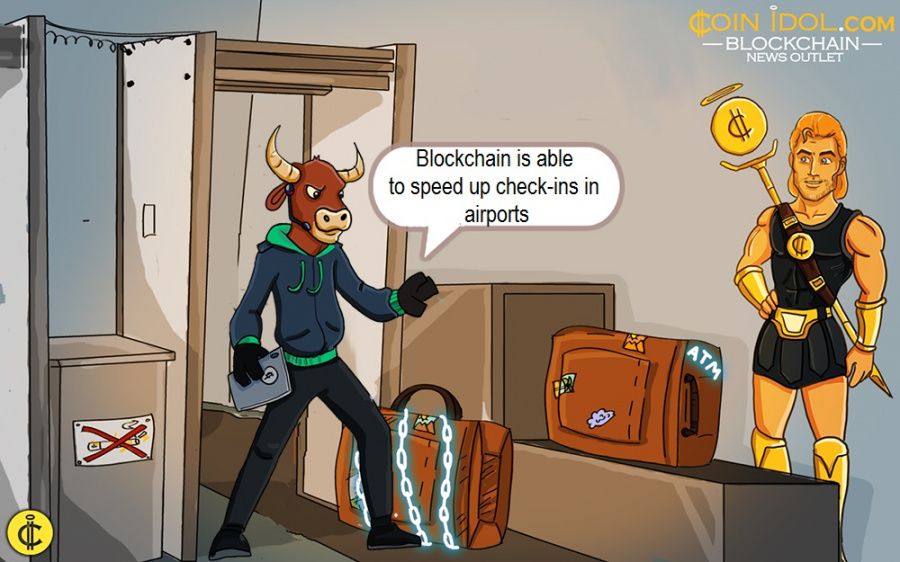 Blockchain-enabled sensors will also be installed to avoid the tedious ritual of removing coats and computers (PCs) from peoples’ bags while detecting metals and other dangerous weapons on the airport security checkpoints.

This scenario of the "ten steps in the airport of the future" was traced by SITA, an international firm that brings together airport management companies and airlines. Some innovations have already appeared in the airports starting from the biometrics that recognize travelers thanks to their faces, and may others are expected to arrive in the near future.

The Power of Blockchain Technology

For instance, to go via the security checks, it will be sufficient to pass through corridors which, equipped with sensors and blockchain-based systems, will automatically recognize passengers and their luggage. Furthermore, the trips will be even more personalized perhaps with the check-in of the suitcase from home or hotel; groundbreaking tools including AI, cryptocurrency, IoT, blockchain and distributed ledger technology (DLT) and 5G will make airfields well-organized thanks to real-time data collection and processing. And it is projected that these technological changes will occur earlier than people think.

Also, major travel procedures will be effectively decentralized using tools like blockchain technology. Everything will be possessing tags: passengers, personal belongings and cargo. And these will be efficiently traced during their entire voyage, of any kind of transport they are choosing to use. And the effort will allow travel authorization and customs checks to be conducted beforehand of the real flight, thus reducing the time and other long processes at the airstrip.

Generally, the airports will think for themselves; teamwork will be very critical; the airports are expected to be extremely automated; they will also be in a position to adapt to travellers’ wants; mobility will also be a major service highly demanded; an application program interface (API) for each and everything people do at the airfields will be available; the air fields will be greatly connected; travel procedures will be highly decentralized; persons along for the flight will be in full control of their personal digital identity; and the security will be incorporated into a safe voyage.