Blockchain Technology to Challenge the Luxury Black Market in Italy 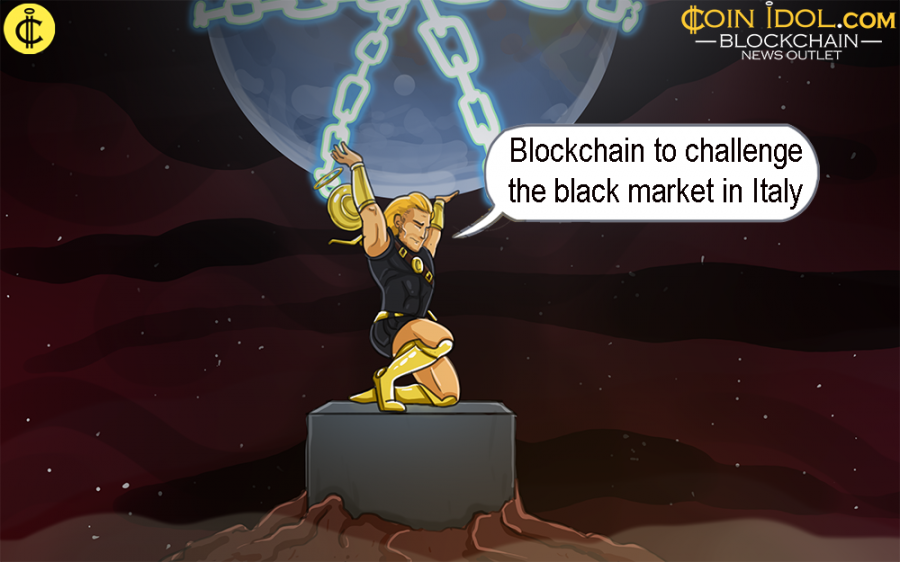 From today onwards, fake commodities could last for a very short time. Thanks to blockchain technology for making it possible to understand whether the package you are purchasing is authentic, its origin, its characteristics, and where it should be delivered in case it gets lost or stolen. Luxury products tracked as smartphones and furnished with microchips created using distributed ledger technology (DLT), scam-proof. Bye-bye to Daior, Guccio and D&C.

Now, Luxochain, a Swiss firm based in Lugano, plans to penetrate a black market which has accumulated losses of around €83 billion in 2017 in the luxury landscape.

Developing “digital passports” potential to unambiguously identify a high-end asset, certifying its originality, needed an initial investment of around €10 million to conduct research, develop the Wallet, and to develop an ad hoc system for works of art while working together with a giant European University, according to Natale Consonni, Owner and Principal presso Venture and Creation.

Blockchain Costs not a Threat

One day the use of blockchain will be extended to various sectors since the total cost of worldwide counterfeiting is expected to hit around $1.82 trillion by the year 2020, according to the World Brand Counterfeiting Report 2018. The construct of ‘luxury’ adopted by the firm is wide and includes the wine industry which is expressing acute interest in blockchain technology.

Exporters are demanded to provide a commodity certainty in terms of authenticity: the distance is very far from Italy to Hong Kong. Therefore, the chip equipped on the bottle cap assures both the source of the wine plus its storage conditions, not forgetting the temperatures experienced during its transportation.

Difficult moments will come for all those who depend on counterfeiting. And for firms interested in adopting the blockchain technology, the tolls(costs) are relatively considerable for the hardware and the concern varies in the production cycle for the intromission of microchips, and the company that derives from the adoption of DLT. As a matter of fact, it will be very important to provide electronic systems which track the movement of the product from the seller to the final buyer.