Blockchain will Stop Fraud: Falciani Creates his Own Crypto 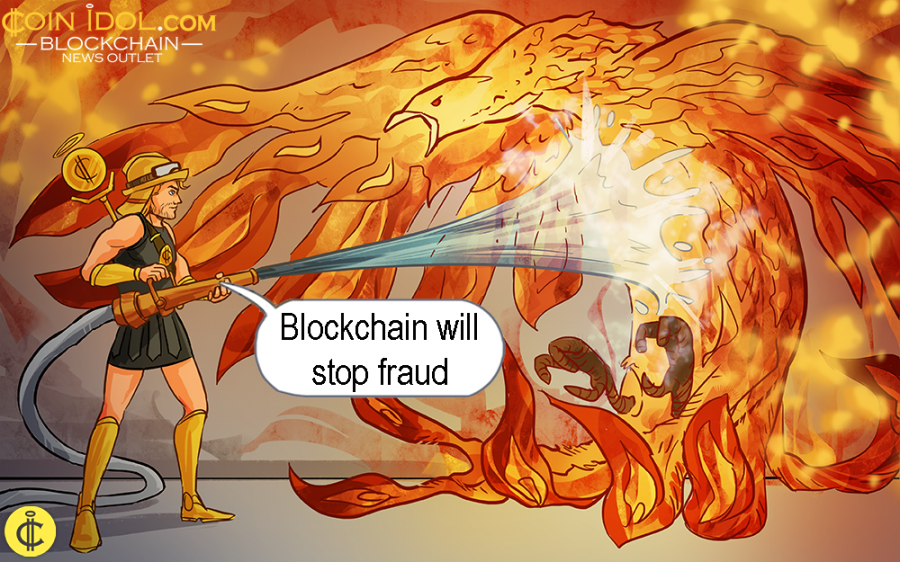 Frenchman whistleblower Hervé Falciani, the ex-mole of tax evaders, officially presented his blockchain-based project aiming to fight fraud and money laundering. The former UBS senior system engineer, who published the 'top secret' list of tax evaders that had financial accounts at the branches of the Swiss bank in the 2008 Valencia Polytechnic University bang, went in exile in the city of Madrid, Spain. Falciani became famous as the HSBC former employee.

From the report by Reuters, the 47-year-old, sentenced by the Swiss court for "financial espionage" in the year 2015, is now working on a cryptocurrency dubbed Tabu. The primary determination of which is to battle illegal money transactions.

In 2009 Hervé, was among the most famous financial whistleblowers on planet earth, and he disclosed information on more than 130,000 Swiss current accounts of suspected tax evaders in their realms of origin, in the well-known "Lagarde list," leaking the full list to Christine Lagarde, the present International Monetary Fund (IMF) head, who was by then French finance minister. In 2018, the Spanish justice authorities overruled the second repatriation request in Switzerland.

The Hervé project, in association with Iberian financial and university technology experts, is based on blockchain technology and intends to make an ethical and traceable cryptocurrency with a certificate.

"What happens with all this innovation and technology is that it can be used for illegal or impartial purposes, with a positive impact on society".

On the word of Hervé, the blockchain technology ensures total transparency, security and immutability for digital payment transactions, hence contributing and reinforcing the battle against widespread money laundering and deception.

After collecting more than €1.3 million (approx. $1.47 million) in initial funding, Falciani aims to roll out a virtual 'token sale.' The major objective is to reprobate additional tokens for over €2 million. In order to triumph this, the endorsement of the national control authorities will first have to be achieved.

Falciani is working on another system, dubbed "Aletheia" to fight against the fraud of public administrations (PAs), as perhaps to largely decrease incidents of over-invoicing.

"The fake information underlies all sorts of fraud. In the same way we treat fake news, the same technology can be used for false invoices,” says Falciani.

Tactical Whistleblowers, a non-profit organization founded by Hervé, with its headquarter in Valencia, Spain, is encompassed of multiple academics with a robust background in Mathematics from the vanguard Valencia Polytechnic University.