Business School of the University of Oxford: the Blockchain Revolution is Yet to Come 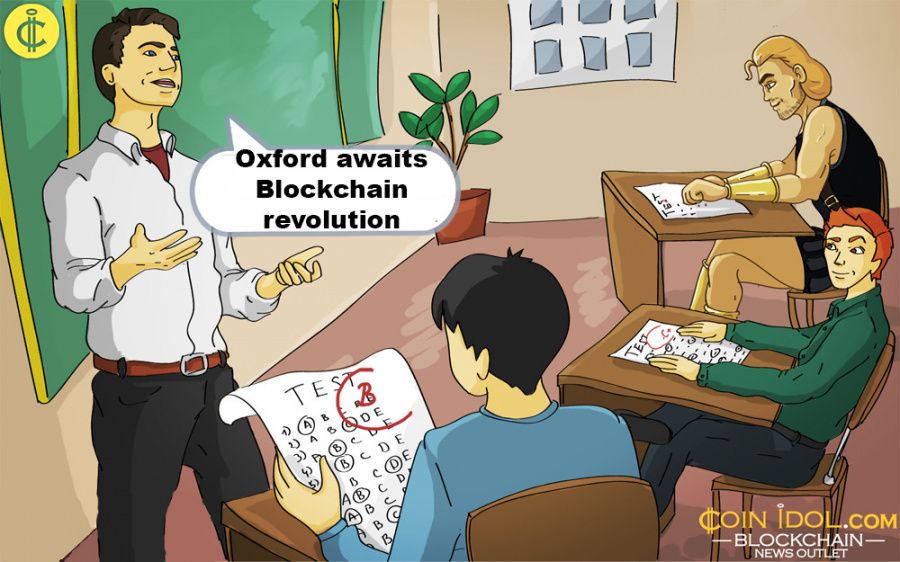 The business school of the University of Oxford has decided to extend its online courses in order to include blockchain and other financial technologies. The decision came shortly after the boom in bank closures last year that had led to the reduction of traditional job positions.

“The financial innovation that we’re seeing right now, in fintech and blockchain, is a normal part of the financial process. It ebbs and flows - that’s the nature of innovation.  This will fundamentally alter the efficiency with which we transact; the way we use ATMs or cash points, debit cards or credit cards.”

“Technology is changing radically how we can transact the information that we hold and collect, how we can analyse that data and therefore where functions may be timeless, the delivery of those functions are changing pretty rapidly in the fintech revolution,” – he added.

As more than 800 banks have been closed on the British financial market, their employees faced the threat of the automation process destroying financial institutions worldwide due to AI, Blockchain, and Brexit. Following this, the Saïd Business School intends to implement online fintech courses. Two such programmes have already been launched, the ten-week Oxford Fintech Programme and the six-week Oxford Blockchain Strategy Programme. The School plans to start up more educational programmes focused on fintech trends in perspective.

According to one of the world largest freelancing platforms, Upwork, Blockchain is the second most popular occupation for freelancers. Simultaneously, the demand for blockchain technologists is steadily growing with more than 2,500 job offers on AngelList alone. Representatives of around 70 different countries already joined the February group of the Oxford Blockchain Strategy Programme.