Blockchain is Used to Track the Origin of Products in Italy 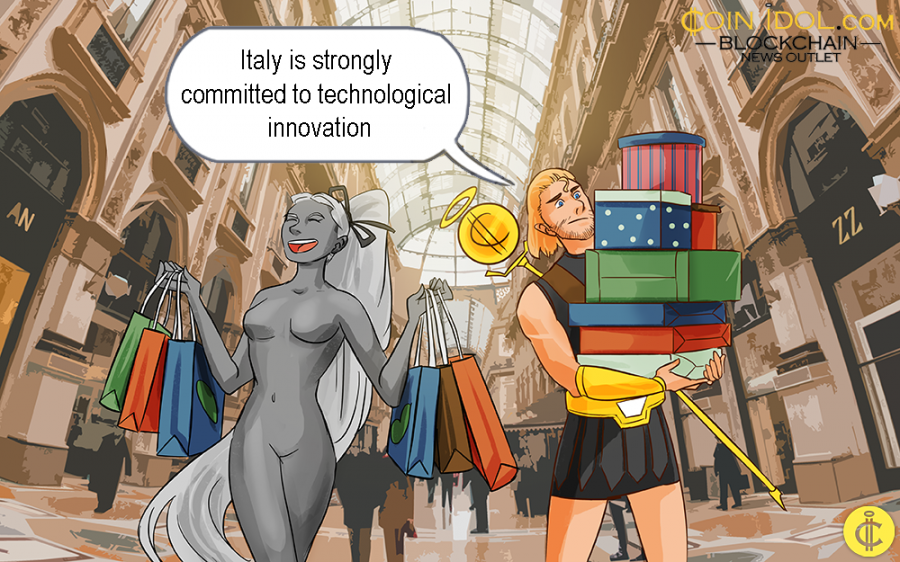 As the use of cryptocurrencies and blockchain technology continues to gain traction in Italy, Carrefour – a French supermarket group – is strongly committed to technological innovation in tracking over 20 of its 300 branded products in its supply chain, and plans to achieve tracking of origin (place of source) of more than 20% of its products being offered by the end of 2019.

According to Emmanuel Delerm, Blockchain program director at Carrefour, the company also plans to add around 40 more different commodities to the list in a couple of months from now.

Remember, in March 2018, the supermarket group declared that it would expand its food traceability program by adding 8 more products. Carrefour said at the time:

"For customers, it responds to the need for greater transparency, for manufacturers, it allows them to obtain more value from their production and know-how."

The company is running a pilot project of tracking its products in 4 countries: Italy, France, China and Spain. Under this program, the users can easily get details related to the source, type, manufacture date, weight and other important information of the commodity, by just scanning a QR code attached on the packaging.

"When we tried this function in China, we did it with a Chinese grapefruit, and we got incredible figures. The clients scanned 1 out of 2 or 3 grapefruits in order to verify where the fruit came from," Delerm Said.

However, according to Carrefour’s program director, this does not take place in all markets in a similar manner, for instance, clients from China will use new technologies that are underway. He revealed.

“In countries like Belgium and Spain, we noticed that customers scanned only one out of every 20 grapefruit.”

Currently, the program has been strictly tracking commodities from the Carrefour brand, but an agreement has been reached with Nestlé, whereby the technology will be used to track the supply of a certain brand of mashed potatoes known as Mousline.

In addition to this collaboration, the French retail further plans to create its Act for Food program and its blockchain technology promotion. Through the recognized national brand Mousline, Nestlé will work hard to reinforce the bond of trust with its clients by providing more transparency particularly on its production and supply chain.

"The amount of products we track with blockchain will probably increase as the technology continues to progress, and surely all of us will know the full potential that the blockchain can offer to different industries, maintaining the security of the data,” Delerm revealed.

In January this year, as reported by Coinidol, Carrefour Italy, employed blockchain and distributed ledger technology to effectively track chickens, food, fruits and other agriculture products in their supermarkets across the country. Carrefour is focused to experiment with blockchain in tracking their products in Italy for so long.