Forget About Classic Lotteries: Blockchain Lotteries are Here to Stay 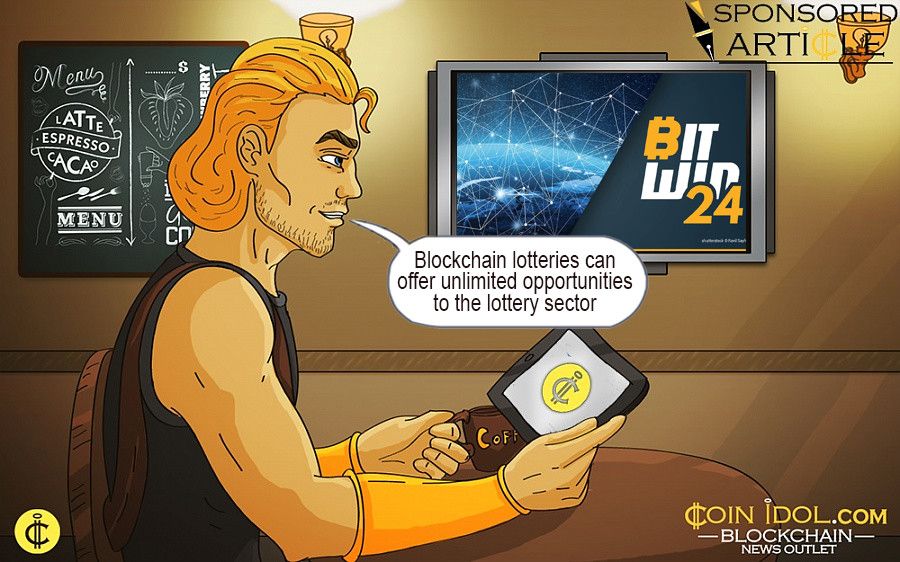 The lottery market is one of the few industries that has been steadily growing at above-average rates for decades.

With a projected average growth rate of 8,7%, the market is expanding almost three-fold compared to the average global economic growth. What is more, according to a study by professor John L. Mikesell and his team at Indiana University, lotteries are not negatively affected by economic stagnation or crisis. They are also equally popular in both developing and developed countries, meaning that their growth is largely independent of external economic factors.

Yet, the lottery industry does have some serious problems that are proving to be considerable obstacles. The main issue is the decreasing trust in their integrity by the general population, a considerable percentage of which is not convinced of the fairness of the RNG mechanisms, the prize pools and whether they are paid out in full or not. Indeed, there have been several cases of major fraud in lotteries - both from the lottery organizers and from participants. The lack of transparency and control mechanisms are leading to informational asymmetries, which are a discouraging factor for potential participants - neither the government nor anyone else can give you guarantees on the fairness of draws or the payouts. Another issue derived from this factor is the formation of prize pools, which remains a mystery to lottery players - it is unknown what percentage of the funds generated through tickets are flowing to the prize pools and what happens to the remaining part. Traditional lotteries are also geographically restrained to the country they are conducted in, meaning that although the prize pools are still reaching impressive heights, they still have limited ceiling. Last but not least, if you do happen to win the big jackpot, the chances for which are approximately 1 in 14 million, you will still have to wait a long time to collect your prize.

It is obvious that lotteries are faced with multiple problems that need resolution. With blockchain gaining in popularity, many believe that the innovative technology would prove to be the key factor to their resolution.

Blockchain technology finds a wide array of use cases where there is a need for a secure and transparent transfer of data between multiple parties. Fortunately, the lottery industry fits this description perfectly - and finds solutions to some of its underlying issues that have been an integral part of it since its creation.

Above all, blockchain technology provides the lottery sector with a way to prove the trustworthiness of draws, the formation of prize pools and the payout of winnings by making them fully transparent to every stakeholder. At the same time, the data stored on blockchains is immutable and can only be manipulated if more than 50% of the network nodes are compromised, a scenario that is highly unlikely, whereas with traditional lotteries, multiple point of failure exist within the system without any way to identify the fraudulent behavior. Thanks to the nature of blockchain, the participants can have comprehensive information about where the funds from the ticket sales went to, how the RNG algorithms work, how the winning draw was generated and whether the prize was granted or not. Everything is completely automated, which excludes the possibility of a human error or manipulation.

Blockchain lotteries can offer higher degrees of convenience and prize ceiling. Without any geographical restrictions and by removing banks from the equation, money transfers through blockchain systems are borderless, quick and reliable, making it easier for lottery players to acquire a ticket from multiple providers. This not only promotes worldwide competition, but it also allows lotteries to pool resources from an unlimited number of participants, greatly increasing the jackpot and providing people with more incentives take part in lotteries.

Over the several years, several projects attempted to design blockchain lotteries that were supposed to revolutionize the industry. While most of them failed, those that succeeded in bringing their solutions to the market are still struggling for a small piece of the market share. Their main issue is scaling and reaching the critical mass of users needed to fuel the prize pools, which is enhanced by the still lacking blockchain adoption across the world. Fortunately, there is a new blockchain initiative that has found a way to encourage widespread adoption of blockchain lotteries through advanced technology and the right incentives. 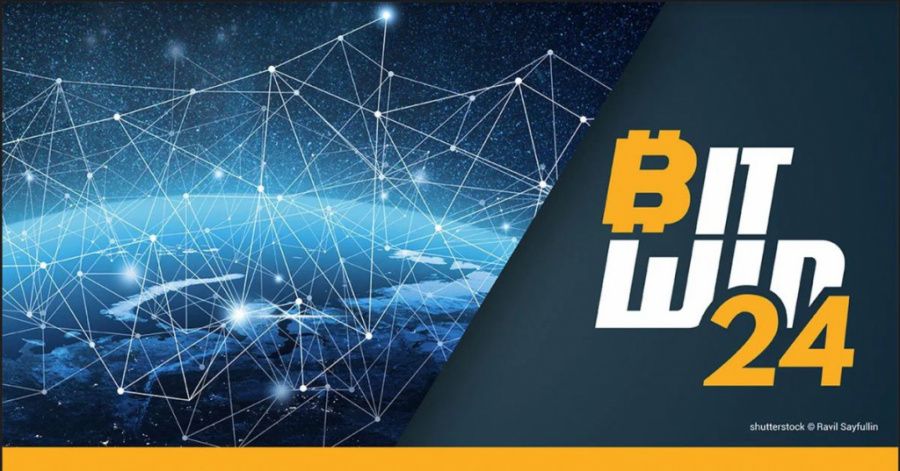 BitWin24 is the first provider to offer both a fair and transparent lottery with a unique way of drawing the jackpots while incentivizing its worldwide adoption. BitWin24 determines the winning combinations based on a randomly chosen Bitcoin hash before it occurs on the Bitcoin blockchain, which removes the possibility of fraud and manipulation by any party. Counting on a highly technical approach as the only way to design a lottery that is fair, BitWin24 has developed its own proprietary blockchain that handles the payouts inside the ecosystem and offers the possibility for members to acquire a master node, which validates transactions and rewards the owner with passive income. With minimum technical requirements and a stake of just 3000 BWI, master nodes are accessible to everyone who can supply the infrastructure 24/7. This service can also be provided by BitWin24 on request to everyone who does wish to go through the technical process of setting the whole thing up.

The blockchain lottery offers another lucrative way for investors to generate income passively through staking contracts. All you have to do is to purchase BWI coins and hold them in your BitWin24 wallet for a predefined period of time - based on your stake, you will be proportionally rewarded with various staking rewards.

One of the most important features of the BitWin24 ecosystem and what makes the lottery lucrative to members is its innovative referral system that rewards referrals with the possibility of win-chains. Win-chains occur when one of your direct or indirect referrals wins a prize, which grants you a percentage of their winnings, allowing you to passively earn income even if you are not participating in draws. With the scaling of the ecosystem and its continuous growth, these rewards exponentially increase over time, including the jackpots in the BitWin24 ecosystem.

The lottery is designed with ease of use in mind - with a simple registration process through a web or mobile app, you can participate in your first draw in just 5 minutes. You don’t have to set up a complicated crypto wallet or have any specific knowledge if you want to take part in the lottery.

To find more about the revolutionary blockchain lottery BitWin24, make sure to visit their website - https://bitwin24.com/en/.