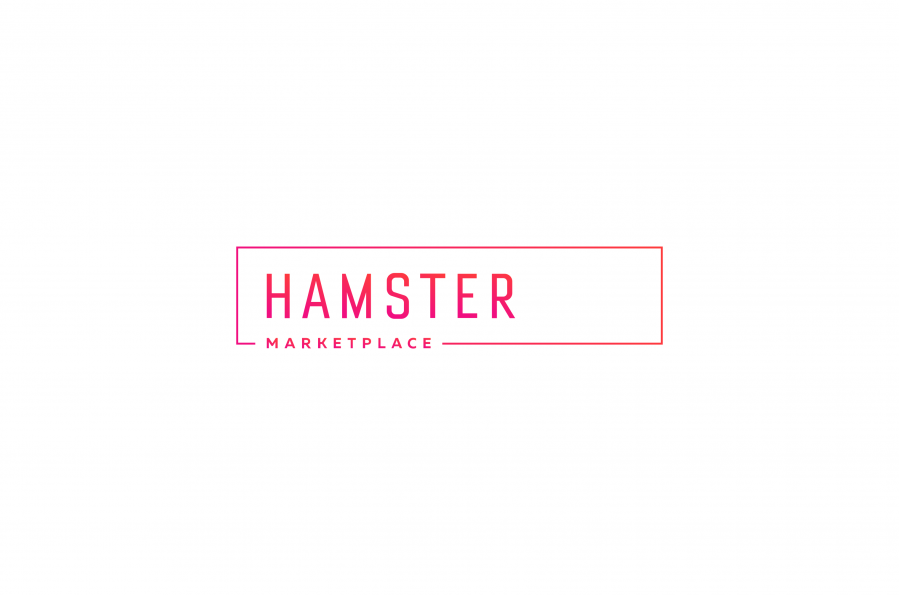 Modern retail is becoming more and more digital, as the share of purchases made through online platforms grows days after day, with the leading online stores bringing in more revenue than traditional retail chains. For example, the combined market caps of the two largest American retailers, Walmart and Target, still fall over $100 billion short of online giants like Alibaba and Amazon (according to NASDAQ).

According to the forecasts of the research company Juniper Research, by 2020 the volume of the global e-commerce market will exceed 8 trillion dollars. The share of online retail, according to experts, will also be steadily increasing. In 2018, the online trading market will grow to $2.7 trillion, and by 2021 will be almost $4.5 trillion, analysts of the statistic portal Statista believe. By the end of 2018, approximately 70% of users will be visiting online stores through the use of mobile devices.

The combined capitalization of the two largest American retailers, Walmart and Target, is inferior to online giants like Alibaba or Amazon by more than 100 billion dollars (according to The NASDAQ Stock Market).

However, despite all the advantages of online retail, it retains many of the substantive shortcomings of traditional retailers. That includes limited choice, high commissions for the platforms as middlemen, and the manufacturers’ and buyers’ dependence on sellers.

In this kind of situation, small manufacturers of unique goods face the brunt of it. They find themselves between a rock and a hard place: on one hand, they don't have enough resources and capacity to compete with the major vendors, while on the other, these private manufacturers’ products lose out to low-quality, significantly cheaper imitations that can be found in huge quantities on AliExpress.

For many startup owners and novice vendors, business wraps up after the very first batch of products, even if they were successful in their crowdfunding campaign. They have no strength, no time, and no money left to develop their production. If, on the other hand, manufacturers choose to redistribute resources in favor of marketing and promoting their product on the market, they often lose ground in its quality.

For buyers this state of affairs is also unfavorable. First and foremost, they are forced to choose from only what the retail platforms see fit to offer. It can be quite difficult to find an exclusive product under such circumstances. Buyers are also forced to accept the retailers’ markup, which can go as high as 300%.

Thanks to blockchain, this long-standing problem can now be solved: blockchain makes it possible to create a retail platform that directly connects manufacturers with buyers and frees them from the pressures of the middleman networks. The transition to online retail was truly a revolution, and blockchain could make another such revolution happen.

“We are now seeing a real boom in development and innovation: to get a sense of the scale, just take a look at Kickstarter, where new projects are being posted every day. But sooner or later almost all of them hit a wall that they can't break through, by which I mean scaling up their business and setting up sales channels. This is how many excellent ideas with huge potential fall through: they simply can't compete at the same time with low-cost fakes and with the major vendors. This is why a blockchain-based marketplace is the solution the market needs to survive," says Denis Bulavin, CEO of Hamster Marketplace.

A decentralized marketplace would allow any manufacturer to find their buyer. At the same time, the vendor does not have to worry about setting up a payment and delivery system, because those functions are carried out by the platform. The use of smart contracts and an identity verification system solves the key problem of trust between sellers and buyers. For consumers, a blockchain-based retail platform opens access to a wide variety of unique products that they would never see in a typical online store. Plus, the absence of a middleman allows for goods to be sold at reasonable, not marked-up prices.

"As we move further along into 2018, we’ll not only see more innovative applications of blockchain, we’ll see increasingly efficient use of existing blockchain systems. Blockchain is already being used to track products through the entire supply chain. Small improvements in this system will allow us to do ground-breaking things: micro-target ads to specific consumers, offer nuanced payment systems for royalty, referral and affiliate programs, and eliminating counterfeiting through blockchain’s ability to immutably record content and meta data," notes Cat Song, New Dawn Fund CIO and ExsulCoin co-founder.

Hamster Marketplace is a project that utilizes the advantages of blockchain technology to create a decentralized trading platform. The platform will specialize in the sale of niche indie-electronics from small manufacturers. In the future, the plan is to expand the marketplace assortment through exclusive products from other categories. The project’s ICO will be held from February 19th to March 19th. In total, it is planned to issue 10 million tokens, undistributed coins will be destroyed after the issue is completed. Tokens will be created on the basis of the Ethereum ERC20 standard, the cost of one coin will be $2. You can purchase HMT tokens for Bitcoin, Ethereum, Ripple and other widespread crypto currencies.