How to Become a Blockchain Developer: 5 Simple Tricks 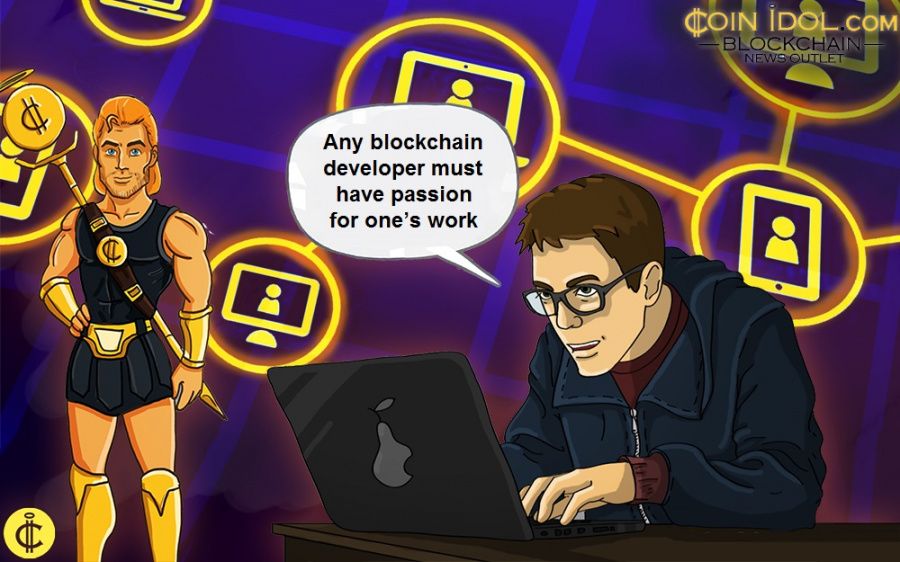 The global job market is expanding and the rise of cryptocurrencies and blockchain technology has brought more opportunities like mining, development and others.

The blockchain ecosystem is growing every other day. There are more than 2,000 blockchain companies and according to research, around $10 billion was invested in the industry in 2019, which is expected to reach $39.7 billion by 2025. Australia is one of the latest governments to take an interest in blockchain. In July 2021, the Morrison government invested nearly $5 million in a blockchain project, according to CoinIdol, a world blockchain news outlet.

Cryptocurrencies, a form of digital assets based on blockchain technologies, have grown from just one currency (Bitcoin) originally to over 7,600 different coins, and still growing, while some 68 million blockchain wallets exist today. This unprecedented growth brings new employment opportunities for developers, engineers, analysts, writers, and others. There is a need for human capital to bring unique ideas to life that can explode the industry and change the cryptocurrency system as a whole. In fact, in the cryptocurrency market, the demand for developers exceeds the supply. In 2018, there were 105,000 blockchain developers spread across the globe earning between $150,000 and $175,000 per month. 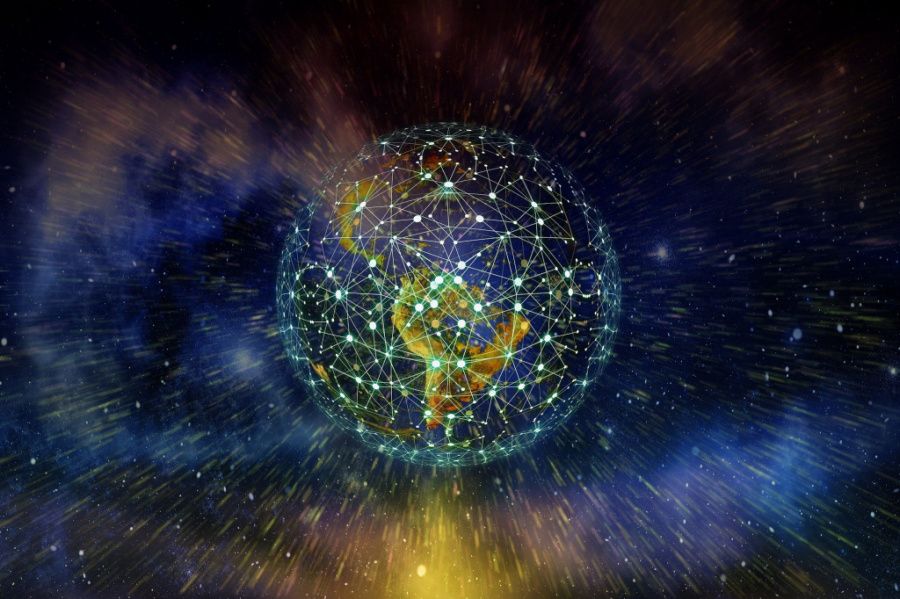 Passion is the first step to becoming an expert in anything, but a developer in particular. Potential developers need to ask themselves if becoming a developer in the blockchain industry is their dream job. Did the aspiration start in college or did it just develop now? Or was it something a friend did successfully and thought he might give it a try? Others look at the material benefits that come with the job, like salaries and benefits. Get this right and you'll be well on your way to becoming the experienced developer you have always wanted to be. Great developers are passionate about their work.

Getting familiarized with the key terms and technologies in the blockchain world. Since it is a new industry, there are also new concepts, ideas, and terminologies. You do not have to be the best, just know the basics. If you understand terms like blockchain, mining, smart contract and others and know how they work, you are well on your way to becoming a well-known blockchain developer. There are plenty of free materials on YouTube, Google Search or online academies to help you stay up to date. It is also very helpful to keep up to date with news related to blockchain technology. To do this, you need to spend some time online to follow the news and perhaps connect with already established blockchain startups and their developers. CoinIdol is a great place to read free crypto and blockchain news. 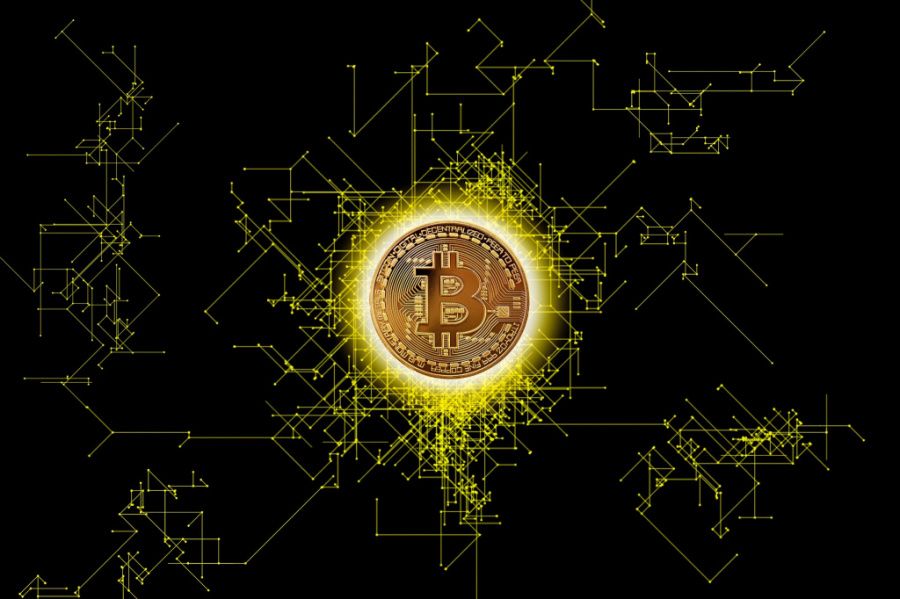 It is important for blockchain developers to understand the process of cryptocurrencies in the context of a platform. If possible, anyone who wants to become an expert in blockchain development should have some experience buying coins from existing systems to know how the whole process looks and works. Broke? Do not worry, there are platforms granting access to test coins to practice on. Even Dogecoin, which now has a market cap of over $31 billion, was originally created as a joke.

Anyone who is ready to become the next generation of blockchain developers needs to be sure they can code. Anyone can code, regardless of their background. How long it can take for someone to become a coding guru depends on perseverance, coaching, and training environment. Established blockchain developers today have some basic understanding of coding concepts such as JavaScript, C++, Go, C#, and others. Learn blockchain coding through online platforms like Escrow Smart Contract, Simple ERC 721 Game, Simple Counter Contract Ethereum 101 and others. Things get more complex from there, but these platforms are important to create important projects that would make you an expert in blockchain development.

Whether one wants to become a walking encyclopedia of blockchain development or an average developer, it is possible, little by little. One only needs the right mindset, the right tools, and the right environment. The blockchain industry continues to employ hundreds of thousands of people.